Menu
Articles
Articles NostalgiaStep back in time: to 1977 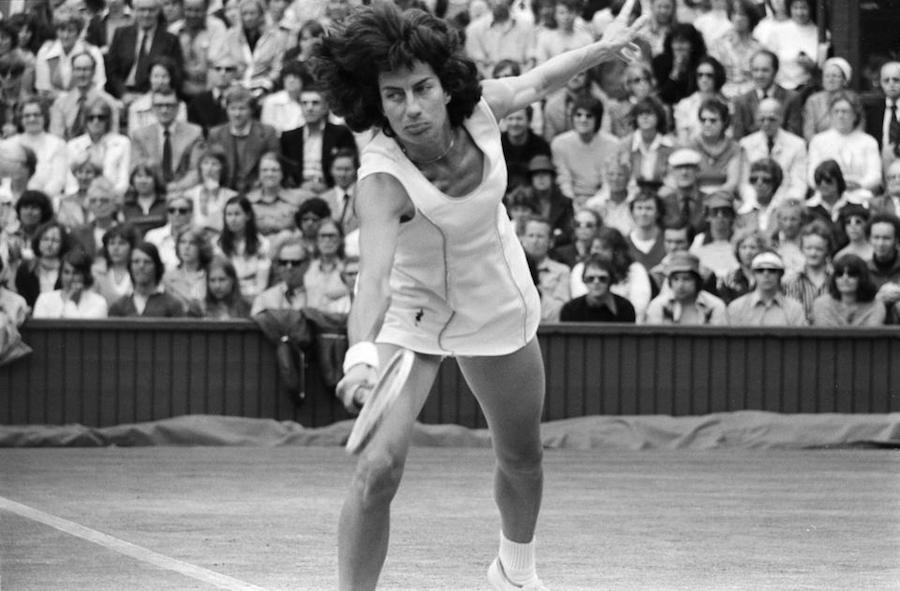 Welcome back to the 70s; 1977 marked the Queen’s Silver Jubilee, and all over the country people were reflecting on past, present and future.

Enormous technological advances were transforming every aspect of life, and politically things were in flux. Young people were embracing the new and the now, taking new opportunities and experimenting with fashion, music, art and more.

Modern life as we know it was beginning to take shape. Grab a cuppa and step back in time with us to 1977…

Popular Culture offers a glimpse into the lives of people and the big and little things that made up the everyday. Here’s a snapshot of life and pop culture in 1977. 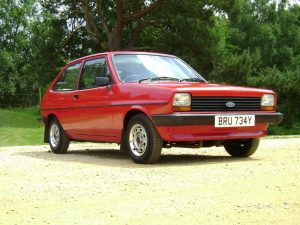 The Ford Fiesta goes on sale in the UK for the first time. 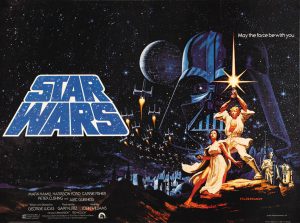 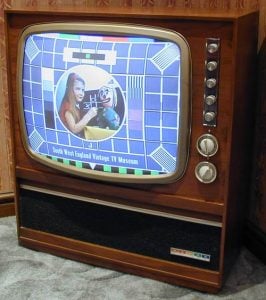 The number of colour television licences surpass black and white licences for the first time. 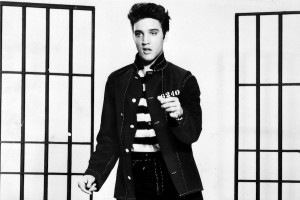 Elvis Presley is found dead at his home in Memphis Tennessee at the age of 42 from a suspected drug overdose.

Here’s a look at some of the most significant events that made headlines in the UK and around the globe in 1977. 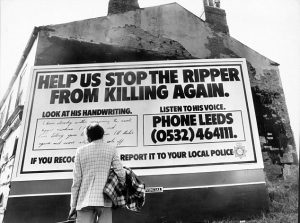 Police launch an appeal for help in finding the “Yorkshire Ripper” who is believed to be behind a series of murders and attempted in Yorkshire. 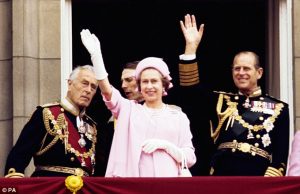 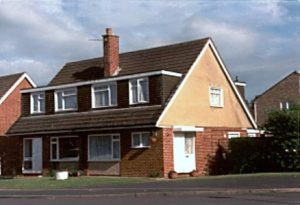 Double-digit inflation holds in the UK for the forth successive year. In 1977 inflation stands at 15.8%.

From big upsets to big wins, here are some of the most significant moments to take place in sport in 1977. 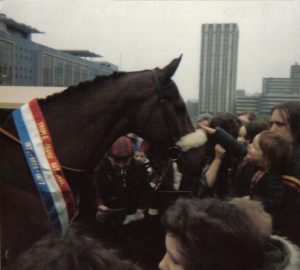 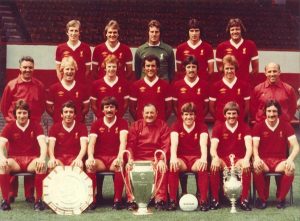 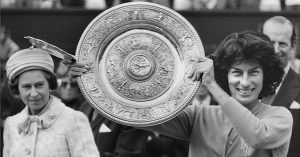 British tennis player Virginia Wade wins the women’s single title at Wimbledon, the last British woman to have done so since.

Some big personalities came into the world in 1977. Here’s a few of the famous faces born this year. 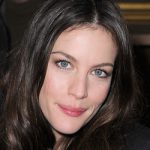 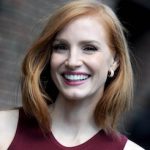 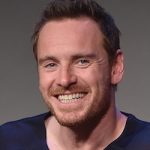 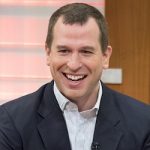 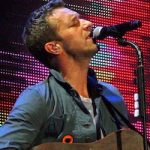 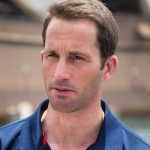 Nothing takes us back like music; these were some of the best-selling artists and most popular songs on the radio in 1977.

The Crunch – The RAH Band

Carly Simon – Nobody Does It Better

ABBA – Knowing Me, Knowing You

Rod Stewart – The First Cut Is The Deepest

What were you doing in 1977? Share your memories in the comments below!

DebbieF12
13th Jul 2020
0
Thanks for voting!
I was getting married, 2nd July 1977. A very hot day and the day after Ginny won! We were all bucked by that! 43 years later we’re still going strong!
ReplyFlag as inappropriate

SueH799
12th Jul 2020
0
Thanks for voting!
Takes me back to mostly good times
ReplyFlag as inappropriate

MargaretB373
12th Jul 2020
0
Thanks for voting!
Bought a house, got married and honeymooned in Cornwall. The summer was a scorcher.
ReplyFlag as inappropriate

Walkinstickboogie
25th Jan 2020
0
Thanks for voting!
My 21st birthday....oh what a year....Just finished 5 year apprenticeship. Had a beat up old banger to get around in(Hillman Husky). Lived at home, took full advantage of the :Bank of Mum and Dad: hardly a care in the world. Disco Friday night, Nightclub Saturday night, Snooker Sunday night, then look forward to the next weekend to do it all over again !!!!!
ReplyFlag as inappropriate

Gazman
11th Jan 2019
0
Thanks for voting!
About to start my last year in Senior school before joining the Army in 1978
ReplyFlag as inappropriate

saladmuncher
25th Nov 2017
0
Thanks for voting!
I was getting married 18th June 1977!
ReplyFlag as inappropriate

BarbiM
25th Nov 2017
0
Thanks for voting!
When Virginia Wade won Wimbledon I was in hospital having given birth to my daughter a few days earlier. I rang the bell for the nurse, but had to wait for ages because all the staff were watching the women’s final on tv in the patients lounge !
ReplyFlag as inappropriate

kentrix39
21st Nov 2017
0
Thanks for voting!
I was a sergeant in Her Majesty's Royal Marines in 1977 the first part of which was spent in Puerto Rico training with the American Marines.
On return to the UK as well as still serving I had a number of other jobs one of which was co-managing a night club in Plymouth and running a private hire car.
1977 was a good year there was still dancing halls to meet ladies and have a good time it was a good time to be around.
ReplyFlag as inappropriate