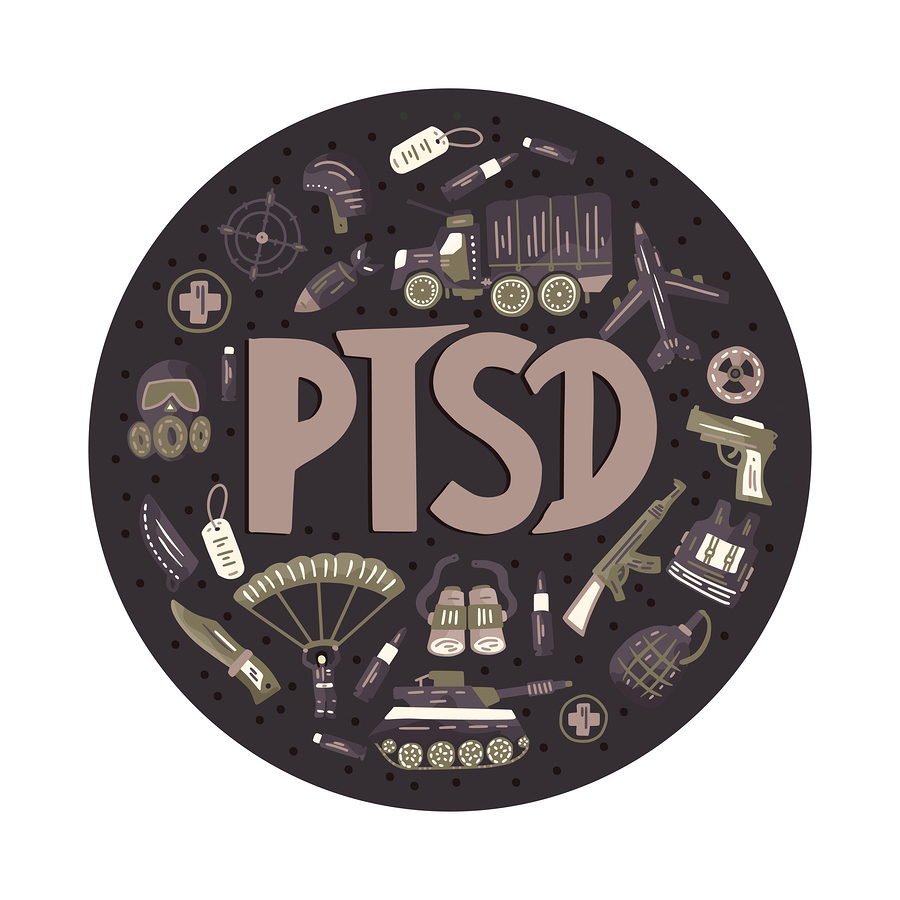 I thought it a fitting time to submit this poem again with it being the 100th anniversary of the armistice of The Great War.

I can not begin to imagine the devastation left behind by that war.

While families were completely wiped out in many cases. This poem is to remember the soldiers shot at dawn for cowardice when they were actually suffering from PTSD or ‘shell shock’. Many of them were underage.

Of travelling the world, of seeing such sights
Of friends to be made, of laughter filled nights
But reality was fear, and horror, and pain
Friends made were lost, sights invaded his brain

He sobbed in his sleep, ‘Please don’t make me go back.’
‘Get down on the floor, Mum. We’re under attack!’
Her soothing and hugs couldn’t stay falling tears
From this boy in her arms, far too old for his years

Every creak of a door, every window slammed shut
Saw him tremble with fear, his face marked with soot
He slept under the bed as she wept in a chair
‘He’s safe from harm now, he will not return there.’

But one day they came knocking; they dragged him away
‘Coward!’ ‘Deserter!’ She heard them all say
Doors closed in her face, all alone she did mourn
After the cracking of gunshot, fired at dawn

Sally - Silversurfer's Editor
11th Nov 2018
0
Thanks for voting!
Over 2,000 people have read your poem today via a link I shared on Facebook .. thank you for honouring them Cath 🙂
ReplyFlag as inappropriate

Kes
11th Nov 2018
1
Thanks for voting!
Beautiful poem, so overwhelming moving Cate. Last week I visited the National Memorial Arboretum in Staffs and stood among the 309 soldiers posts of the ‘Shot at Dawn’. Memorial. My heart ached for each of those boys and their families. A moment in time I will never ever forget.
ReplyFlag as inappropriate

Catehayes
11th Nov 2018
1
Thanks for voting!
@Kes
That must have been extremely sobering. I’d like to visit the Arboretum one day too.
Thank you, Kes.
Many thanks for reading my poem and for your kind words.
Cate
ReplyFlag as inappropriate

Sally - Silversurfer's Editor
10th Nov 2018
1
Thanks for voting!
That's so sad, but an important recognition of how some suffered 🙁
ReplyFlag as inappropriate

Catehayes
11th Nov 2018
1
Thanks for voting!
@Sally - Silversurfer's Editor
Indeed, Sally.
I find it difficult to comprehend what they went through.
ReplyFlag as inappropriate