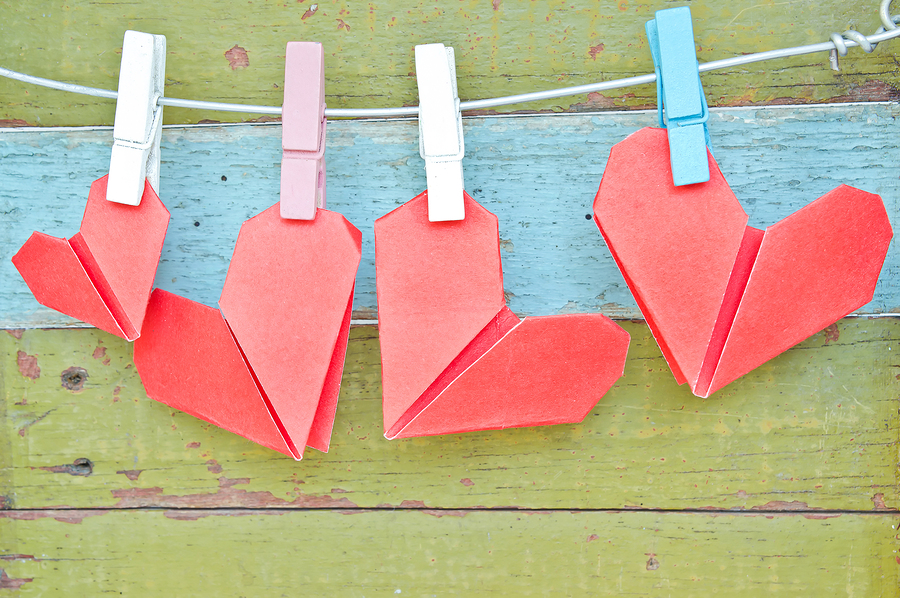 The Bunny escapes from the hutch!

I don’t think we feel fundamentally different – we still have the same hang-ups, insecurities, highs and lows. The difference when you’re young though is that you’ve still got plenty of time to meet your coup de foudre.

Take my latest man, Cool Paul, he’s close on 64 and frankly he’s running out of time to get himself sorted. When I first mentioned his epithet to him, he chose to think it was because he’s a dude. Not a bit of it – it’s because he’s always had a rather cold attitude towards me. So of course that results in my becoming keener, because that’s human nature, isn’t it? You move away from me, I take a step closer. Problem is I’ve become a bit too close, and that has resulted in the barriers coming up, and the shutters coming down. I also call him my little Chow Mein, because he’s a bit like a Chinese meal. You really enjoy it at the time but come away feeling slightly dissatisfied! So, I’ve started to wonder if he’s a little bit old for me. I’m 57 and for years have dated guys only younger than me, some considerably so. We were out recently when he pulled up this shirt, loosened his waistband and said “cop a feel of that”. Don’t get too excited Dear Reader. Now there was a time when a guy on a date said to me “I’ve got something hot in my trousers”, it was more exciting than a Voltarol heat pad!

So for a whole year now, we’ve been doing the friends/companions thing, which was fine until we went on holiday and ended up sleeping together. Now we were already used to sleeping in the same bed (yes I know the lines are getting a bit blurred here) but nothing much ever happened. Partly because he was completely hung up on an ex when I met him, and because we were probably both too exhausted. But hey you’re on vacation, your bits are bronzed, you’re both high on Vitamin D, so we all know where that leads. Well, that was fine by me but the problem when we got home was that he wanted to revert back to the friends/companions thing (minus benefits). Not an easy thing to do and it’s left me feeling hurt and confused and not sure about where we go from here. For all you peeps out there playing the dating game, DON’T CONVEY THIS STUFF IN AN EMAIL.

Since that email it’s been tres tricky. We had a social thing in the pipeline which we’d committed to, and so we went ahead with it. He wasn’t supposed to be staying over at mine though. I could tell he didn’t intend to by the way he said “I’ll come and collect you and drop you back”. So the inference was that was not drinking and was going to drive home. Well I’d had strict instructions from my hugely supportive girlfriend that I was to jump out of the car outside mine, have the door key ready in my hand and say “Thanks for a lovely evening, Bye”. What we hadn’t accounted for though was that his car would break down outside my house. I was absolutely determined that I wasn’t going to suggest that he stay, in fact I offered him my bike, but it was 2a.m. and the journey is about 15 miles. Not a good idea with his back. He came in for a cuppa and a smoke and we just got a fit of the giggles like a couple of schoolgirls. Then he lamely asked if he could stay. Well the sheets were reasonably fresh but there was one little thing I’d overlooked. The next morning I brought him up a brew and I was plumping up the pillow so he could sit up and enjoy it. Next thing there’s a loud buzzing and vibrating – you’ve guessed it, the rabbit burst into life. I’d forgotten it had been under his pillow all night – how embarrassing! The lucky thing is he’s stone deaf in one ear, and cannot detect high-pitched sounds. May be there is an advantage in dating a highly complex, mixed up, old deaf guy with a bad back after all!

lulu
1 Up Votes
Small business owner, with grown up children, grandchildren and an elderly parent. All of these require my care and attention, but I have time for hobbies and a great social life. I enjoy zumba, swimming, reading, creative writing, dancing, music, horseriding, good food/wine and the company of likeminded, fun and entertaining people.
If you enjoyed reading this, show your appreciation to the author with a thumbs up! 1

lulu would love your feedback, please leave your comments below:

Seagull's view of lockdown!
by GrumpyMeldrew 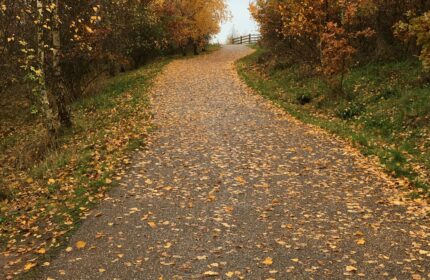