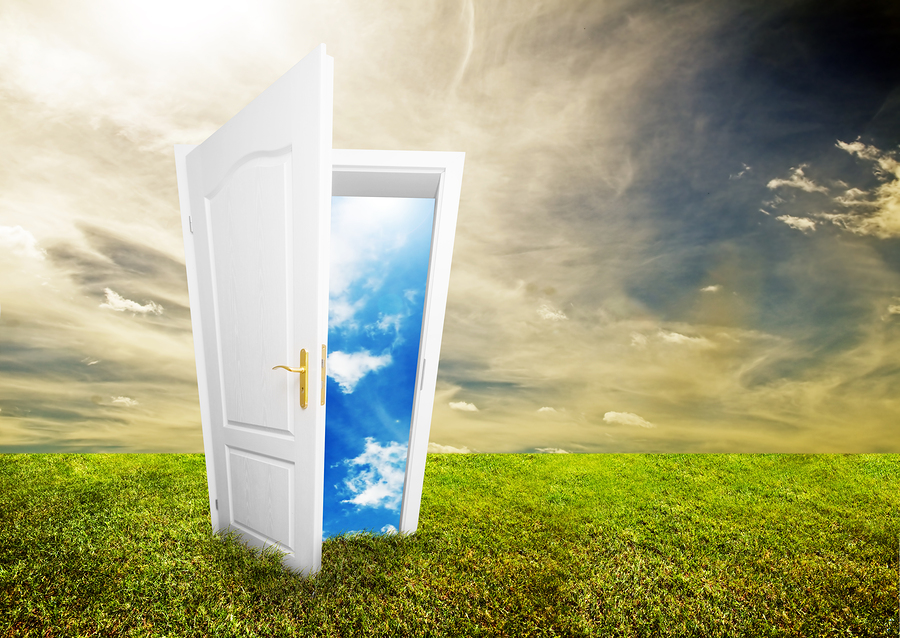 There is light at the end of my tunnel

For 17 years I lived in fear of my life and that of my children.

It began slowly with corrections to the way I did things, gradually building up to full, physical and mental abuse , not only to me but also to my two sons, he never touched my daughter.

Everything I did was wrong, I had no will of my own except to protect my children.

I suffered many beatings causing physical damage, but I was never allowed to see a doctor. I had to lie as to where the bruising and marks had come from.

17 years of being afraid, never holding my head up, not allowed friends. Children frightened every time he came in or was there.

We moved to Jamaica and it got worse. Sons were beaten every day, my daughter escaped all the beatings. I suffered more beatings, I took beatings the children were going to get. I lost half my body weight out there because he had me working like a mule.

Finally, he had gone to far, he beat my 6 year old son with a cutlass so badly, he was bruised and battered from the waist down, he could barely sit down and he had a cut near the tendon on the back of his leg. I knew then that if I didn’t get away, we would all be dead within a couple of years.

One morning, after he had gone to take the goats he had, down to his property, I got my sons dressed, and packed their small backpacks with a s much as I could, took my handbag with our passports and walked out the door. Having no money, I begged a ride into the nearest down so I could try and get a ride to Kingston , and get to the British Embassy there.

There was one lady in the bus station, who saw my tears and fear, asking me what was wrong, I explained the situation, showing her my bruises and that of my son. She was shocked and horrified and told me to wait , she would be back. A few minutes later she came back and told me one of the drivers wil take me and my sons to Kingston , she also gave me $200, alot of money, so I could take a taxi to the Embassy.

We got to the Embassy jsut as they were closing the doors for the day, I broke down in tears, my sons were crying, tired and hungry. A wonderful lady to us into a room, gave us drink and food and after a while asked me to explain what was wrong. I tried as best as I could to tell the story of 17 years abuse, but where do you begin when it seems your whole life has been a nightmare?

This wonderful, kind lady asked my eldest son, who was only just turned 7, what happened to him and why he had all those bruises. He replied , “My Daddy hit me because I got my shoes dirty”. answering how he felt , he said” I feel like I am dog dirt and being trodden on “. I cried at what he said. My other son , one year younger, said nothing, just sat there , next to me, shaking.

After two weeks in a refuge, we were put on a flight home, we could do this by the kindness of the British Embassy who paid our fare. We arrived in England with nothing but the clothes on our backs and two small backpacks that held what was precious to my sons.

We stayed at one of our old neighbours for a couple of weeks, after turning up on their doorstep at 2am in the morning.They took my sons gave them food and drink, bathed them and put them to bed. I broke down and told them everything. They helped me get to a refuge where we stayed for some months. My sons had to have therapy because of the trauma and abuse, I too, had some to help me cope with what my sons would be going through over the next few years.

It took 10 years for me to find out who I really was, and all through that time I was caring for and raising my sons, seeing them through the nightmares, the fear of people, their schooling, as they could not face public school, and other problems. They still have problems , but have learnt how to cope with them.

We never really get over the trauma and abuse, but, by talking about it, writing about it or just letting yourself cry, scream, or shout about it, you learn that you are stronger than you have ever been and will survive, and your children will be better, stronger and able to cope, although, mine do come to me when they dont seem to be able to find an answer…and I am always there and always will be as long as I live.

My health has suffered because of the physical abuse, but, I will not give in; I carry on because I have found the light at the end of the tunnel and it keeps me going.

Anyone out there who is in the position I was, GET OUT NOW, take what you can and if you have children take them as well, there is a better life waiting for you, even though it will be very hard and difficult at times. At least you will be a survivor like me.

My story, I am a Survivor.

Varda
10 Up Votes
I am 61, I live in Kent and I am a Survivor. I have 5 children and 9 grandchildren. Life has been very hard but I have the stength to see myself and my family through the difficult tiimes. .
If you enjoyed reading this, show your appreciation to the author with a thumbs up! 6

Varda would love your feedback, please leave your comments below:

daffi
11th Mar 2015
1
Thanks for voting!
I too am a survivor...with 3 wonderful children and five wonderful grandchildren.....
I am 59 now and have been on my own for 20 years...never again...
ReplyFlag as inappropriate

taylor662
16th Feb 2015
1
Thanks for voting!
Hi I am a survivor too I got out after 18 yrs but still have to deal with all of those years.
ReplyFlag as inappropriate

reddevil
15th Feb 2015
1
Thanks for voting!
I am a survivor too, it makes you stronger. Anyone out there still being abused please leave and make a new beginning happen.
ReplyFlag as inappropriate

Clarabella Clutterbuck
15th Feb 2015
1
Thanks for voting!
Fleeing from what is after all domestic terrorism is often impossible but you managed it! And from half we across the globe too! So pleased you found the beautiful people to help you and your boys. Where's your daughter? Is she safe too?
ReplyFlag as inappropriate

LJB
15th Feb 2015
1
Thanks for voting!
Well done from escaping a monster what happened to your daughter?
Have a good and safe life.
ReplyFlag as inappropriate

HJR58
15th Feb 2015
1
Thanks for voting!
I had an abusive first marriage although nothing on the scale you suffered. I got out after seven years, my son was three. Found a good man second time. You are one brave, strong lady. I salute you and wish you well..
ReplyFlag as inappropriate

mazr
15th Feb 2015
1
Thanks for voting!
My heart goes out to you. The steps you took to protect your children were so brave. I only wish my mother had found the strength that you did it would have saved her sanity and our health in later life xx
ReplyFlag as inappropriate

babamaman
15th Feb 2015
2
Thanks for voting!
You are very very brave ladies, I do hope your lives are improving and you find joy in your children and grandchildren. Be strong, keep safe, be well
ReplyFlag as inappropriate

Petina
15th Feb 2015
2
Thanks for voting!
What a brave lady, I have just sat down for lunch, and The Light at the end of the Tunnel caught my eye, which after I finished reading, were very wet and glazed, The Lady at the station who helped you, I hope she gets to read this too, Good Luck with the rest of your life, I do hope you can trust and love again
ReplyFlag as inappropriate

Adami
14th Feb 2015
2
Thanks for voting!
Well done for being able to tell your story. Writing things down is a great therapy. I feel for you and your children and I wish you happiness and good health for the rest of your lives - you deserve it.
ReplyFlag as inappropriate

Not A Good Day!
by PisceanLady

Her Last Blind Date
by PisceanLady 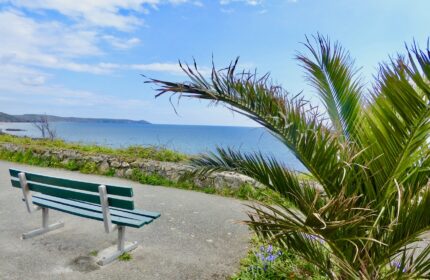