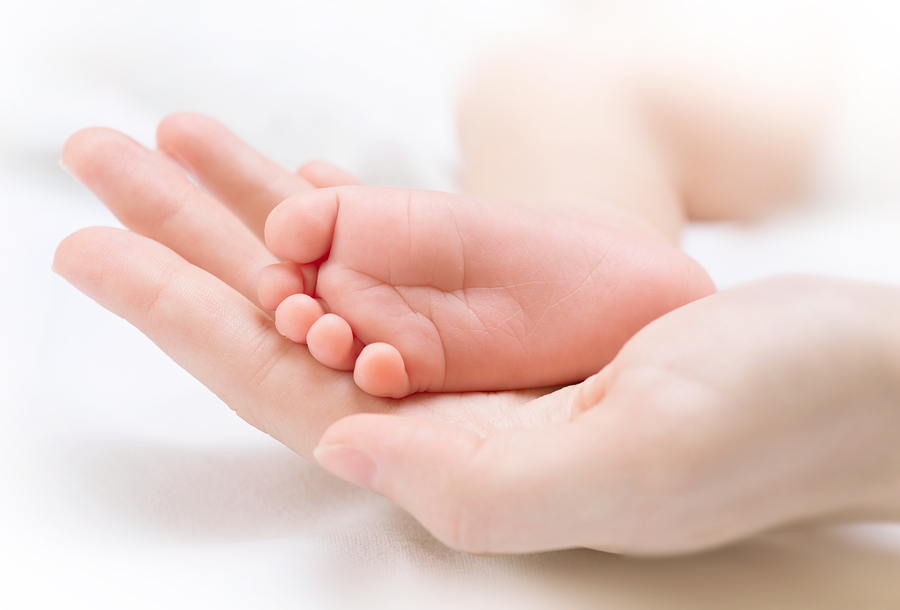 Is 65 too old to become a mother again?

A German woman is set to become world’s oldest mother of quadruplets.

The 65-year-old Berlin woman, who already has 13 children and seven grandchildren, is due to give birth in the summer.

What are your views on this.  Do you think that it is ethical for a menopausal woman to create a life via science? Just because you can does it mean you should?