This site uses cookiesClick here to remove this messageMore information
Welcome to Silversurfers - features, offers, news & social forums for the over 50s...
Silversurfers
Log In Join
Silversurfers
Menu
Articles
Articles Speakers CornerIs it ever acceptable for a man to be unfaithful to his wife? 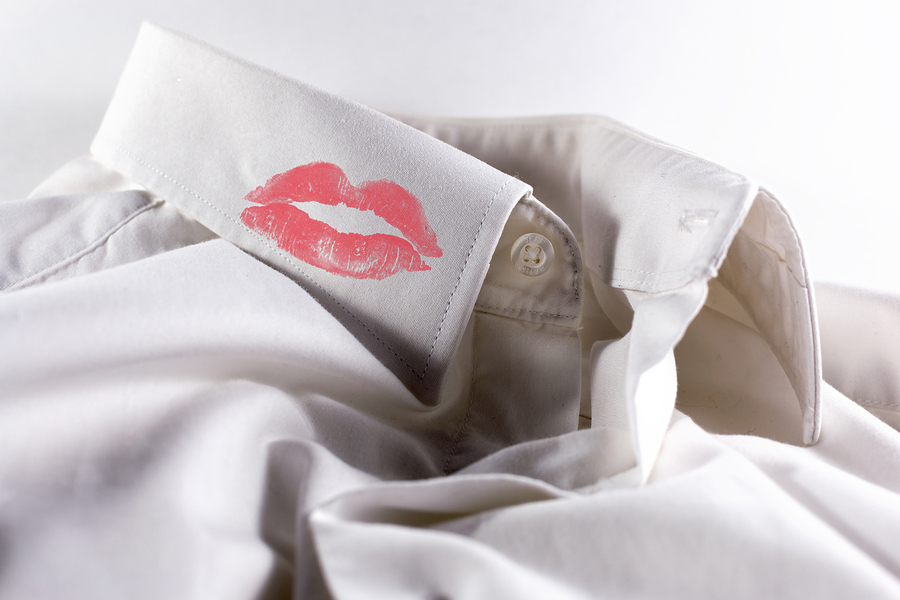 Is it ever acceptable for a man to be unfaithful to his wife?

Edward Fox, a three-time Bafta winner who starred in The Day of the Jackal and Seventies series Edward & Mrs Simpson is likely to incur the wrath of women everywhere for his unconventional comments.

He has claimed that women should accept their partners will be unfaithful because men have a primal “need” to play the field.

The 78-year-old, who is married to actress Joanna David in 2004, but have been together for 45 years, suggested that women should understand this inherent urge and tolerate it to allow them freedom.

He told the Daily Mail: “Men need to play the field and spread their seed… women should be more understanding if their partner cheats.”  “In relationships, men wander naturally, and we cheat because we’re totally different creatures,  whereas women don’t have that same biological urge — it’s not natural.”

He added: “Because of that essential difference, women should be more understanding if their partner cheats — but it is very difficult for all women to be tolerant and patient and understanding.”

So what do you think?  Have you ever been unfaithful in a marriage, or been cheated on?  Is it acceptable for a man to be unfaithful to his wife? Although men and women have many differences, is men’s ‘primal’ need an acceptable reason to play the field?