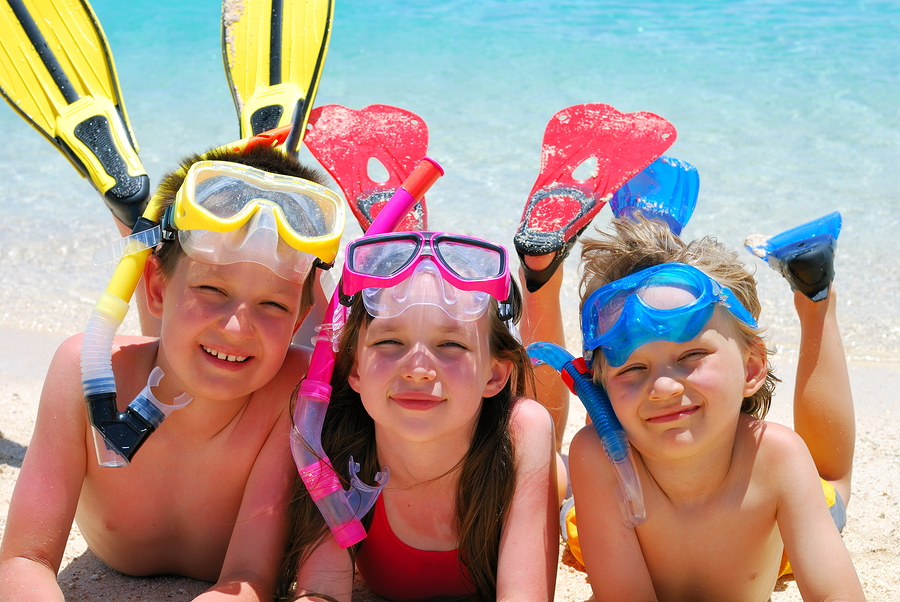 Should parents be fined for taking term-time holidays?

Mums and dads who take their children out of school early to get a cheaper deal abroad face a £60 penalty but the Chief Inspector of Schools Sir Michael Wilshaw wants higher fines to stop more families from doing it.

Holidays are around 40 per cent more expensive during school holidays.

More than 60,000 families across Britain have been fined by councils for taking children out of school without approval.

Dozens of parents have been convicted by magistrates’ courts after refusing to pay penalty charges of £60 per child, rising to £120 if not paid within 21 days.

What are your views on this?  Have any of your family members been affected by these fines? Do you think imposing even higher fines is the answer?