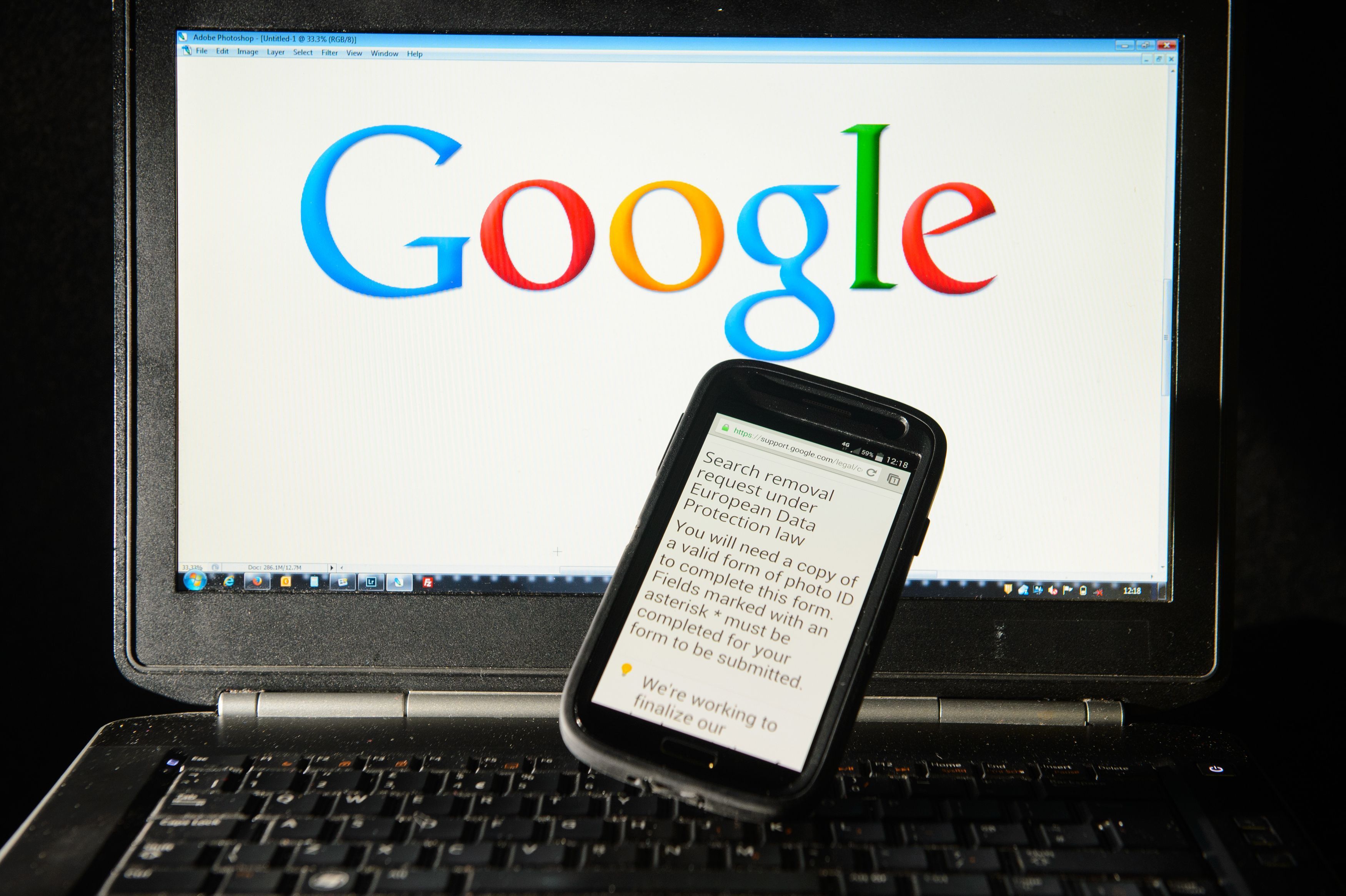 Let’s forget about it

As Google responds to an EU court ruling by launching a removal request form for unwanted search results, Katie Wright asks if we’re entering the age of the ‘right to be forgotten’

Have you googled yourself recently? If you were unhappy with what came up, don’t worry, help is now at hand.

It’s being called the ‘right to be forgotten’ and it’s generating a big debate online.

On the form, Google says it will consider removing results that are “inadequate, irrelevant or no longer relevant, or excessive”.

But it will also “attempt to balance the privacy rights of the individual with the public’s right to know and distribute information”.

The ruling came about after a Spanish case in which a man complained his privacy was infringed by an auction notice of his repossessed home that appeared on Google’s results.

It looks like plenty more Europeans are keen to erase their digital footprints too – Google said it received 12,000 requests on the first day the form was made available (at http://support.google.com/legal).

So what exactly are users so keen for Google to forget? The majority of the requests – a third – were in relation to fraud accusations, 20% related to serious or violent crimes and around 12% regarded child pornography arrests.

Google hasn’t revealed how many of the requests it has complied with yet, but the move has sparked fierce controversy, with critics claiming the era of freely available information is effectively over in Europe, while others have pointed out that the offensive information won’t actually be removed from the web, only the search pages.

Google boss Larry Page warned in an interview that regulation could harm innovation, and claimed, ominously, that the ruling could empower repressive governments to “do bad things”. Yet some see it as a victory for people whose lives have been ruined by search results, like the case of the Derbyshire man who was sacked after his employer discovered a story online about a drink driving conviction from several years previously.

It’s still early days though, and the full ramifications of the ruling are yet to be seen.

Google says it has convened a panel of execs and experts to decide a long-term strategy, while the heads of 28 EU data protection authorities will agree an approach at their next meeting in September.

One thing’s for certain though, this isn’t an issue Google is going to be able to forget about any time soon.