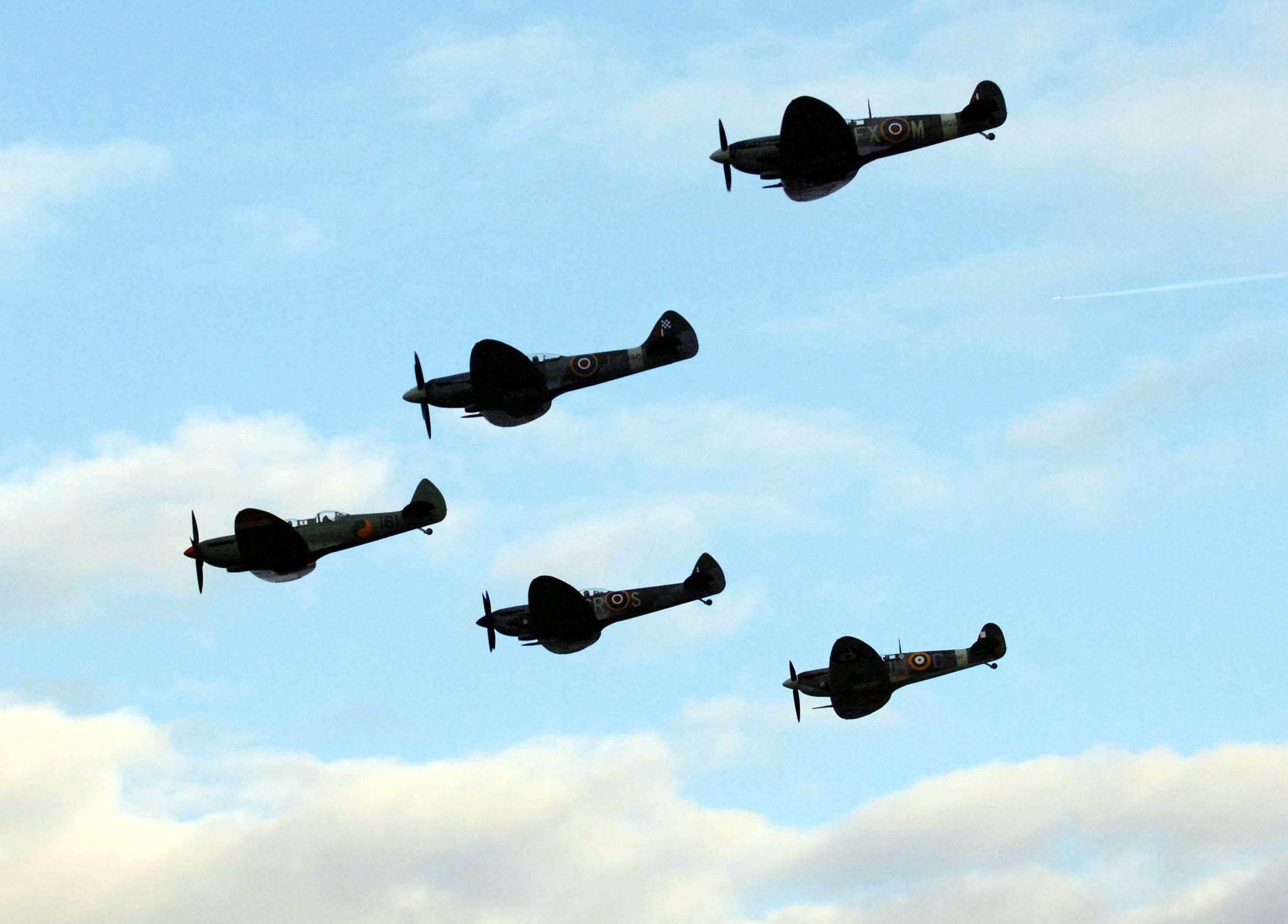 Details of thousands of British prisoners of war from the First and Second World Wars have been published online for the first time.

The family history website Ancestry.co.uk said the records from 1914 to 1945 include camp locations and dates of capture and release.

Thousands of newly digitised records include names and personal details of famous Spitfire pilots who were captured, such as Sir Douglas Bader, who was imprisoned in the notorious Colditz Castle.

Miriam Silverman of Ancestry.co.uk said: “This collection will allow thousands of people to find out more about the war heroes in their own family.

“They serve to highlight some truly amazing tales of escape and cunning from POWs captured across both world wars.” 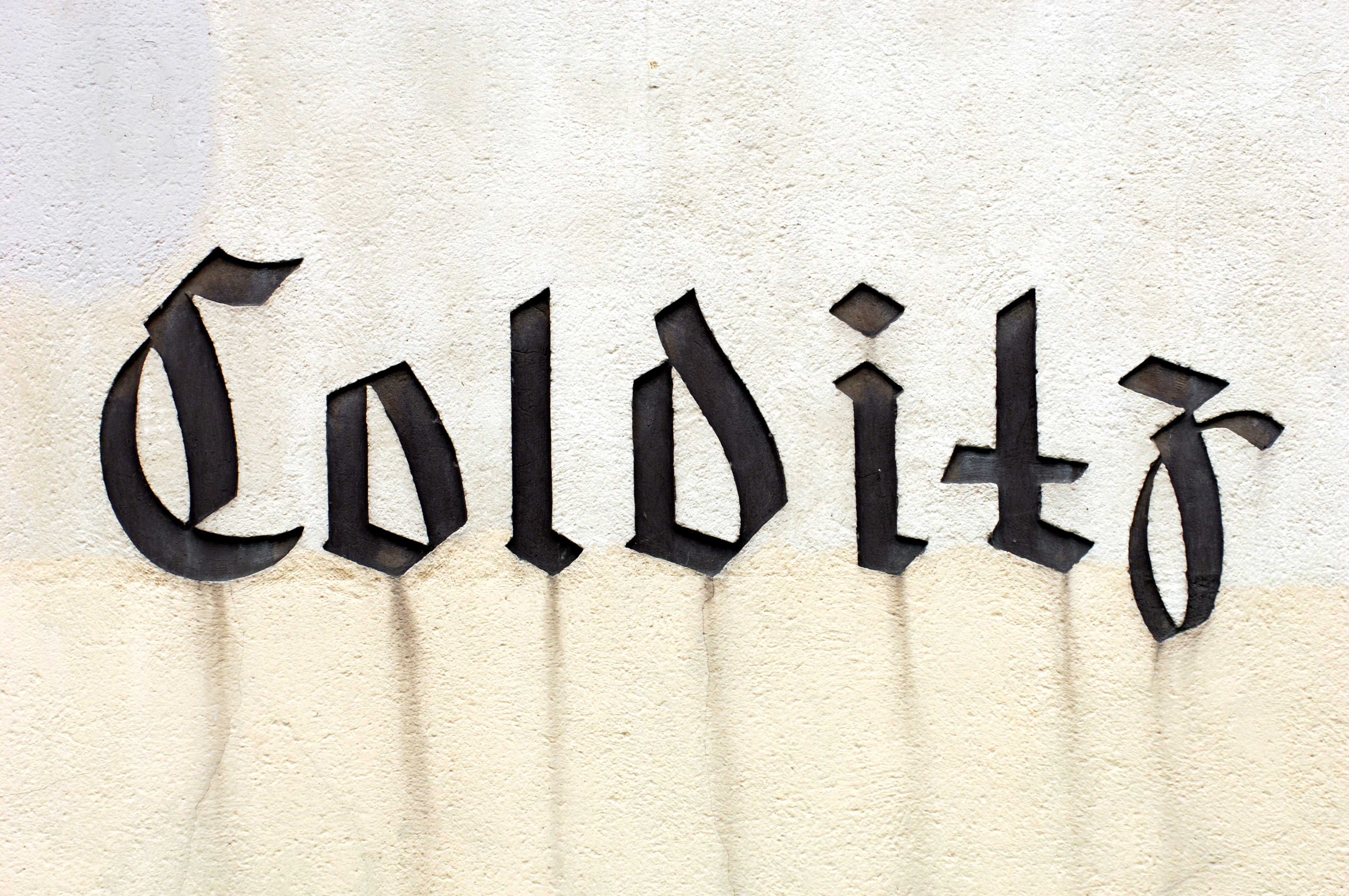