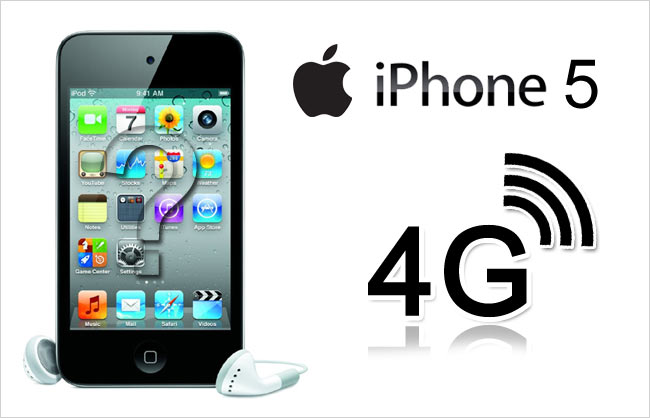 A new era for mobile phone use has begun, as superfast 4G products and services are made available to millions of consumers in 10 cities across the UK.

The 4G network, which offers speeds up to five times faster than 3G, will be available on the Apple iPhone 5 as well as devices from HTC, Samsung, Nokia and Huawei.

The launch comes amid criticism of EE’s 4G pricing plans, which will hit customers on certain tariffs with additional charges if they exceed download allowances.

Long queues are expected at shops across the country as keen consumers rush to sign up to the new service and get their hands on a 4G device.

EE customers in a further six cities – Belfast, Derby, Hull, Newcastle, Nottingham and Southampton – will have access to 4G by the end of the year.

The group then plans to roll out the service to further towns, cities and rural areas next year, with population coverage of 70% and rising to 98% in 2014.

Rival operators including Vodafone, O2 owner Telefonica and Three will be able to launch their own 4G services and products from next spring.

The companies had threatened legal action against communications regulator Ofcom over its 4G auction process, which has allowed EE to be the sole UK provider of the superfast services until next year.

The services will allow uninterrupted access to the web on the go, high definition movies to be downloaded in minutes and TV to be streamed without buffering.