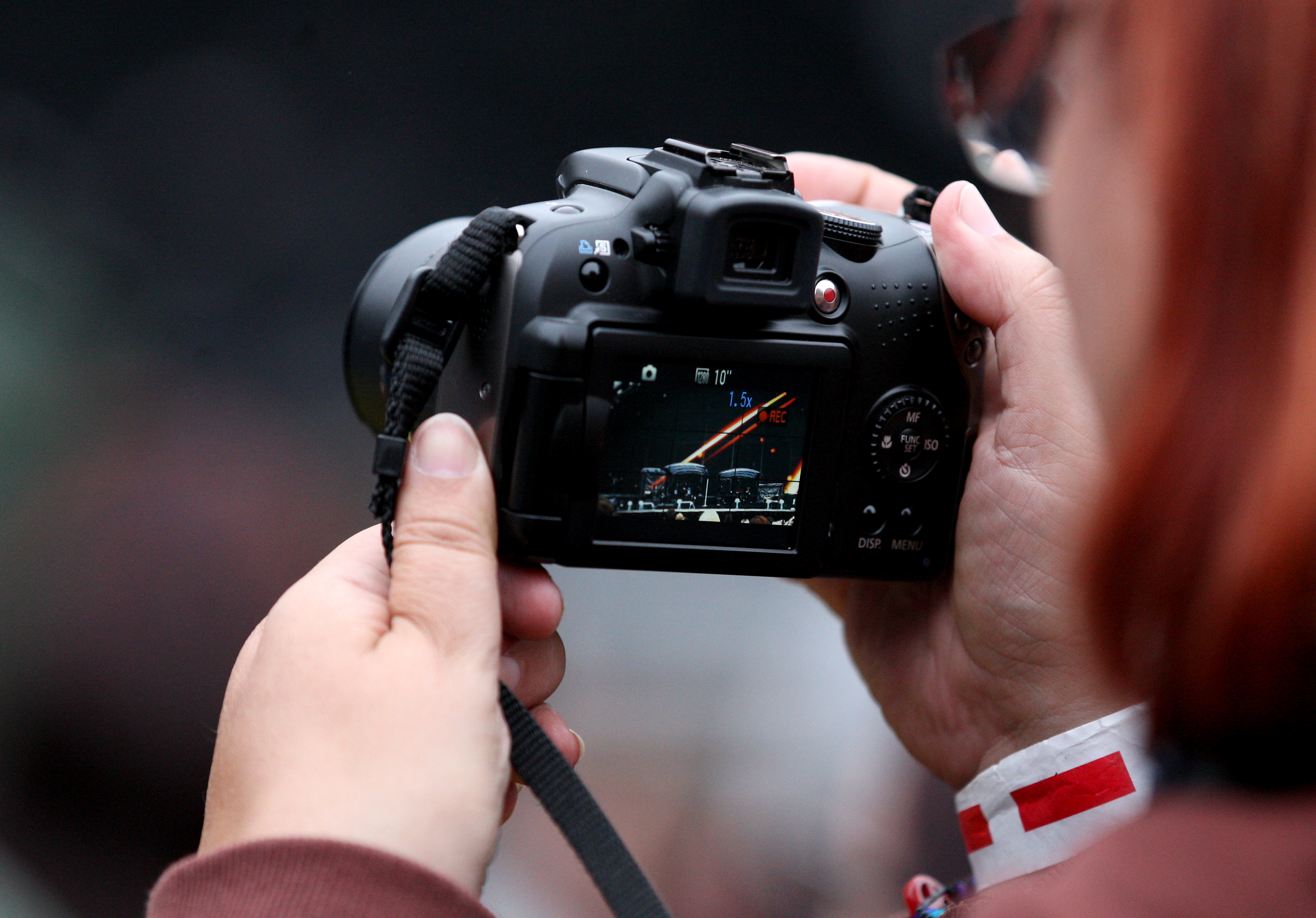 The growing trend of sharing photographs online heralds the “death” of the traditional photo album, according to a new study.

It found two thirds of Britons now catalogue their pictures on computers, tablets or smartphones.

Meanwhile the so-called “selfie” – a snap taken by the photographer holding a camera at arm’s length – has become the most popular image captured by young people.

These account for 30% of the pictures shot by those aged 18-24 and, according to the study, men take more pictures of themselves than women.

Some 10% of those consulted said their photographs were “gone in 60 seconds”. This means they were captured on a smartphone and zipped on to a website in less than a minute.

A further 52% of Britons said they ensured their photographs were shared online within a week.

On average, 1.9 billion photographs are taken each month in Britain and 328 million of these shared online, electronics giant Samsung said.

The firm, which analysed data collected by OnePoll, said people were now taking pictures more than ever before.

But it added: “The growing trend in sharing photography online is also resulting in the death of the photo album.”

Just a third of those questioned said they still displayed images using an old-fashioned book. More than half – 53% – claimed they preferred to use Facebook and only 13% of 18 to 24-year-olds said they had ever used an album.

Other findings from the study – which was designed to provide insight into photography and photo sharing trends – revealed barriers such as difficulties downloading pictures meant 34% of people did not share any of their photos.

Simon Stanford, vice president of Samsung’s IT and mobile division in the UK and Ireland, said: “People are taking more photos than ever before and with more than 91% of adults regularly using social networks, they naturally want to be able to share their pictures instantly with their friends and family.”

Some 3,000 people were consulted by OnePoll for the study.

Do you use a digital camera?  Where do you put your photos?