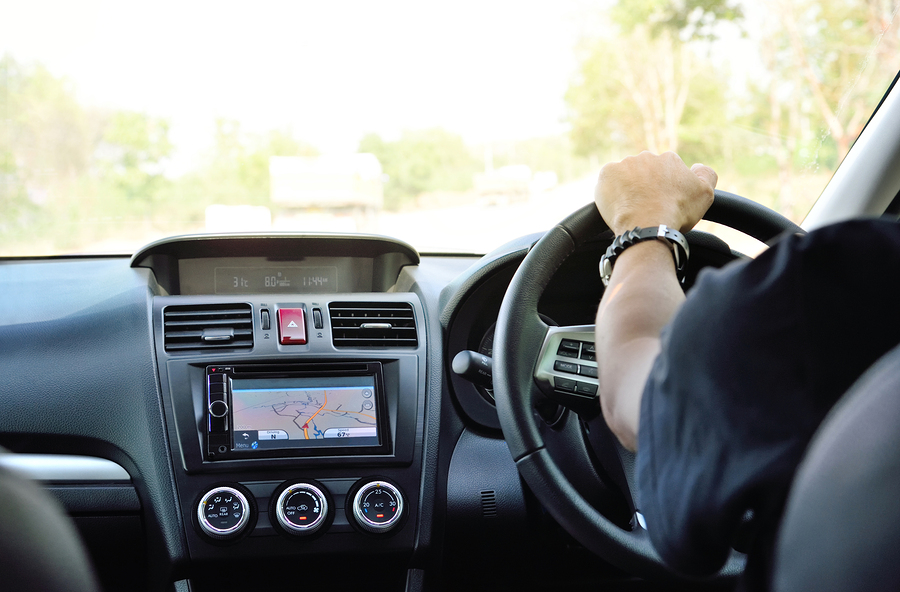 Technologies that didn’t exist 30 years ago

Some technologies are so integral to modern life that we often forget there was a time we didn’t use them – and probably more recently than you realise!

Today we’re looking back on popular technologies that didn’t exist 30 years ago. Do any of them surprise you? Can you remember what you did before?

If you want to search for something on the web, Google is almost certainly your first port of call. Though it’s the most popular search engine in the world and a hugely influential tech company, it’s not even 20 years old. Google launched in 1998.

Emails were actually invented in the 1960s, but it wasn’t until the 1990s that commercial Internet Service Providers and webmail services started offering email addresses to users. Today around the world, more than 205 billion emails are sent daily.

Calls using mobile phones outpaced calls made with landlines back in 2011, and the popularity of smartphones means in the near future we’ll use them more than our desktop computers, too. The first portable phone dates back to 1981 – but the mobile phone as we know it didn’t come into being until 1991 when the first cellular networks were invented.

GPS systems are now so popular they’re commonly built into your car’s dashboard navigation. But it wasn’t so long ago people still had to rely on maps – the first GPS was released to the public in 1989. It cost $3000 USD and could only put you within 300 metres of your destination.

Facebook is the most popular social networking site in the world, with more than 2 billion daily active users as of June 2017. Hard to believe then that it’s just over a decade old – it launched for the first time in 2004, and was expanded to public access in 2006.

The MP3 player and iPod changed the way we listen to music forever, taking everything digital. People have moved away from records and CDs and now rely on services like Spotify and iTunes to find new music. The format itself though is still relatively new – it wasn’t even made available to the public until the late 1990s. The first iPod wasn’t released for sale until 2001.

No one enjoys being pestered on their landline

How to handle nuisance calls 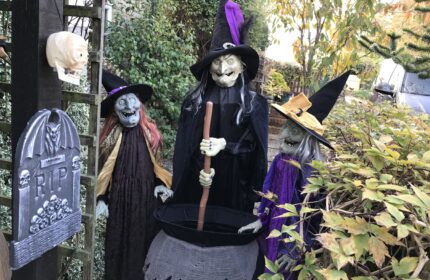 Would you vote to legalise euthanasia?
Cast your vote now...