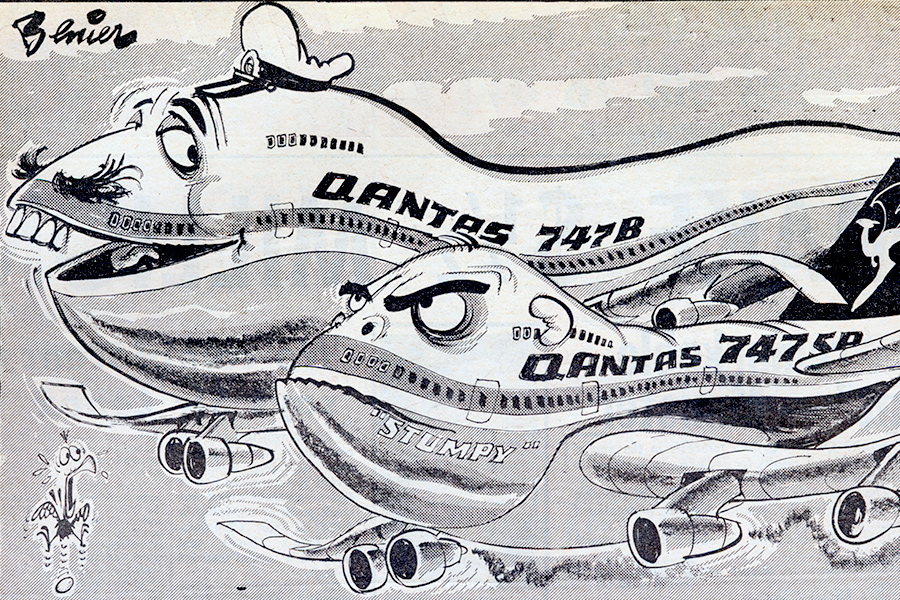 Although Qantas now operates A380s and 787s between the UK and Australia, many Qantas 747s have been seen over the years at Heathrow.

If you’ve ever flown internationally with Qantas, chances are you would have done so on a Boeing 747. The four-engine, twin-aisle, wide-body, double-storey jet has been a beloved member of the Qantas fleet since they first took delivery of one in 1971.

The Jumbo was such a good fit that Qantas was operating an all-747 fleet ten years later and they have flown almost every type of the 747 over the years, from the Special Performance series (a smaller, sportier edition) to the 747-400ER (an extended range aircraft that allowed the airline to fly non-stop across the Pacific).

But all good things must come to an end. The 747, and its distinctive hump-shaped upper deck is becoming a rarer sight at airports around the world, and a new generation of twin-engine aircraft is taking its place. This changing of the guard is bittersweet for AV geeks, but fewer engines mean less maintenance and lower fuel costs.

Travellers will never forget the Jumbo, though. It carried the flying kangaroo for decades.

It well-and-truly put Qantas on the map as a major global airline. And most importantly, it made international travel so much more comfortable and affordable for passengers. It’s a legacy that the more efficient aircraft taking its place will continue.

Feeling nostalgic? Check out this ad from the 1970s.

To experience the Qantas 787 from London Heathrow non-stop to Perth or the award-winning Qantas A380 via Singapore and connect on to four cities in Australia.

Modern day Qantas A380 over Sydney 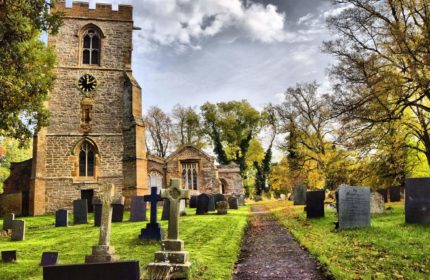