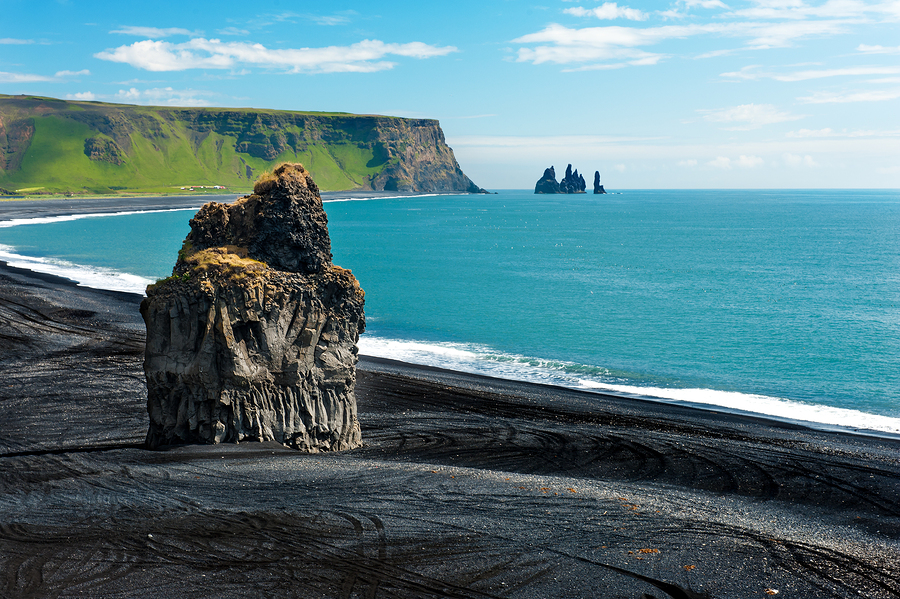 With hundreds of thousands of miles of coastline, it’s no surprise that Europe is home to some of the world’s best beaches.

Forget the Caribbean, and the golden sands of Australia: we’ve picked out 10 of the best beaches in Europe to whet your holiday appetite for 2015.

This legendary town is situated on France’s south-west Atlantic coast, practically on the border with Spain. Luxury is the order of the day here, and the stunning – often crowded – Grand Plage beach has been popular with holidaymakers for at least two centuries. Today, it’s especially popular with surfers and hosts competitions every year. When you’ve had your fill of golden sands and crashing waves, head to Biarritz casino or the nearby golf course.

Malta is packed with stunning beaches, but Ramla Bay on the island of Gozo is perhaps its most celebrated. If all you want to do is swim and enjoy the scenery, this is ideal. But bring your own food and drink, as there is very little development around Ramla Bay. Just remember to bring your own rubbish bag and dispose of it far away from these serene beauty spot.

Forget Sicily: Sardinia is where it’s at when it comes to beautiful beaches. Chia beach is one of its most celebrated, with fine, almost-white sand and brilliant blue skies. The nearby bay Cala Cipolla attracts scuba divers from all over Europe thanks to the area’s many reefs and good underwater visibility. If you’re not willing to venture under the sea, you can explore the sea on a boat trip too.

Germany isn’t the first place you’d consider as a beach holiday destination, but the island of Sylt is one of its best-kept secrets. Located in the North Sea, there are several tourist resorts on the island. It’s the perfect choice for travellers looking to escape the party-hard culture of Spanish beach resorts, and ideal if you can’t handle the heat as temperature averages linger just below 20 degrees in summer.

Ok, so perhaps this isn’t the tranquil, secluded beach of your dreams. But if what you’re looking for is a slice of beach fun on a city break, Barcelona has the solution. Just a short walk away from the city’s famous Gothic Quarter, you’ll find La Barceloneta. Grab a local beer as you watch the sun go down, or pop into a local seafood restaurant to sample an authentic paella right by the sea shore.

You’d be lucky to get your bathing costume out here, even in the height of summer: the chilly North Sea means that swimming is unlikely, unless you have a heavy-duty wetsuit. But the West Sands in the pretty east coast town of St Andrews is probably one of Britain’s most picturesque beaches. Perfect for a mid-afternoon wander; if you’re lucky, you might see local students playing beach polo with their horses during term-time or catch a famous face taking a stroll after a round of golf.

You’re not short of beaches in Cornwall. Porthcurno is particularly lovely, boasting white sands and rocky cliffs, alongside bright blue waters. Take a couple of deck chairs to gaze away at the blissful scene in comfort: but don’t forget those waterproofs for when British summertime inevitably turns on you.

A much sought-after destination amongst sun-seekers and golfers, the Algarve still has a few surprises up its sleeve. Check out Sagres beach, an idyllic locations that particularly attracts surfers. There’s also a National Park nearby, so it’s not all about sun, sea and sand.

Another one for coast-lovers, rather than sun worshippers. Near the town of Vik in Iceland, you’ll find Reynisfjara: a beach that’s black and white, rather than golden and blue. Icy North Atlantic waters meet black volcanic sands: you might even see chunks of ice from the nearby glacier washed up on shore. Bring your camera, but leave your swimming costume at home.

It’s an unexpected contender, but the Baltic spa town of Sopot is one of Eastern Europe’s best seaside locations. It’s great for those travellers who’ve had their fill of resorts in Spain and want to experience something different but with just as vibrant a bar culture. Sopot is also home to the longest wooden pier in Europe, and there are lots of cycle paths and trails around for when you want to work off the effects of last night’s vodka.

What are your favourite beaches in Europe?