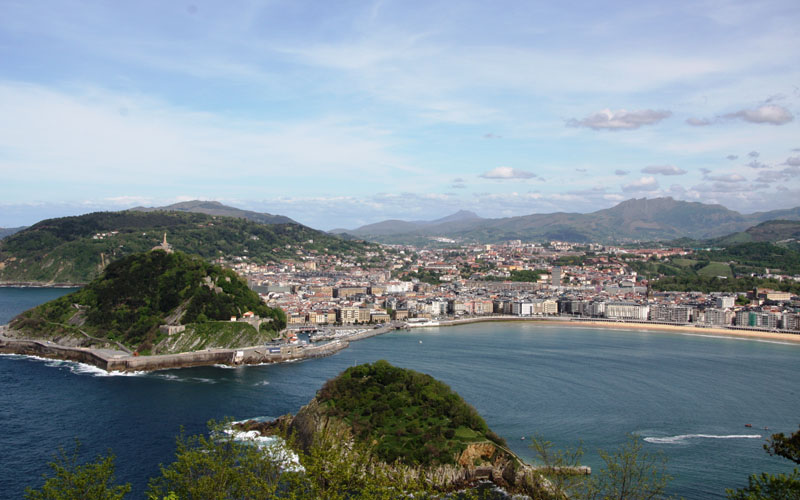 What not to miss in San Sebastian

Often overlooked by the cities of Madrid and Barcelona, or the well-known resorts along the southern coast, San Sebastian makes for an ideal long weekend away. Cox & Kings explains why.

Newly launched British Airways flights from Heathrow Bilbao mean the city is just a two-hour flight away and an easy drive or bus journey from the airport. EasyJet has also started flights from Bristol to Bilbao, as well as other options from Gatwick.

On the Bay of Biscay, close to the border with France, San Sebastian is becoming increasingly known for its gastronomy: the city has more Michelin-starred restaurants per capita than anywhere else in the world. But other than fine dining, what else is there to do for a weekend? This is our pick of the best of the rest: 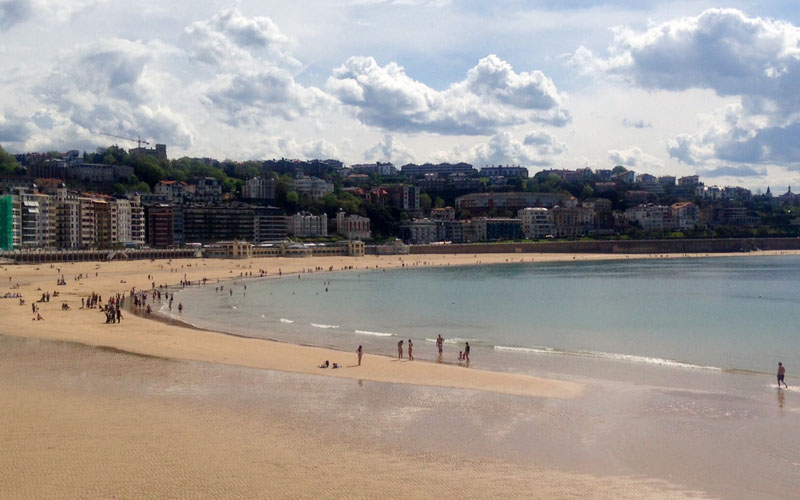 Situated on a horseshoe-shaped bay, the city’s beaches are a hive of activity. A 40-minute walk along the pedestrianised promenade from the old town in the east of the city round to Monte Igeldo in the west, will take you along Playa de la Concha, passing joggers, cyclists and walkers. If swimming is your thing, then the bay’s shallow waters are ideal: the tide goes out a long way leaving a wide open beach with a calm and sheltered sea. 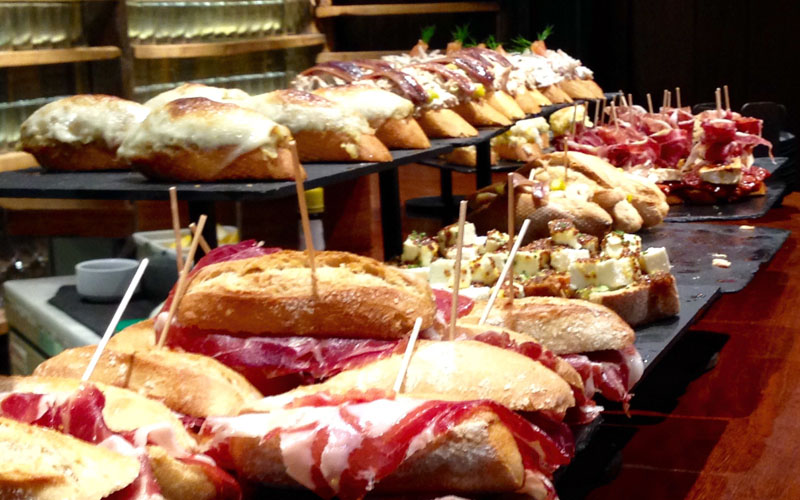 If the famed fine dining restaurants are the city’s superstars, the pintxos bars are its unsung heroes. Pintxos – the Basque version of tapas – vary from Spanish tortilla or simple Iberian ham to seafood skewers and chorizo, all served on a piece of fresh bread. Every bar serves their own assortment of pintxos, covering their bars in plates filled with their own cold specialities. For those in the know however, the real gems are the hot pintxos, listed on blackboards. These are cooked fresh to order and in some bars, the plates wouldn’t look out of place on a tasting menu in one of the more upmarket restaurants. The key to enjoying pintxos is to try just a couple in each bar with a small drink – a caña of beer (less than half a pint) is a good start, or some of the region’s txacoli wine – and then move on to the next.

The entrance to the bay is framed by two hills: Monte Igeldo to the west and Urgull to the east. Both can be climbed – although there’s a 100-year-old funicular to the top of Monte Igeldo – and give fantastic panoramic views of the coastline, city and towards the mountains. Monte Urgull is the site of a 16th-century fort and castle, with a more recent addition at the top of a 1950s statue of Christ that is visible from across the city. It’s a relatively easy walk to the top along sloping tree-lined paths with steps in places. At the summit is a small but interesting museum on the history of San Sebastian, with a focus on its maritime heritage.

On the opposite side of the bay is Monte Igeldo. A funicular was built in 1912 to take visitors to the small amusement park at the top. Still in operation today, it’s a quick 3-minute ride to the top for what are undisputedly the best views of San Sebastian. The old fashioned park has a few rides for children including a fun house, small rollercoaster and ‘House of Horrors’. 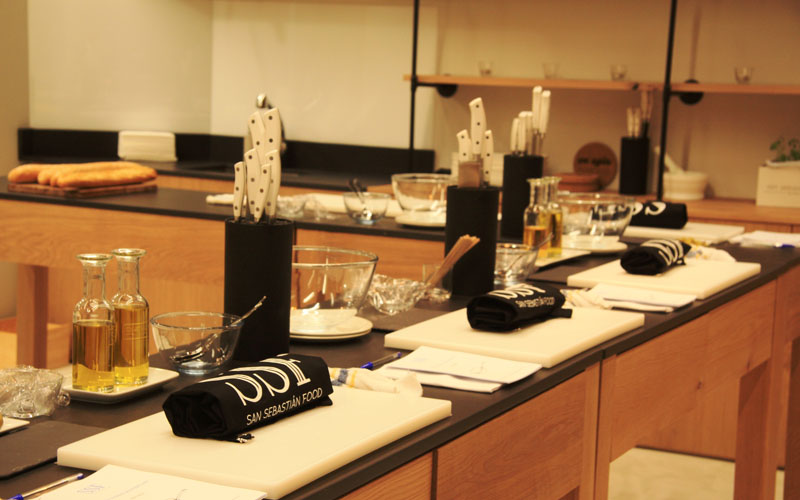 With so much food on offer, a cookery class will enable you to learn some of the secrets and be able to recreate them at home. The newly-opened San Sebastian Food has a range of classes on offer including a Pintxo Cooking Masterclass. After a morning visit to the local market, under the watchful eye of a chef, you will learn a selection of different pintxos featuring seasonal ingredients and techniques followed up by lunch, eating what you’ve cooked. You can’t help but be inspired to have a pintxos-style dinner party when you get home.

Whilst Bilbao might steal the show with its outpost of the Guggenheim art museum, San Sebastian’s San Telmo museum is worth a visit. The only museum in the area that is dedicated to Basque society, it features ethnographic, fine art, photographic, archaeological and historic exhibits and is the region’s oldest museum. Housed in a 16th- century Dominican convent, the museum can be found at the foot of Mount Urgull in the heart of the old town.