This site uses cookiesClick here to remove this messageMore information
Welcome to Silversurfers - features, offers, news & social forums for the over 50s...
Silversurfers
Log In Join
Silversurfers
Menu
Articles
Articles TravelWhich countries will be safe for travel this summer? 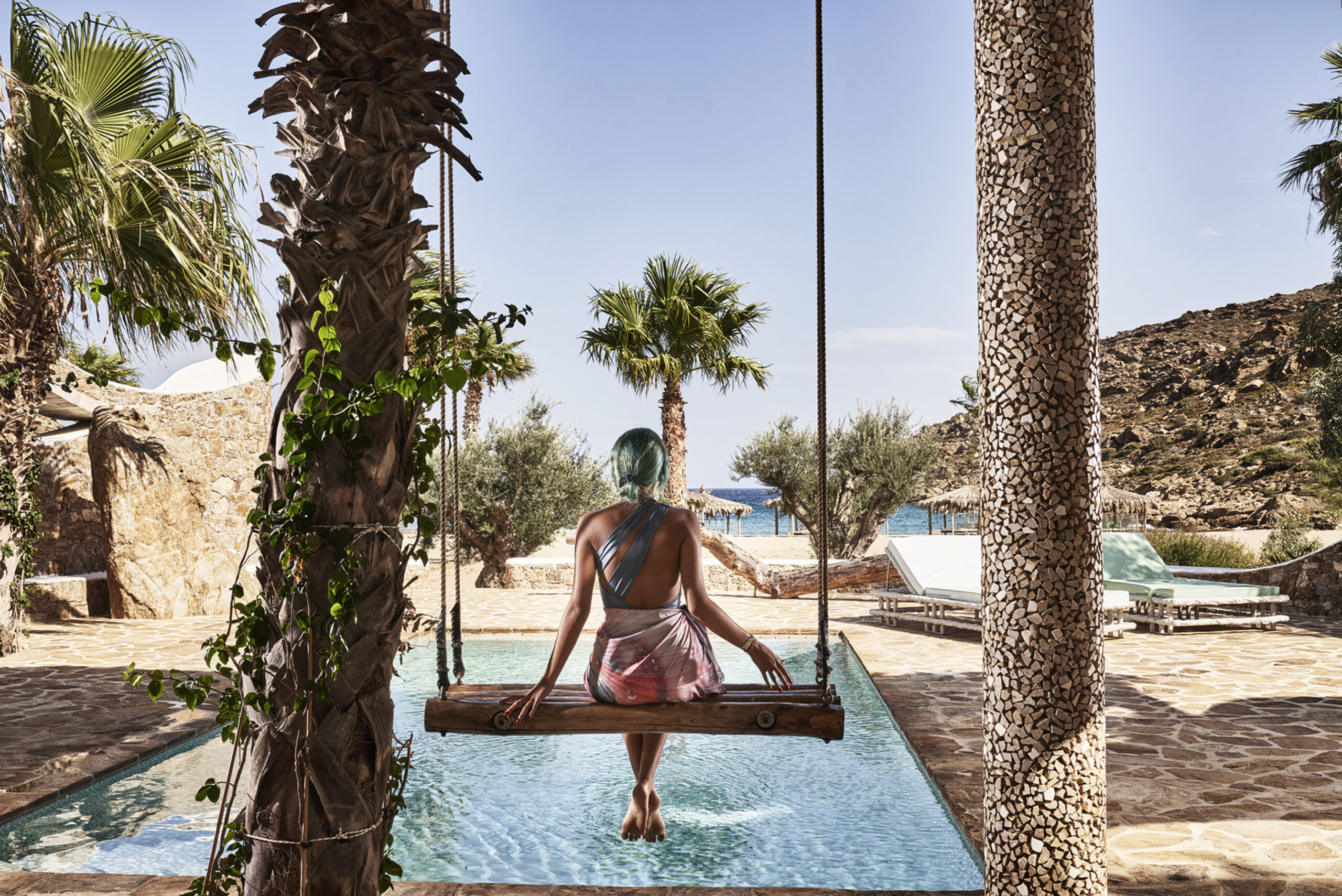 It’s taken time, but finally there’s hope on the travel horizon, with news summer holidays might be more than a far-off dream. As confidence rebuilds, tour operators are receiving more enquiries, although plenty of question marks still hang in the air.

Boris Johnson’s traffic light system has sparked speculation about which countries might be safe for travel, and both Scotland and Wales remain cautious about announcing any restart dates. Ireland, meanwhile, recently added 16 more countries to its mandatory hotel quarantine list, bringing the number of high risk destinations to 59.

But it’s highly likely vaccination rates will play a key role in determining which destinations will open first to UK and Irish travellers.

Worldwide, nations are storming ahead to safeguard their citizens and restore tourism economies. Of course, there’s no guarantee who will meet the government’s criteria, but here are a few of the places leading the Covid-free travel charge.


Eager to welcome back foreign visitors, Greek authorities have already announced borders will reopen to tourists from May 14. In anticipation of a busy summer, an ambitious vaccination programme codenamed ‘Freedom’ has been launched to ensure islands are Covid-free, shielding vulnerable residents from outside visitors and restoring foreign confidence. The government has vowed at least 69 islands will be vaccinated by the end of April – quite some feat.

One of those is Ios, close to popular islands Santorini and Mykonos. Built with stone excavated from a 1,000-acre site, the Calilo resort has unveiled seven new suites with marble plunge pools, 10 private beachside ‘rock pools’ serviced by a butler and bookable for a day, and a water-lapped chapel for anyone whose wedding plans have been put on hold.

Even as far back as February, the island of Halki announced its 300 permanent residents had all been vaccinated. The tiny Dodecanese island has few roads and is often praised for being ‘authentic Greece’. Antique windmills spin above Emborio, and the quayside is decorated with pastel-painted houses and inviting taverna tables.

While several better-known Caribbean islands have been hit by the virus, Anguilla has seen no deaths and has only recorded 25 cases to date. Currently Covid-free, the island is also on a mission for 70% of residents to have received their first vaccine dose by June 2021.

“Anguilla should reap the benefits of our stringent safety measures in our bookings for 2021 and beyond, as the travel market slowly returns. We’ve worked extremely hard to earn our reputation on the safe list,” says Stacey Liburd, director of tourism. “Many Brits have historically had a favourite Caribbean island which they have returned to year after year, but now the priority will be safety.”

The island’s success is largely down to their strict entry measures: arrivals must take two PCR tests and quarantine for 10-14 days. But to ensure tourists don’t miss out on valuable holiday time, a ‘holiday bubble’ scheme has been put in place, allowing guests to freely move between accommodation providers, hospitality services and activities.

Joe Biden’s announcement that every adult citizen will be available for their first jab this April is likely to give travellers a big boost of confidence for returning to the States. According to the Centers for Disease Control and Prevention, about 112 million people have received at least one dose of a Covid-19 vaccine. Consumers are clearly convinced, with Skyscanner citing Orlando and New York as two of the recent top 10 searched destinations for travel from the UK, following  recent travel announcements by Grant Shapps.

Ensuring minimal contact with other people, road trips are likely to be a popular choice, as travellers tip-toe into the outside world. This year, Route 66 celebrates an anniversary as the Mother Road turns 95. Originally commissioned in 1926, the route stretches across three times zones and eight states, covering 2,448 miles from Chicago to LA, with plenty of nostalgia to be lapped up along the way.

Alternatively, immerse yourself in nature by taking a drive along the Pacific Northwest across Washington State, from Puget Sound to the Salish Sea. Stop off to whale watch, kayak, or head inland to national parks, including Mount Rainier and North Cascades.


Currently winning the vaccine race, Israel is a good bet for green list status. Highlights include Tel Aviv, Jerusalem, the Dead Sea and Negev Desert – although searing summer temperatures may make this one to put on hold for autumn months.


Possibly the most baffling candidate on red list, the Seychelles is storming ahead with vaccinations. According to Reuters, the government has administered 103,968 vaccines so far – that’s enough for 53.2% of the population based on two doses for every person. Operators are receiving lots of interest in the paradise destination, in the hope it will leap-frog across the UK’s traffic light system.


“Within Asia, the Maldives, has vaccination rates of almost 50% – or slightly higher than the UK level,” says Sam Clark, managing director of Experience Travel Group, who predicts the “isolated nature of each resort” will likely land it a place on the green list. “It’s also a good year-round destination and they are highly experienced in putting Covid protocols in place to secure travellers too, having been open successfully since summer 2020.”

6 beautiful wellness walking routes in the UK
JOIN SILVERSURFERS AND...