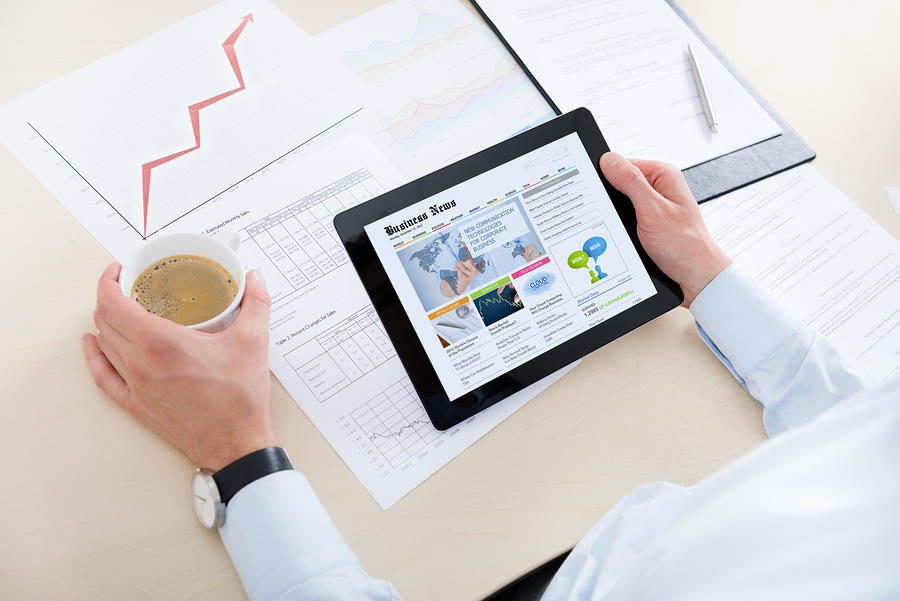 Since the financial crisis of 2007-08, economics news has enjoyed a bit of an upturn in popularity.

If you’re an economics news junkie, we’ve rounded up the top people to follow in the UK – think we’ve missed anyone out?

Peston found himself a household name in 2008, when his acerbic analysis of the financial markets were on the news every teatime. Since then, he moved from TV News at the BBC to radio, and is now their economics editor.

Larry Elliot has been at the Guardian since 1988 and is currently their economics editor. He’s also the editor of several books about economics and the UK, most recently Going South: Why the UK Will Have a  Third World Economy by 2014, co-authored with Dan Atkinson.

Technically, Money Box is a programme about personal finance rather than economics. But if you want to find out how national and international economic policies will affect your life, it is essential listening. Money Box is hosted by financial journalist Paul Lewis, and is broadcast on Radio 4 after the midday news every Saturday.

Established in 1888 as the London Financial Guide, The Financial Times is one of the world’s leading sources of financial news. Lionel Barber has been editor since 2005, and has a long and illustrious career of covering financial news for the paper for several years before that. His Twitter account broadly covers all areas of politics, but you can expect to find snippets of economics news here before the rest of the pack.

Formerly economics editor at Channel 4 News, Faisal Islam is currently political editor at Sky. But while economics news might not be his main area of focus anymore, his financial background means he has plenty of insight into the economic issues of the day.

Jeremy Warner is assistant editor at The Telegraph, but is also one of the country’s leading financial journalists. His output covers a wide range of local and global economics news – look out especially for his coverage of the 2015 budget and Greece since the election of Syriza.

In January 2015, Zanny Minton Bedoes became the first ever female editor of The Economist in the magazine’s 170 year history. She’s been at The Economist since 1994 so is veteran of the publication, and has previously served as an economist at the IMF.