This site uses cookiesClick here to remove this messageMore information
Welcome to Silversurfers - features, offers, news & social forums for the over 50s...
Silversurfers
Log In Join
Silversurfers
Menu
Articles
Articles Best Of The WebFoodMake the dishes from the Great British Bake Off 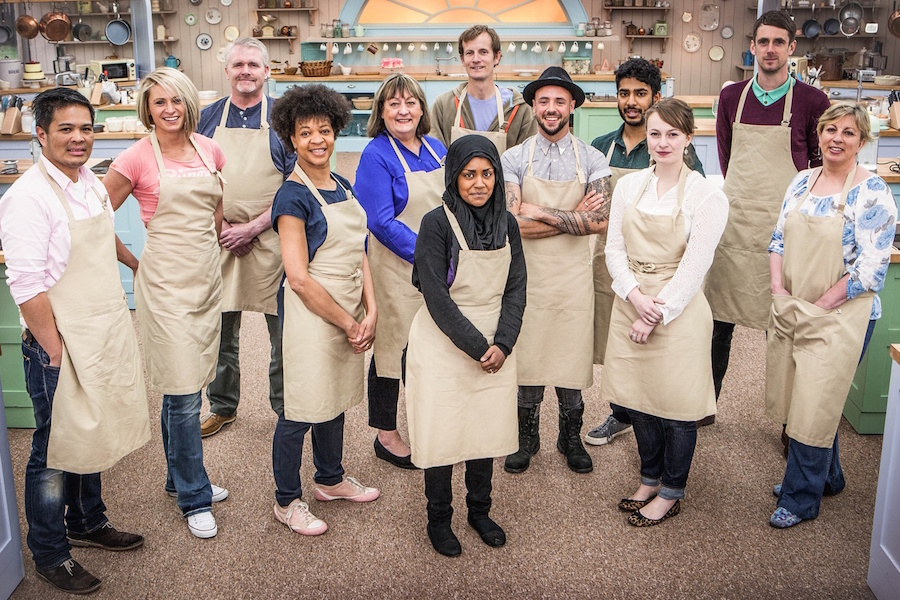 Make the dishes from the Great British Bake Off

We’re two weeks into series six of the Great British Bake Off and have already seen some excellent – and not so excellent – bakes.

If you’ve been inspired to get more adventurous with your baking from watching the show, why not start with a few recipes that have been featured in week one and week two?

Episode one was all about cake – a great place to start if your mixing bowl has been gathering dust in the back of the cupboard. 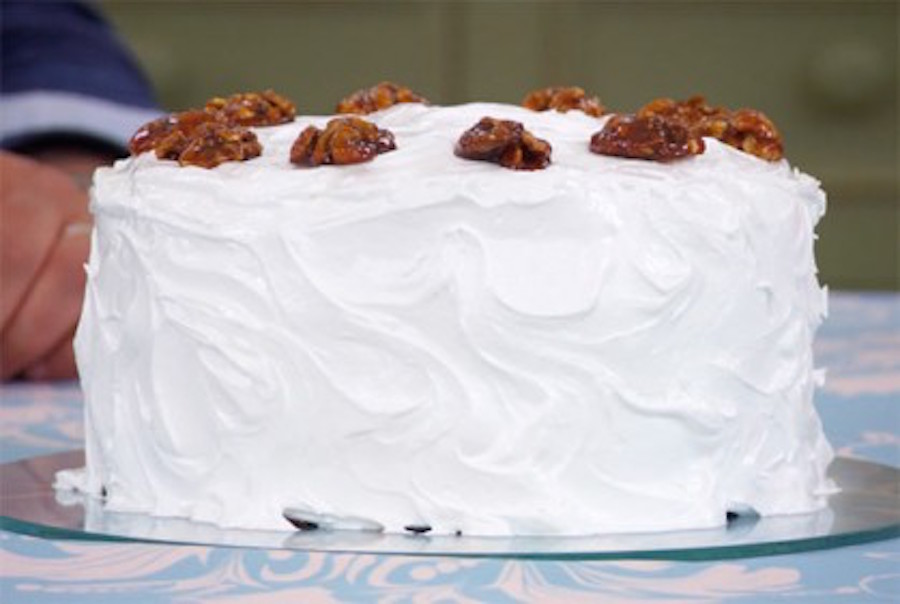 For the caramelised walnuts:

For the boiled icing:

Recipe from The Great British Bake Off

Other recipes from week 1

Inspired to keep going? We’ve put together a few links to the other famous recipes from Cake Week.

Biscuits look innocent enough, but we all know from watching just how tricky they can be. If you’re not in the mood for something so heavy as a cake, skip straight to the recipes from week two and whip up a batch of biscuits your friends and family will love. 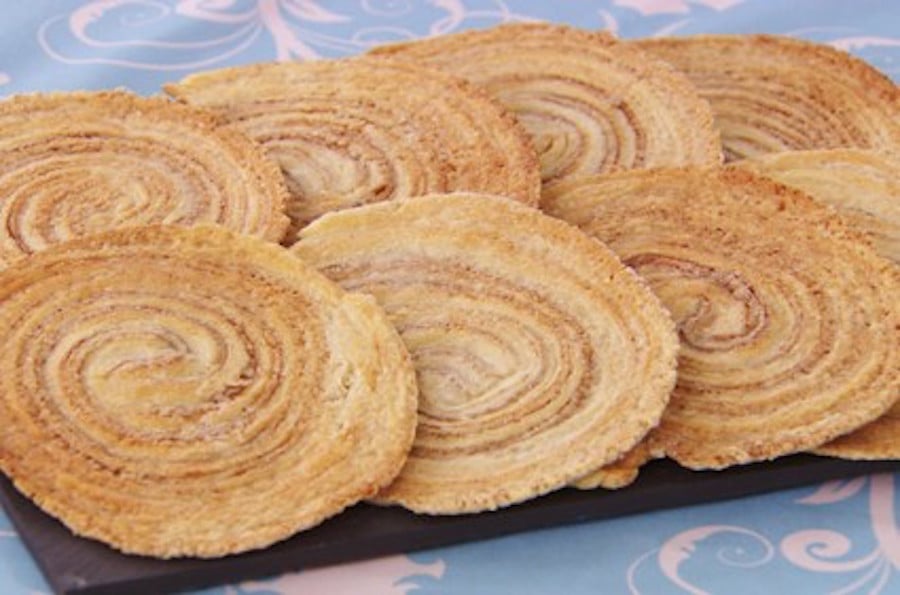 For the butter layer:

Recipe from the Great British Bake Off

Other recipes from week 2

Need more for your biscuit tin? Here’s a few other links to the best recipes from Biscuit Week.

Are you tempted to try any of the bakes from Episode 1 & 2? Let us know in the comments below!

Try it at home: brew your own beer
JOIN SILVERSURFERS AND...