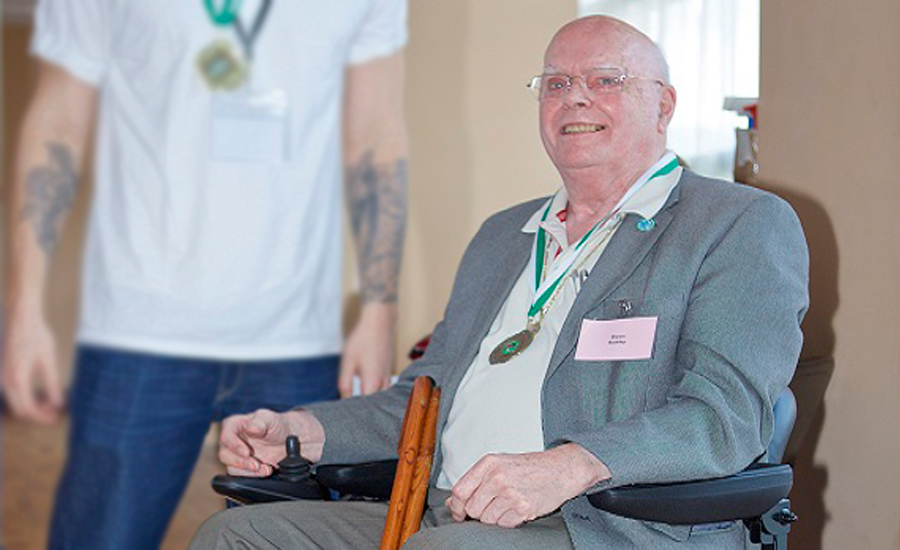 Will you spare sixty seconds to help eradicate polio globally?

Bryan Rowley contracted polio in 1935 when he was just fifteen months old.

In Britain, there are 120,000 people like him, all still living with the devastating effects of this cruel disease.

Today, as Chair of the British Polio Fellowship, Bryan is asking the Silversurfers community to join him in One Last Push by urging MPs to end polio once and for all before the next election.

All the data shows it’s possible. India is now polio-free. Nigeria (the last country in Africa where polio has never been defeated) hasn’t seen a case in more than eighteen months. In fact the virus has been cornered to two countries where volunteers and health workers are going the extra mile to get the vaccine (which costs just 9p a dose) through to every child they can.

So One Last Push is here to help make the world polio-free with a campaign that supports the Global Polio Eradication Initiative – a partnership between the World Health Organisation, UNICEF, Rotary International, the US Centres for Disease Control and Prevention and the Bill & Melinda Gates Foundation.

Right now, we’re at a critical stage. We will only finish the job and wipe out polio completely if every organisation – including the UK government – makes good on its promises.

Bryan’s generation has suffered enough. He believes there’s no reason why the generation coming after him should have to. Today, no child deserves to get polio.

It’s not your money we are asking for. All we are asking for is sixty seconds of your time. Email your local MP by clicking the support button below, to make sure this government honours its commitment to eradicate polio once and for all.