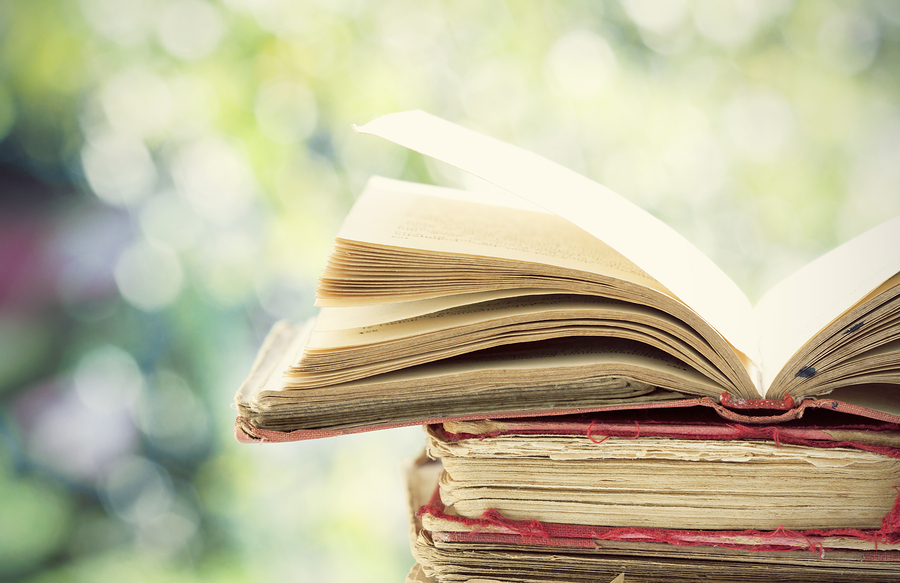 The best ever opening lines in literature

Not all the world’s greatest books have memorable opening lines. But a good first sentence makes an instant impression and can often go down in history.

From classics to contemporary works, we take a look at some of the best ever opening lines in literature.

1. ‘It is a truth universally acknowledged, that a single man in possession of a good fortune, must be in want of a wife.’

We had to get this one out of the way first. The opening sentence of Jane Austen’s Pride and Prejudice might be literature’s most famous opening line, but it’s also most deserving of the recognition. Some people see materialism in Austen’s words, but avid readers and die-hard fans spy the playful, tongue-in-cheek tone that pervades the rest of her most famous work. Austen sets the fun tone from the off, and the rest of her magnum opus does not disappoint.

2. ‘Hale knew, before he had been in Brighton three hours, that they meant to murder him.’

Graham Greene’s output was prolific, and major novels like Our Man in Havana and Travels with My Aunt are 20th century classics. But although he continued to publish books up to the 1980s, he remains best known for his 1938 thriller Brighton Rock – which begins with this stunning opening line. It sets the book’s deeply unsettling tone immediately, fired like a starting gun at the beginning of a murderous race.

3. ‘If you really want to hear about it, the first thing you’ll probably want to know is where I was born, and what my lousy childhood was like, and how my parents were occupied and all before they had me, and all that David Copperfield kind of crap, but I don’t feel like going into it, if you want to know the truth.’

It’s a mouthful, isn’t it? For many, JD Salinger’s The Catcher in the Rye is a love-it-or-hate-it book. And you’ll know from the moment you read this long-winded, revealing, tongue-twister of a sentence whether or not this is the book for you.

4. ‘It was a bright cold day in April, and the clocks were striking thirteen.’

You don’t have to know anything about George Orwell’s 1984 before you read it: this opening lines sets the tone with clear, eerie precision. On the surface it’s a mundane sentence that starts with a quintessentially British topic of conversation: the weather. But it’s the last word that strikes the jarring note. We’re left with no choice but to read on and discover just what this strange, unexpected world has in store.

5. ‘Mr and Mrs Dursley, of number four Privet Drive, were proud to say that they were perfectly normal, thank you very much.’

Despite its overwhelming popularity with readers of all ages, JK Rowling’s Harry Potter series is rarely considered a literary classic purely on the merit of its writing style. Yet this underrated opening line from the first book, The Philosopher’s Stone, shows just how in-tune Rowling is with the workings of language. Rather than starting us off with visions of Hogwarts and incantations of spells, she gives us a classic picture of a suburban, middle-class family – then proceeds to unwind and undermine it as the story of The Boy Who Lived starts to take shape.

So tell us: what are your favourite opening lines in literature?