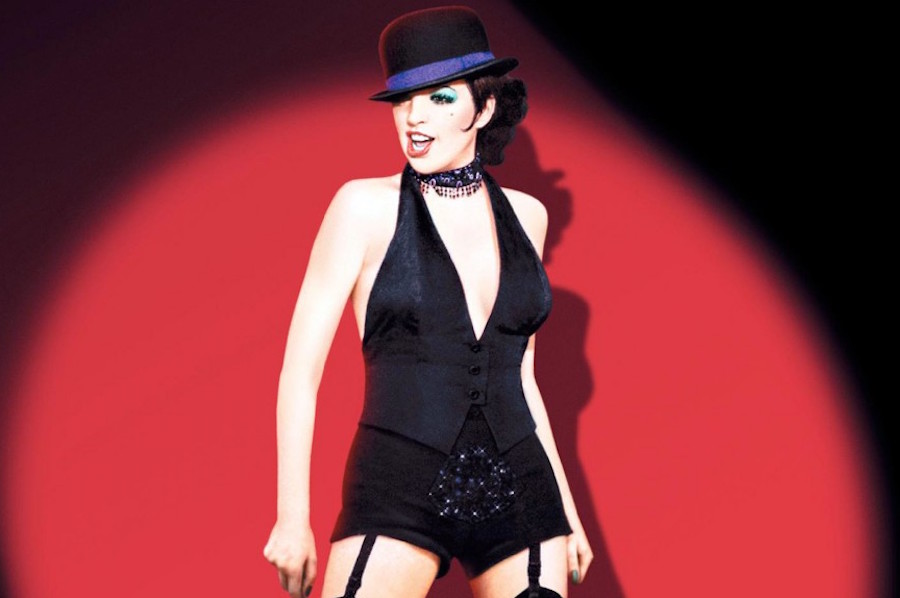 The best of Liza Minnelli

Daughter to Judy Garland, Minnelli’s career spans more than six decades – she is one of the few entertainers ever to be awarded an Emmy, Grammy, Oscar and Tony Award.

She began her career in New York City as a teenager, performing with her famous mother, before eventually moving on to star on Broadway. By the time she starred in the Academy Award-winning Cabaret in 1972 at the age of 26 she was already on the road to superstardom.

In celebration of her upcoming birthday, today we’re looking back at some of her best performances to date. Are any of your favourites on our list?

Are you a fan of Liza Minnelli? Share your memories in the comments below!