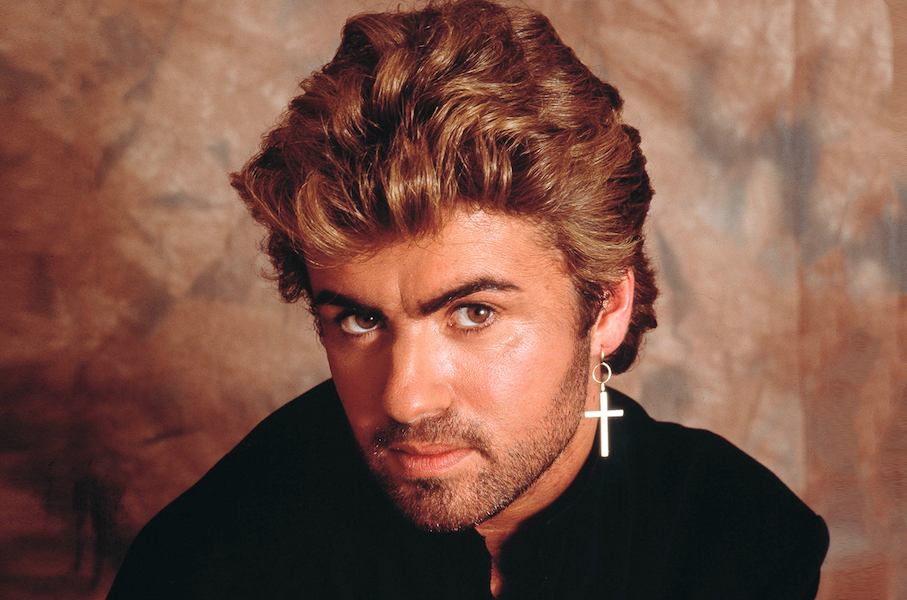 The best of George Michael

Grammy-award winning singer, songwriter and producer George Michael is one of the most beloved British musicians of a generation.

After founding the pop group Wham! in 1984 as a teenager in London with his friend Andrew Ridgeley, the two would go on to enjoy enormous success with their worldwide hit “Wake Me Up Before You Go-Go” and the iconic festive song, “Last Christmas”.

Two years later, Michael embarked on a solo career with his debut album Faith, which went on to sell more than 25 million copies.

In the more than 30 years since he first topped the charts he was a tireless campaigner for charity and LGBT rights and the creative mind behind some of the most beloved hits of the 80s and 90s.

In honour of the late singer, today we’re looking back at some of his most popular songs through the years.

Wake Me Up Before You Go-Go

Don’t Let The Sun Go Down On Me

I Knew You Were Waiting

Jesus to a Child

Were you a fan of George Michael? Share your memories in the comments below.

MaryW377
27th Dec 2018
0
Thanks for voting!
I liked last Christmas.
ReplyFlag as inappropriate

GenieH
25th Jun 2018
1
Thanks for voting!
I decided to put a couple of George's songs onto my "Favourites" on my phone. I foind his version of Roberta Flack's "The First Time Ever I saw Your Face" and was totally smitten. Absolutely beautiful. As was he. The programme about him last Friday (I think) on Ch 5 was brilliant. I saw a different side of him. Sadly missed. RIP George x
ReplyFlag as inappropriate

MaryR65
27th Dec 2018
0
Thanks for voting!
@GenieH
Love this song sung with such emotion,,another good cover is The Long And Winding Road much better than the original by Paul McCartney.
ReplyFlag as inappropriate

Angie58
5th Jan 2017
2
Thanks for voting!
I have been a fan of George Micheal since his days in Wham and he has been a big part of my life all those songs are amazing he was a true artist and an icon of music and I will miss him
ReplyFlag as inappropriate 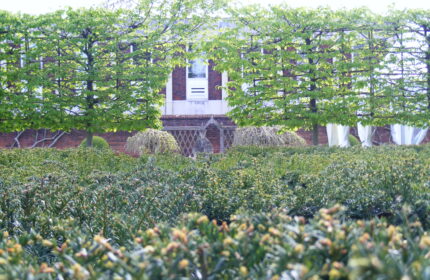