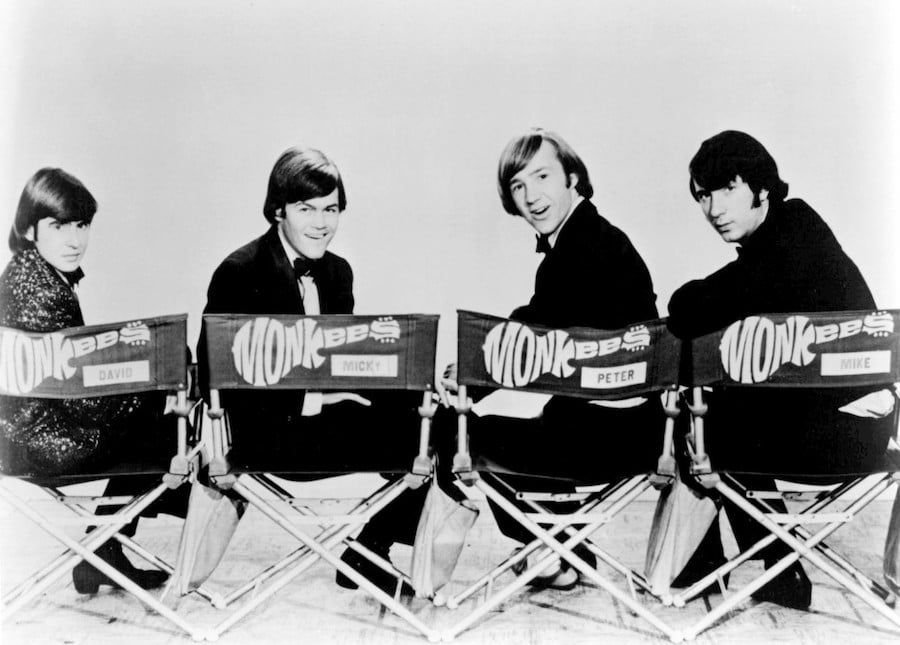 The best of The Monkees playlist

How time flies – 2016 marked the 50th anniversary of The Monkees television series and the release of the band’s debut single, Last Train to Clarksville.

The Monkees were never truly intended to be a real band; the actor-performers were hired to work together on a new sitcom about an imaginary rock group that wanted to be like the Beatles and ultimately failed.

But as the show grew more popular, so did its music, and The Monkees became the real deal; the band enjoyed several Number 1 hits and eventually performed and wrote their own music for the show and for subsequent albums once the television show was no longer on air.

Today, we’re looking back on some of the best of The Monkees from the last 50 years.

What Am I Doing Hangin Round


Do you love The Monkees? Let us know your favourite songs in the comments below!