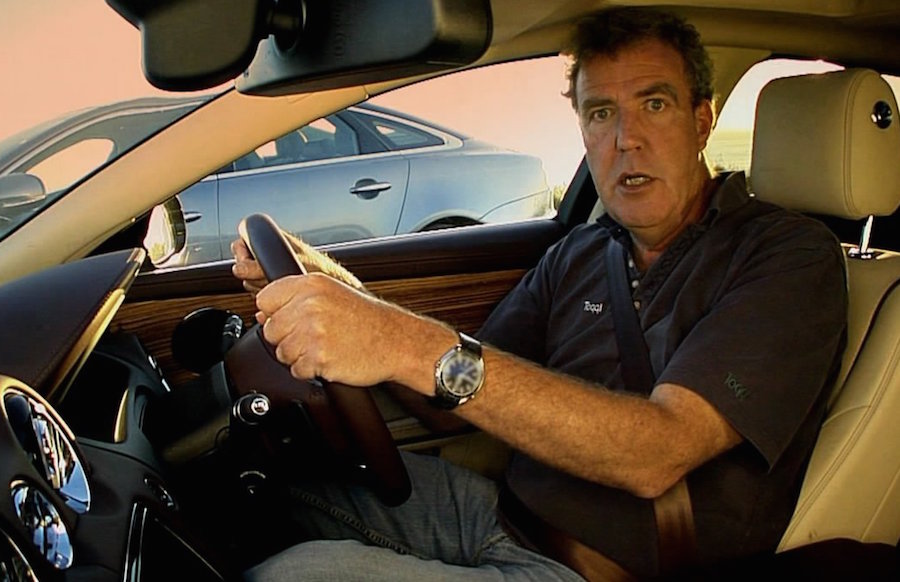 By Rachel - Silversurfers Assistant Editor May 29, 2015

Love him or loathe him, there is really no way of ignoring the walking controversy that is Jeremy Clarkson.

This former Top Gear presenter may find himself in-between jobs right now, but should he never return to the small screen, he’s packed in more headlines in the last few years than most people achieve in a lifetime.

Minus the cursing, here are some of his most scandalous moments and the people he has offended.

Clarkson wasn’t alone in abusing the entire nation of Mexico, as co-presenters Richard Hammond and James May both weighed in with insults based on tired national stereotyping. Clarkson joked that Mexican officials would be too asleep to ever notice the comments.

While driving a lorry, Clarkson made comments which alluded to the murderous Yorkshire Ripper campaign of HGV driver Peter Sutcliffe. Media watchdog Ofcom let him off with that one while Sutcliffe himself dubbed Clarkson ‘an idiot’ in a letter to a pen-pal.

Only Clarkson would drive around an Indian slum in a Jaguar fitted with a toilet while the country’s food, culture and transport systems also got it in the neck. Some people love him for that kind of bravado, others find it despicable.

More car-based bother as he drove around Argentina with a registration plate (H982 FKL) which appeared to be taking a pot shot at the host nation over the Falklands War. Amid fears of retribution by locals, Clarkson and co fled for Chile before heading home.

Clarkson took to the usually tame One Show to have a go at public service workers who were conducting a one-day strike. ‘Having a go’ is putting it rather mildly, as he opined that the strikers should be shot in front of their families. Over 30,000 complaints rained onto the BBC who later said ‘sorry’.

While discussing the global financial crisis in 2009, Clarkson referred to the-then Prime Minister as a ‘one-eyed Scottish idiot’. Scottish politicians and charities for the blind expressed their outrage. In a relative rarity, Clarkson later apologised.

It may have been an outtake, but his recital of an old nursery rhyme with its offensive racial epithet included caused a furore. Clarkson himself later admitted that he was on his last warning at the BBC.

The Welsh have arguably been on the end of his caustic tongue more than any other nationality. Down the years, he has microwaved a plastic map of Wales, called for the Welsh language to be abolished and suggested that motorists should test-drive fast cars on rural roads in Wales because ‘no one wants to live there’.

Who do you think should replace Clarkson on Top Gear?