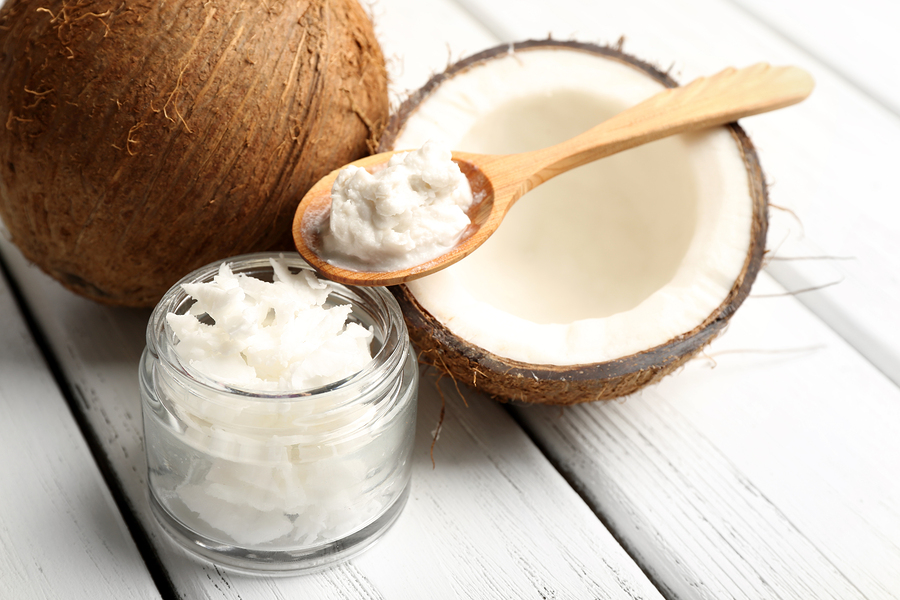 You’ve probably heard about the rise of coconut oil as a superfood, beloved by chefs and celebrities. Just what is it about this ingredient that’s made it so popular, and how can you get the most from cooking with coconut oil?

Coconut oil has long been a staple in African and Asian dishes, and the rest of the world is coming around to the benefits of using it too. It’s easy to add coconut oil to your ingredients cupboard and enrich your recipes with this versatile product.

What is Coconut oil?

Coconut oil is pressed from the fruit of the coconut palm tree. Until recently many people thought of coconut oil as a cholesterol raising ingredient that was best to avoid, as coconut oil, in its virgin form, is made of 90 percent saturated fat.

As with all fatty oil, you still need to watch how much you use, but a little coconut oil goes a long way.

Where Can I Buy Coconut Oil?

Coconut oil is readily available to buy in Asian and African grocery shops. Now that it’s becoming a popular ingredient, you can normally find it in health food shops and some supermarkets too.

Look out for organic, cold-pressed virgin coconut oil, and never buy the highly processed product. It’s not as cheap as some oils on the market, but you only need to use a tiny amount in recipes and it doesn’t become rancid easily so it will last you a long time.

Keep your coconut oil in a cool place, like a cupboard, never in the warm sunshine or a cold refrigerator.

What Can I Make With Coconut Oil?

When you buy coconut oil, you’ll find that unlike other cooking oils it’s white and solid at room temperature. A small amount of the ‘solid’ coconut oil can be gently warmed to bring it back to its liquid state, ready to use in your favourite recipes.

Coconut oil is a fantastic addition to your pantry if you like cooking Asian meals, and lends a real authentic flavour to dishes. Try this tasty Prawn and Pepper stir-fry recipe from Delicious magazine, which is rich in vitamins and low in calories.

Curries are particularly good with coconut oil. Try substituting sunflower oil for a little coconut oil in this Chicken, Sweet Potato and Coconut Curry for a richer flavour.

If you want to try using coconut oil to make sweet treats, you’ll find that it adds an extra dimension to the flavours. These delicious Fruity Fridge Flapjacks from River Cottage are made using a tasty combination of dried fruit, seeds, honey and coconut oil.

There are lots of other ways you can replace your usual oil with coconut oil to refresh meals.

It’s best to use coconut oil sparingly, to add flavour to recipes once a week.

Do you have a favourite recipe using coconut oil?

sabrena
22nd May 2015
0
Thanks for voting!
I was really pleased to see an article about Coconut oil, as I have been cooking and using it for about six months, I use it a lot, and would be very interested in more info about this and the Paleo diet please
ReplyFlag as inappropriate

Tiggy
13th Nov 2014
2
Thanks for voting!
I agree coconut oil is a nice addition to your cooking, but a word of caution, while it is very complimentary to some recipes ,it will flavor other foods, bacon cooked in coconut oil is not so nice, I made this mistake . I use it in lots of ways smoothies , spread on bread, cooking, and I'm looking all time at ways to use it.
ReplyFlag as inappropriate

Bored of builder’s tea? Try these herbal alternatives instead

Going to Work on an Egg!

5 vitamins to boost your mood 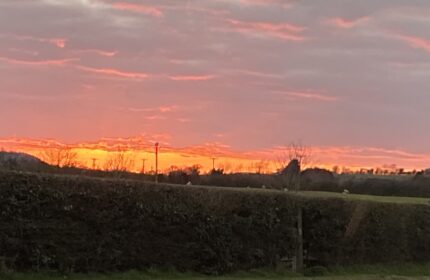 The Reality of Life By Teresa H-B
Latest Recipe