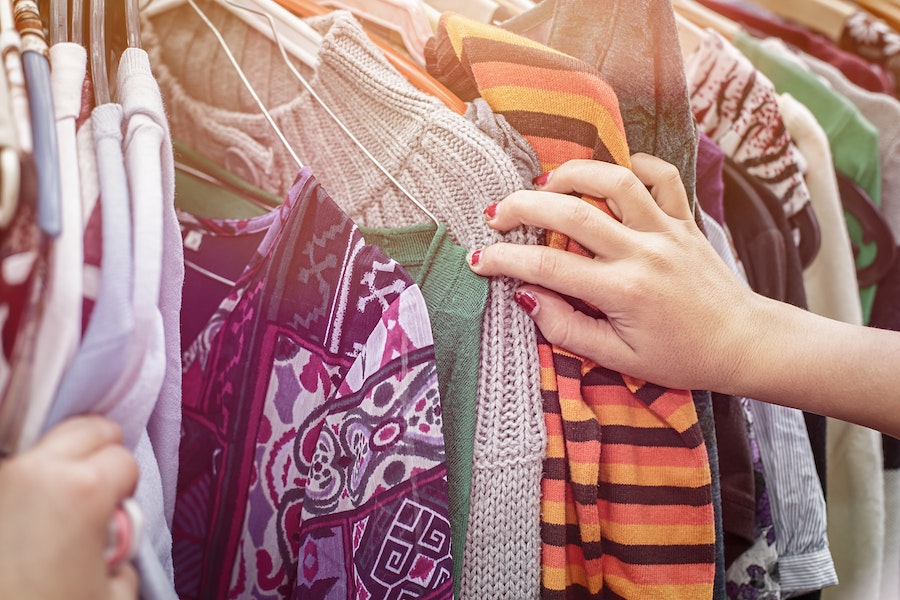 An initiative from Oxfam is running for a second year encouraging people to cut down on shopping to help the environment and buy pre-loved clothing.

Most of us are aware how environmentally damaging the fashion industry is, but new statistics released by Oxfam are confronting even for the most clued up among us.

The charity say that new clothes bought in the UK produce more carbon emissions per minute than driving a car around the world six times. They have estimated that over two tonnes of clothing are bought every minute in the UK, which produces nearly 50 tonnes of carbon emissions – the same as driving 162,000 miles in a car.

In an age when we’re increasingly considering our carbon emissions – with many of us trying to reduce the amount we fly and drive – equating fast fashion to travel emissions like this is shocking. According to Oxfam, emissions from clothes bought in the UK every hour is the equivalent of driving around the world 360 times.

These statistics make the problem seem stark, and yet it’s not something everyone fully accepts. In a study of 1,000 British adults, Oxfam found that 53% are not aware fast fashion is damaging to the environment.

Second Hand September is a campaign to encourage people not to buy new clothes for the whole month of September.

According to the charity, if everyone in the UK took part in the scheme we could save the equivalent emissions of flying a plane around the world 900 times.

If you’re a shopping addict, you don’t have to give up clothes altogether. You can go vintage or thrift shopping, and buy clothes for yourself which were pre-loved.

Second Hand September also tackles another issue: how many clothes are being thrown away and end up in a landfill. According to Oxfam, 13 million garments end up in landfill in the UK – it’s a reason the phenomenon is called ‘fast’ fashion, because we’ve become so used to buying something on the cheap and throwing it away after a few wears. In order to keep consumers buying more, prices are kept low, which often affects garment workers from poor communities.

“Buying second-hand clothes helps to slow the ferocious fast fashion cycle, giving garments a second lease of life,” says Sriskandarajah. “By taking part in Oxfam’s Second Hand September, we are also sending a clear message to the clothing industry that we don’t want to buy clothes that harm our planet and the people in it.”

You can take the pledge to join Second Hand September here.

Will you try Second Hand September?

Momcconnach
7th Sep 2020
0
Thanks for voting!
Now I know how to use up my apples,our trees are so heavy with them don’t like to waste them.
ReplyFlag as inappropriate

Madyb
5th Sep 2020
0
Thanks for voting!
Where do I take all my clothes I want to get rid off,no one wants them ,?
ReplyFlag as inappropriate

8 surprising things you didn’t know about your skin 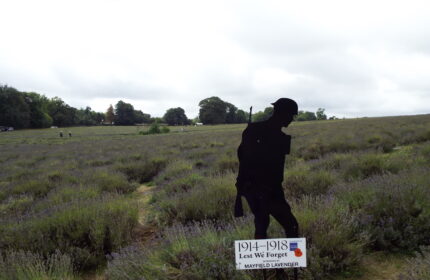