This site uses cookiesClick here to remove this messageMore information
Welcome to Silversurfers - features, offers, news & social forums for the over 50s...
Silversurfers
Log In Join
Silversurfers
Menu
Health
Health & WellbeingDiet & ExerciseOrganic or not Organic? … That is the question. 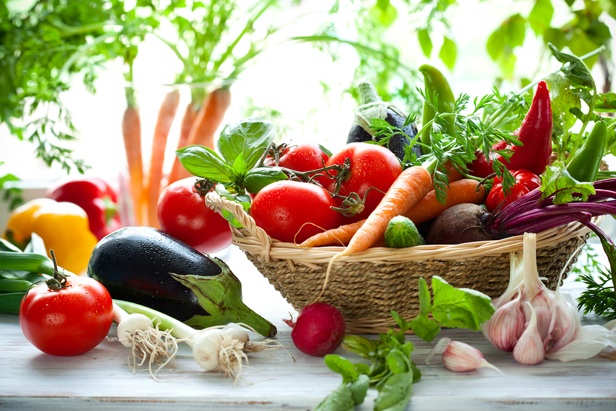 Organic or not Organic? … That is the question.

The largest survey ever studying Organic food has concluded that it’s actually no healthier than normal food produced by conventional farms. Organic food has to meet strict criteria and is produced in a more “natural” way using environmentally and animal friendly methods. There are few if any chemicals used and pesticides are banned as well. Organic food is also not allowed to contain genetically modified crops or ingredients.

The work was conducted by researchers at Stanford University in California and the analysis of 237 studies failed to find evidence of any real benefits. They looked at nutrient levels of fruits, grains, vegetables, milk, meat, poultry and eggs which were grown organically and non-organically. However the researchers did say that eating organic food reduces intake of pesticides and certain harmful bacteria.

The author of the study Crystal Smith-Spangler said that ”despite the widespread misperception that organically produced foods are more nutritious than conventional alternatives, we did not find evidence to support this perception.”  However they did find that conventional foods had a 30% chance of higher pesticide contamination than organic foods.

She also said  “Some believe that organic food is always healthier and more nutritious. We were a little surprised that we didn’t find that”.

“There isn’t much difference between organic and conventional foods, if you’re an adult and making a decision based solely on your health.”

But the Soil Association said the study was flawed.

“Studies that treat crop trials as if they were clinical trials of medicines, like this one, exaggerate the variation between studies, and drown out the real differences”

“A UK review paper, using the correct statistical analysis, has found that most of the differences in nutrient levels between organic and non-organic fruit and vegetables seen in this US study are actually highly significant.”

A Department of Health spokeswoman said: “Evidence has not yet emerged that there are nutritional benefits from eating organically produced foods compared to conventionally produced foods. We will continue to review research on this subject.”

For more information on organic food see the Soil Associations website on www.soilassociation.org

Join in our Forum discussion about your views on Organic food, by clicking http://www.silversurfers.com/forum/organic-food/organic-milk/

Do you buy organic food, and if so what?

Alabama Rot - what every dog owner should know

Want to get your home as clean as possible? Here are some simple tips from NHS cleaners

More single-use plastics to be banned: Tips for avoiding them – in and out the house
JOIN SILVERSURFERS AND...