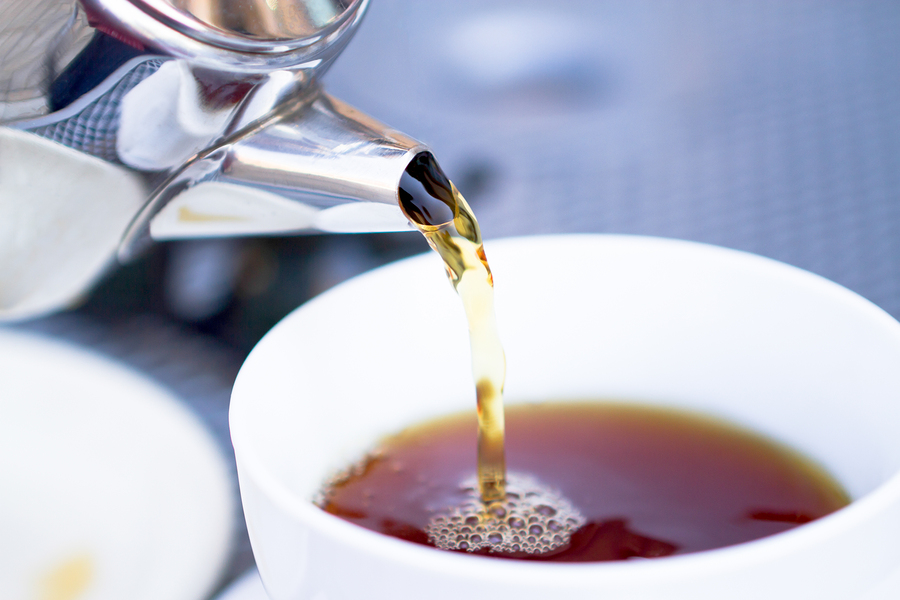 What makes the perfect cuppa? It’s a topic as fiercely contested as the age-old cream and jam debate.

And while most of us might think we know what we’re doing, research into the nation’s tea tastes has revealed 80 per cent of us are doing it wrong!

So what’s the problem? According to a study conducted by British Science Week, the most common mistake people make is not leaving tea long enough to brew; a cup of tea needs two to five minutes to steep to get the best flavour, but according to the study, only 16 per cent of tea drinkers can be bothered to wait around.

That wasn’t the only revelation – the study also lifted the lid on the best way to brew tea and when to add the milk. As it turns out, age is also a factor; tea drinkers over the age of 65 tend to prefer a china cup over a mug and like it piping hot. 18-24 year olds in contrast prefer a standard mug and will often leave their tea to cool before taking a drink.

And as to the best tea? English Breakfast remains the most popular flavour by a long ways, and most drinkers prefer it with milk but no sugar.

The perfect pour is a matter of chemistry – once you know the basics, you can make a great brew every time. Here’s all the variables to keep in mind:

At the end of the day, how we like our tea comes down to personal preference, so experiment to find out what works for you. Spend a few days testing the variables one at a time; compare the taste of tea leaves and tea bags and steep for one minute, then two minutes, then three minutes, and so on each day and take note of what you like best. When you’ve found your perfect pour you’ll have the magic recipe for a great cuppa wherever you go.

So tell us: have you put any thought into your perfect pour? What’s your method for a great cup of tea?

Discover the freedom of the forest

Keen on cut flowers? Here’s how to grow your own
JOIN SILVERSURFERS AND... 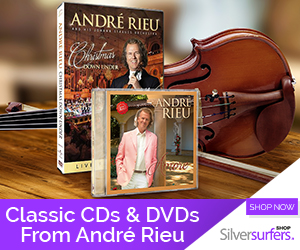