Menu
Articles
Articles LifestyleWelcome to the Year of the Monkey 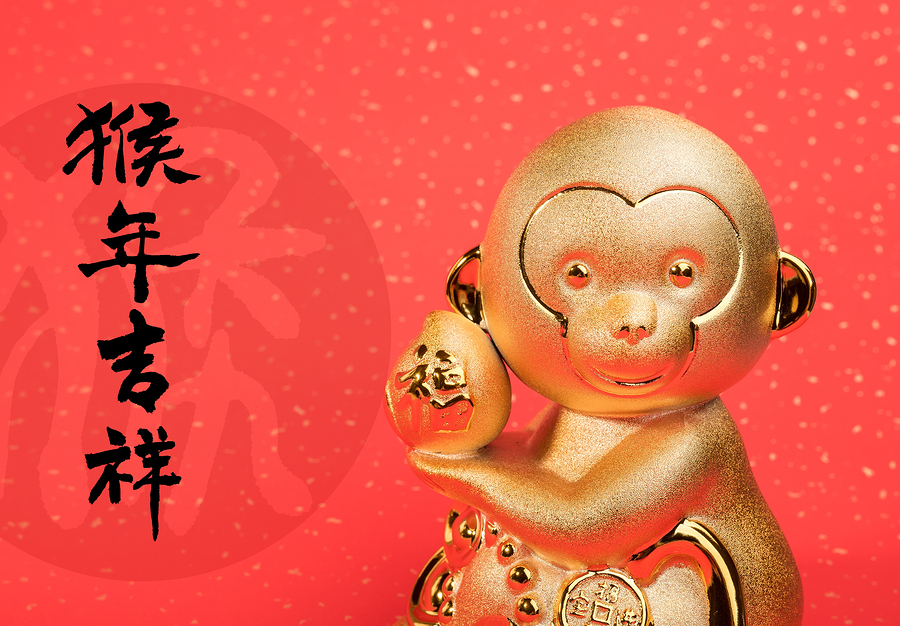 Welcome to the Year of the Monkey

Chinese New Year begins on 8 February, welcoming in the Year of the Monkey on the Chinese Zodiac calendar.

The annual celebration is the largest of its kind in China – businesses all over the country shut for 7 days so people can return home and enjoy the occasion with family and friends.

2016 marks the Year of the Monkey – if you were born under this sign, it is believed you will have a good year ahead, filled with luck and plenty of opportunities.

Dragons are enthusiastic, confident, intelligent, ambitious, hardworking and straightforward. Dragons are gifted with tenacity and intelligent, are not afraid of challenges and are willing to take risks.

What’s your Chinese Zodiac sign? Do you know anyone born the Year of the Monkey?

Discover the freedom of the forest 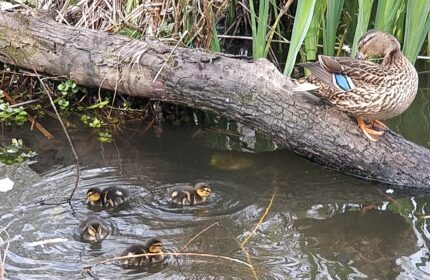 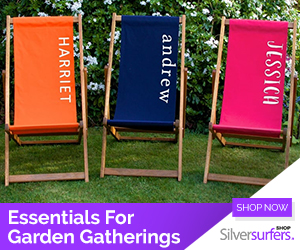