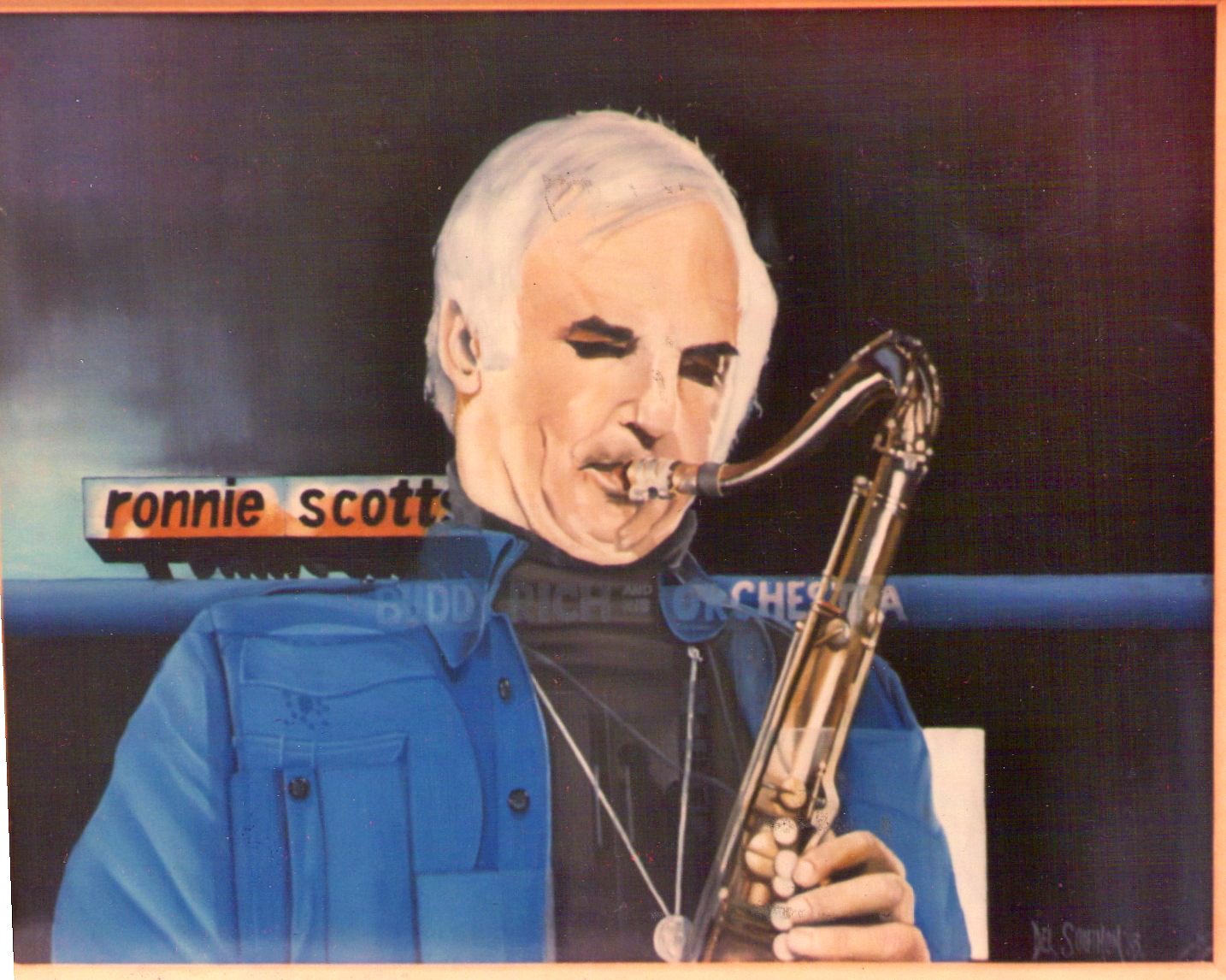 Although I had known Ronnie Scott from my time in Soho and, in 1959, been a founder member of his first club in Gerrard Street, it wasn’t until 1972 that I became more personally involved with the present club in Frith Street.

I’d moved to the West Country in 1964, spending five years in Cornwall and another two at Exeter University. During my time there I had produced some silk-screen portraits of jazz musicians, among them a few of Ronnie. When I took them to Frith Street, after being away so long, Ronnie’s only comment was to ask if I’d arrived to pay my long-overdue membership fees? However, he liked the prints, as did his business partner, Pete King, and they offered me the chance to exhibit at the club, which I did six months later.

From then I was welcomed as a friend and something of an asset, in that I was able to be of use during the many financial crisis that the club endured. My part was to produce posters, usually at very short notice, in the event of a star attraction nor turning up, or walking out. On one occasion I spent the night in the ‘crypt,’ below the downstairs toilet, cutting out lower-case letters of Ronnie’s initials. The music stands that he needed for a tour with the singer, Jack Jones, had to his fury been lettered with capitals. Only some scissors and a packet of card were available, but Henry, the bouncer was dispatched to the hospital on the corner of Soho Square, and returned with a scalpel. I remember driving home, in the wee small hours, with a cigarette stuck to the blisters on my fingers.

The bonus for me was that, after years of having admired my musical heroes on record, or from a great distance at concerts, I was able to meet them on first-name terms and regard many of them as friends. Dizzy Gillespie was always friendly, as was Jimmy Witherspoon, although they were both men you would do well not to mess with. Dexter Gordon would keep me laughing at the anecdotes of his various stays in prison, and even Stan Getz, noted for his prickly temperament, could turn on the charm. Sarah Vaughan was a delight, and one of the nicest stars that I met. At our first meeting she offered me some Cheddar cheese from her handbag. From then on, each time that she appeared, I made a point of providing her with a different type of Cheddar, of which she was passionately fond. 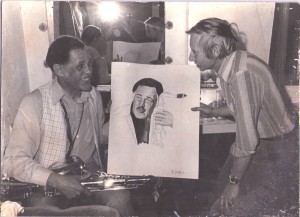 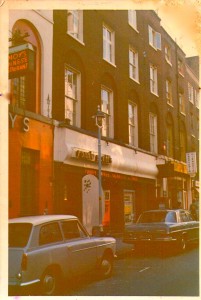 Leaving the club one night I was hailed by Charles Mingus, the notoriously temperamental bass player. He asked if I would like to join him for a drink, as he’d been told about the all-night pub in Covent Garden, which was still a market. The taxi dropped us off and I went to get some drinks. Mingus had stayed outside and, when I rejoined him he was happily playing his bass for the bemused porters as they trundled past.

The, of course, there were the tragic personalities. I recall, talking to Art Pepper and looking into the eyes of a dead man. Also the great Ben Webster and Zoot Simms who, despite being seriously drunk, could usually produce beautiful music, on autopilot. So, the years pass on, and so do my heroes. Thankfully Stan Tracey is still carrying the flag, as is Yusef Lateef whom, at the age of 92, is still able to travel and perform.

Some years ago after the death of Duke Ellington, Peter Boizot, the founder of Pizza Express, suggested that a statue of the Duke should be placed in Soho Square. I doubted that Mr. Ellington had spent much time there, if any at all. Surely a statue of Ronnie would be more deserving, although green wasn’t his favourite colour. So, good people of Soho, give it some thought. Ronnie playing his sax, and oh, don’t forget the cigarette.

Born in London. Served with the RNVR and British Army. Has lived in France and Italy. Educated Hammersmith College of Art/St Luke's Exeter. Worked in advertising, as a professional powerboat driver, teacher, jazz musician and artist.