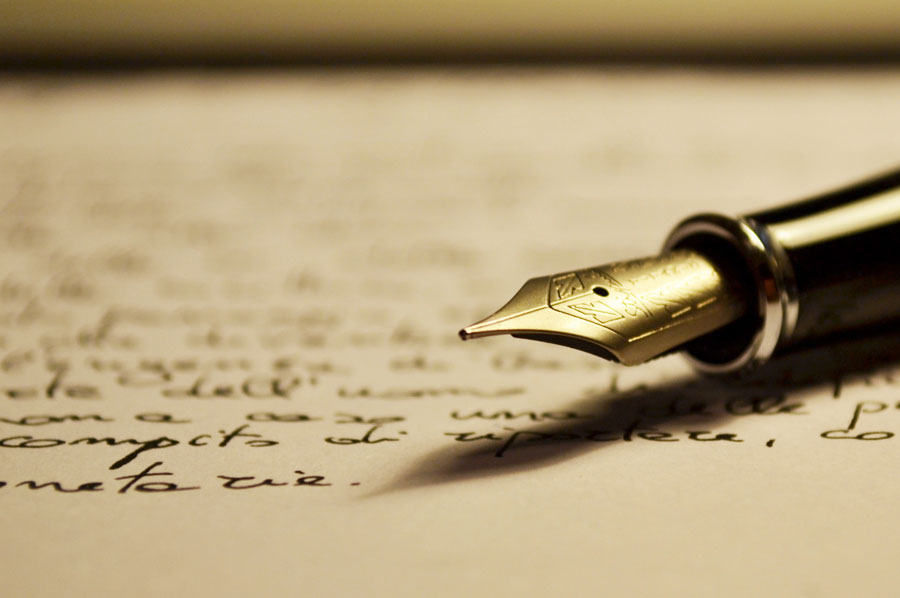 The waves crashed over the ragged rocks on a dark and stormy night.  The Peculiar Bees of Salt Bay were awake in their golden gorse bushes on top of the cliff,  the noise of the waves  crashing on the jagged rocks below had awakened the bees. They were of a particular nasty breed from France and did not like the Wreckers. The wrecking crew were out, flashing their lights to lure the ship onto the rocks.  The moonlight shining through its storm tattered sales and gale shreded rigging alerted the bees to their task of stinging the wreckers.  Surprised by their attack some of the wreckers retreated but it was too late for doomed ghostly ship.

The Revenue Militia were hiding above the cliffs  & came down to alert the wreckers to their presence.  There would have been no contest as the Militia  were well armed.  So after a skirmish the wreckers cunningly disappeared.

It was too late to save the ship so the Militia tried to rescue the bodies in the water. One family had a small child with them.  They had some hot drinks in a flask to revive them.  Amongst those that survived was the Ship’s Captain and his wife who had sailed all the way from the West Indies to come to this disastrous end. It was them that had the small child and they were more than grateful to fall into kind hands.  The wreckers who had fled would undoubtedly have murdered them and buried their bodies in the sand. There were more people to be pulled from the shallows and the cold water had done them no good.  Those in good enough shape were taken up the cliff to a nearby Manor house, by the Revenue Commanding officer, which was at the top of a valley that ran down to the sea and belonged to him.  It had a commanding view and had the staff had seen the commotion.  They were ready with hot water to sponge them down, dried with thick towelling squares, then wrapped in blankets and set before a roaring fire in an open fireplace.  They were given pewter tankards of steaming hot chocolate laced with rum, rescued from a Merchantman wrecked on the Cornish coast on the Lizard near Falmouth.

The family who had lost everything except their child became friends with the owners of the Manor and were invited to stay until something could be arranged for them.  The owner had lost his wife in a hunting accident and was only too happy to have pleasant company.  They were terrified of the Wreckers but were told that at night to stay firmly shut in and not look for trouble. If they heard Mules going by to take no notice.  Bereft of everything they were happy to take on a new life as Estate Manager and their little girl could join the village school.  No more passages for them.  That had been terrifying enough.

wallers2
6176 Up Votes
I live on a working farm in Devon which was started with just one cow! I am a Grandmother of 6. I enjoy walking on Dartmoor, sailing, travel and reading.

Throat Cancer Shock
By wallers2
2nd JuneI had had a sore throat for some time. Covid 19 arrived & the Doctors did not...
Read More
The dreaded 'C' word
By wallers2
With so much bad news going on in the world, I didn’t expect any more.  “You have a very big...
Read More
Life on Bella’s Devon farm - the highs and lows of a family run farm
By wallers2
This blog is about everyday life on a Devon farm on the first early morning walk checking the...
Read More
Minnie The Minorcan Kitten
By wallers2
A tiny little head peeped around the tree in spite of the splashing and high jinks in the swimming...
Read More
If you enjoyed reading this, show your appreciation to the author with a thumbs up!

wallers2 would love your feedback, please leave your comments below: