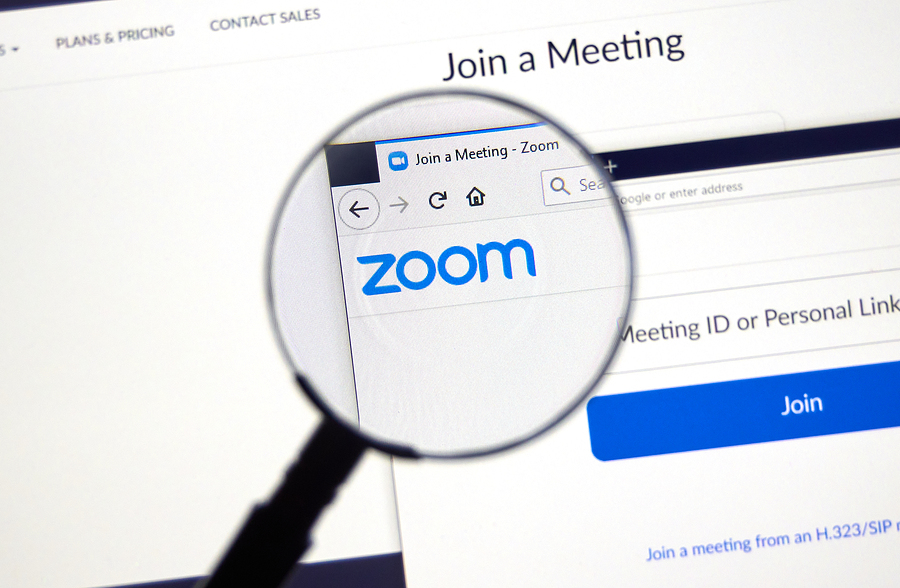 Today I’ve been called to a meeting on Zoom,
I’ve sorted the bookcase and tidied the room
The app is downloaded, the microphone mute,
The phone carefully placed for a flattering shoot

I’m sitting up straight, trying hard to look thin,
Using angles which don’t show my large double chin
The dog’s in the garden, the kids not at home,
My mother’s been bribed not to call on the phone

I’ve practised my zoom face, not a scowl or a frown,
But I needn’t have worried as the internet’s down.

Claire Baldry
812 Up Votes
Claire is a retired Headteacher who lives on the East Sussex coast. Claire is an established speaker, performance poet and writer. She has a strong following on You Tube and has been listed in the top 100 Poetry Rivals National Competition. Claire has published five booklets of poetry which have sold hundreds of copies. 'Simply Bexhill' was published in early June 2014, and 'Simply Christmas' in November 2014. Her third publication is a series of narrative poems entitled 'The De La Warr Date'. She more recently published 'Seaside and Sailaway', which includes a section of poems about holidays on cruise ships, and Simply Modern Life. Claire has published two full-length novels, the first called 'Different Genes'. and more recently 'My Daughter's Wedding'. Both are romantic stories about love in later life, combined with a gripping mystery. The books can be purchased through bookshops, Amazon or borrowed from any local library. Links can be found at ww.w.clairebaldry.com .Claire and her husband were awarded the SE Diabetes UK Inspire Award in 2017 for innovative ways of fundraising.

Claire Baldry would love your feedback, please leave your comments below:

I love Autumn but...
by Toni60Smith

The Changing Breeze
by SteveWA

The Bossy Boss
by Maxine Bailey
JOIN SILVERSURFERS AND...