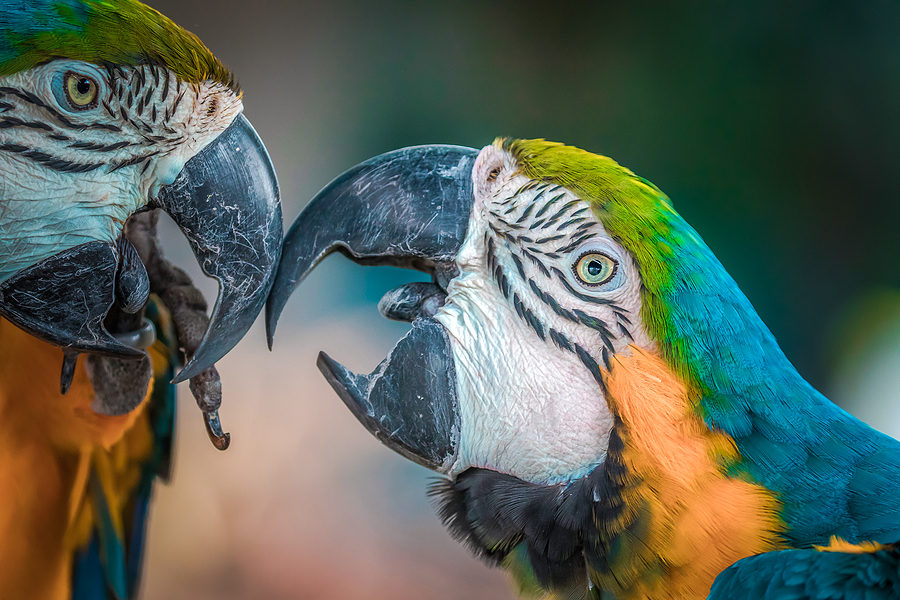 The power of Prayer (One of my older joke poems)

The power of Prayer

Mrs Brown had a wayward parrot,
A pretty young thing called Flo.
Who was always swearing and talking,
With sexual innuendo.

She went for tea with the Pastor,
One Sunday evening last year.
Where she saw his old parrot praying,
And it gave her a clever idea.

She asked the Pastor at teatime,
‘Can I borrow your old parrot Rex.
To try to influence my parrot Flo,
Who talks of nothing but sex.

She took Rex home the same evening,
He prayed all the way in the car.
She was so impressed with this old bird,
Whose manners outshone Flos by far.

But when she put him in Flos cage,
She realised her greatest fears.
Flo said ‘Do you want some’ Rex’?
Rex replied. ‘I’ve been praying for this for years!’

My mistake
By Mike Hill
In 1980, at an Antique Fair where I was well known as a buyer. A friend who was also into...
Read More
Spring is here
By Mike Hill
Spring is here As Earths axis tilts into the sun, in our Northern hemisphere, The darkness...
Read More
Frustration
By Mike Hill
Frustration The antique shop was open, so I ventured for wander, In my pocket, lots of...
Read More
Recycling or 'The Green thing' in modern terms
By Mike Hill
Back in my childhood days, we returned milk bottles, pop bottles and beer bottles to the shop and...
Read More
If you enjoyed reading this, show your appreciation to the author with a thumbs up! 5

Our English Summer
by Martdel

Please Love And Hold Me Tight
by Maxine Bailey