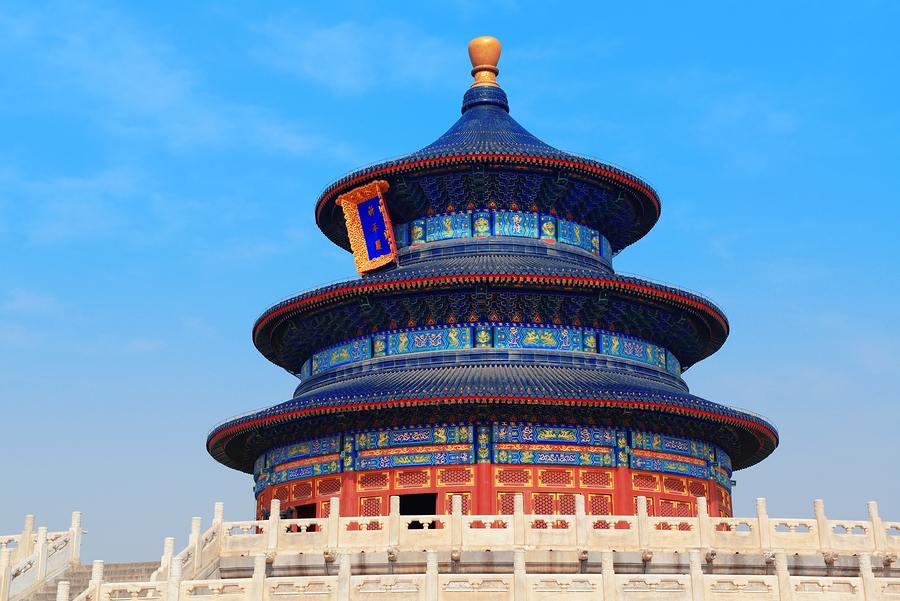 It’s amazing when you’re short of time how much you can achieve!

Our visit to Beijing was initially strange because arriving in the city we found one of their infamous smogs enveloping the capital, which was an unusual experience as it was difficult to see the scenery. Talking to locals, it can be quite common and is caused by the huge amount of cars on the roads plus the local power stations and in the Autumn, local farmers burning fields. However, waking up the next day we were lucky as a breeze had literally blown away all the smog and we were met with a stunning vista of one of the worlds largest cities.

Day one on our visit, and we were met by Anna, who was our friendly English speaking, Wendy Wu Tours guide. We went to Tiananmen square which is the worlds largest, full of thousands of Chinese tourists. When we last visited Beijing in 1989, we rented bicycles,  and cycled alongside thousands of Chinese bikers, around Tiananmen Square;  not now.  Instead of thousands of bikes there are thousands of cars, most of them brand new. In fact the congestion from cars is so acute that once per week drivers are stopped from driving in the city.

Adjacent to Tienanmen Square, across the road, is the Forbidden City which has 9,999 rooms and covers an area of 720,000 square metres. It was built from 1406-1420 and houses some of the worlds most beautiful buildings. Anna shared with us the fascinating history of the Forbidden City as we walked through which brought the whole visit to life. 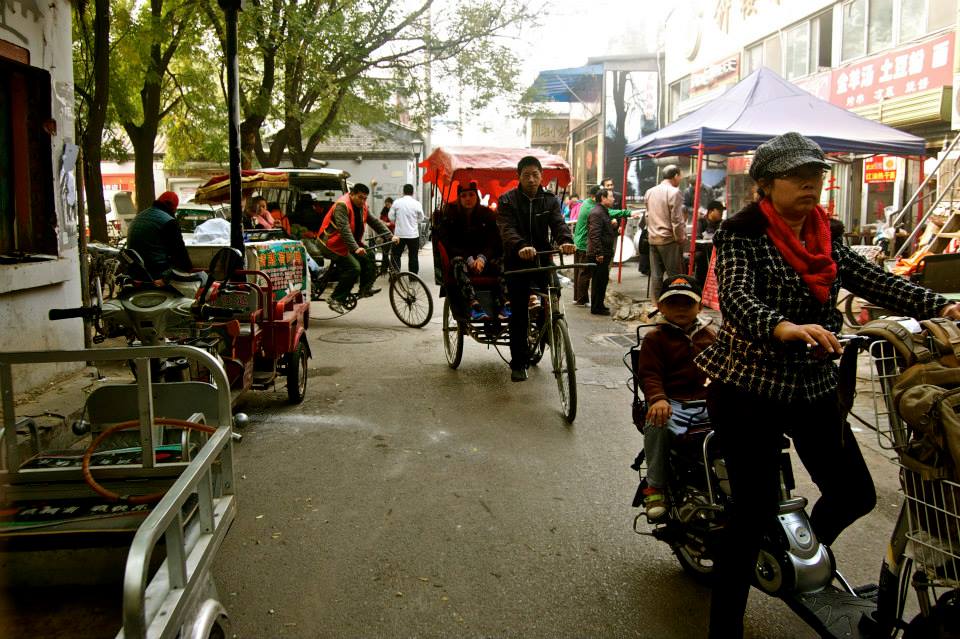 Next we visited the Hutongs. People say that the real culture of Beijing is the culture of the Hutong and Courtyards. How true that is. They attract more tourists from home and abroad than the high-rise buildings and large mansions. Hutong is a Mongolian word meaning water well. At nine meters (about 30 feet) wide, it is the name given to a lane or small street that originated during the Yuan Dynasty (1271–1368). Now they have become representatives of Beijing’s culture, thus it is the first choice for people who would like to learn about the local history and culture.  The only way to view the Hutongs is by rickshaw; a great experience in itself!

After our visit to the Forbidden City we went to the Summer Palace which is set in over 700 acres with the principle area being the main lake with small boats enjoying its tranquility. It really is a stunning park and a “must see” for any visitor. 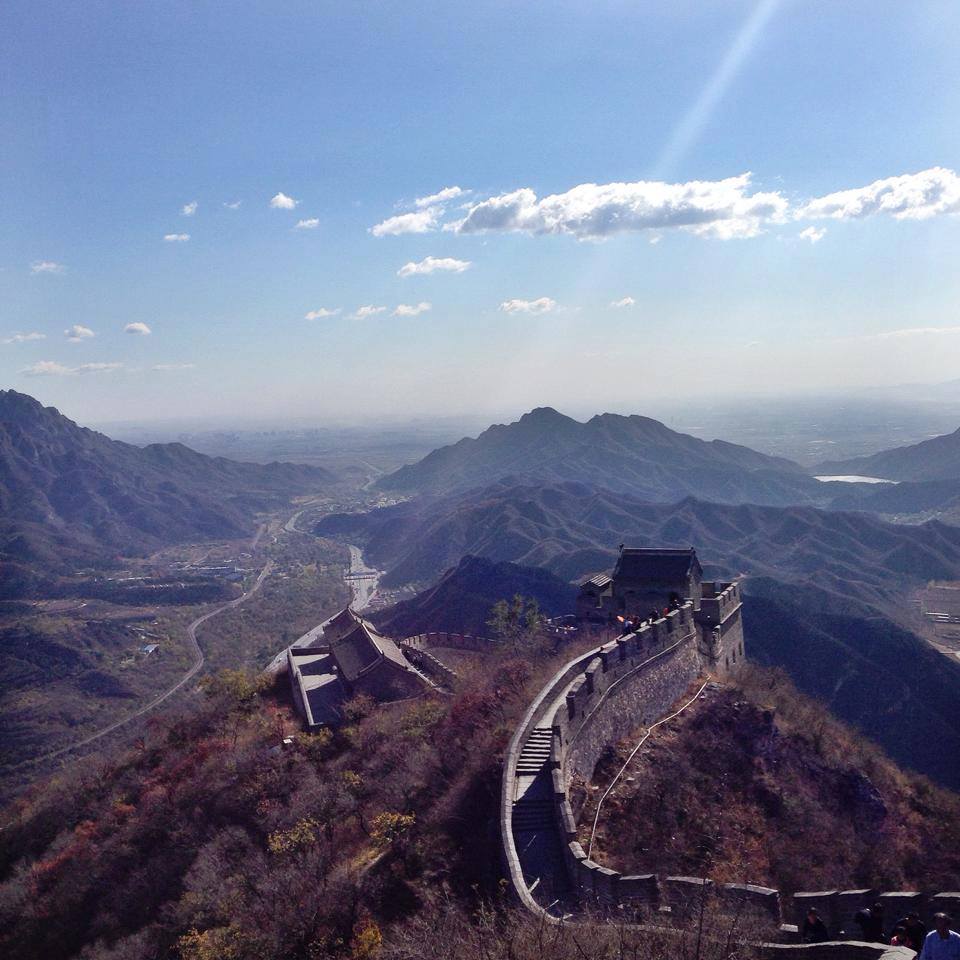 On the second day we visited the Great Wall of China. “Unbelieveable” is the only word for it. One of mankind’s greatest endeavours its over 3,000 miles in length and the part we visited near Badaling is simply stunning, winding its way over mountains into the distance. We headed off on our climb, and soon many tourists were turning back, but we kept on going for at least an hour and then realised it would take more than 48 hours to complete the wall!

We also managed to visit a Jade factory on our returning journey, enjoyed the splendours of a tea tasting ceremony and finished off with an acrobatic show and then dinner in a traditional Peking duck restaurant. Such an itinerary was made possible due to Anna our guide, and Leo our driver who deposited us at the entrance of each attraction, and scooped us up and delivered us to the next one!

Sapphire
27th Oct 2014
0
Thanks for voting!
How wonderful those pictures are breath taking. Definitely something to think about saving for. Thank you for sharing.
ReplyFlag as inappropriate 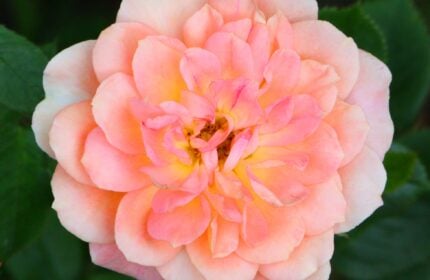