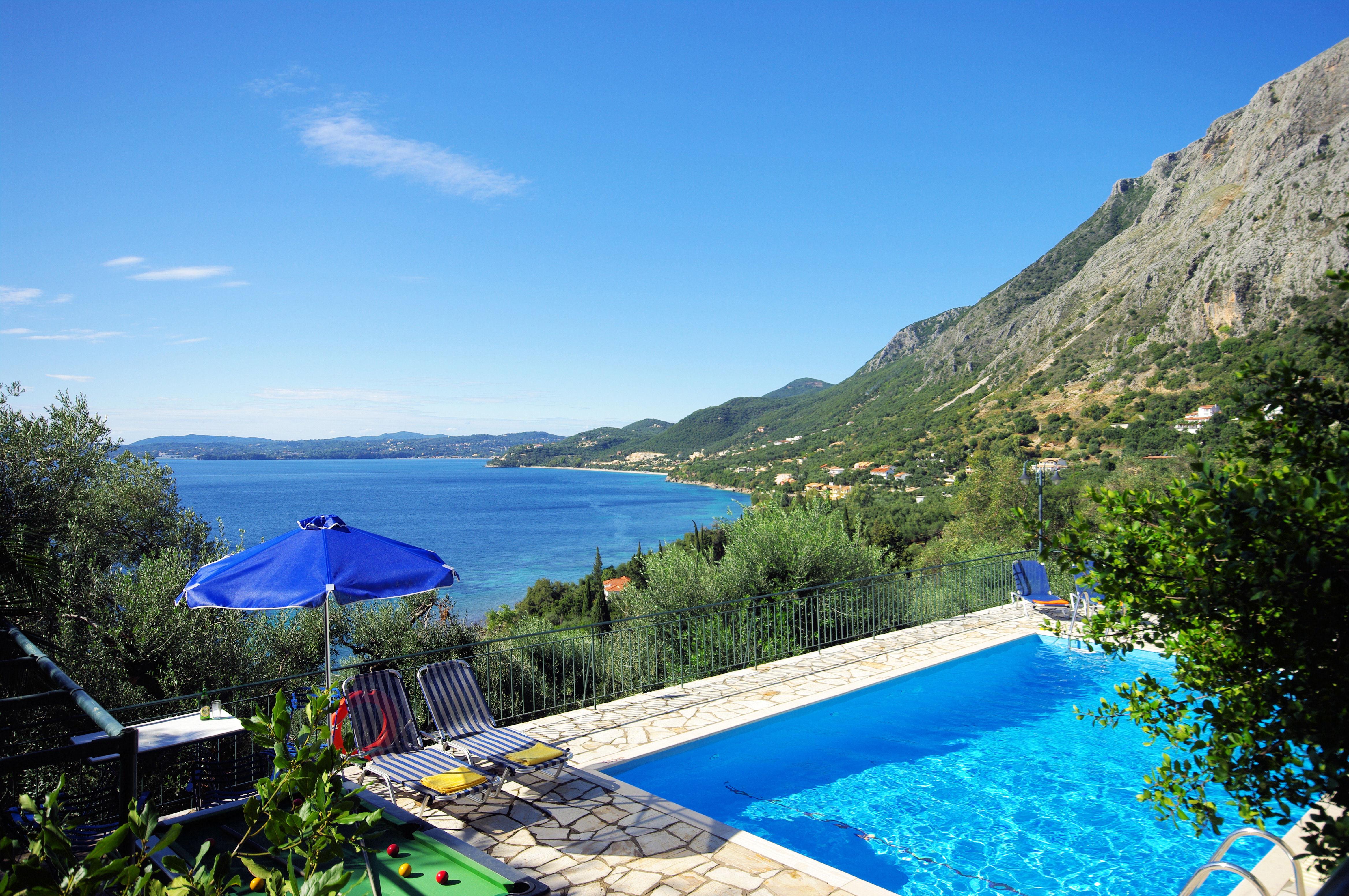 The Glamour of The Greek Isles

When strolling around the Greek isles it is easy to feel the like you are on the set of a movie from Hollywood’s golden era, recognising locations from your past film favourites and experiencing some of the world’s best loved cuisine. On a Villa Plus holiday you have the perfect way to soak up the islands charm at your own pace.

Islands such as Corfu, Crete, Rhodes and Kefalonia bask in a unique cerulean light. They have long been the destinations of choice for the glitterati and have provided the backdrop for numerous films.

Sarah Jessica Parker is on record naming Kefalonia as her favourite place in the world and the island became a must-go-to destination after Captain Corelli’s Mandolin was shot there.

The popular and critically acclaimed TV show The Durrell’s from author Gerald Durrell’s book My Family And Other Animals was based on the author’s childhood spent in Corfu. Hollywood legend and hard man Bruce Willis has admitted that Corfu stole his heart, while historic Rhodes, where the feet of the mighty Colossus once straddled the harbour, was the setting for The Guns of Navarone.

For James Bond fans the classic film For Your Eyes Only was also shot around Corfu, capturing the majesty of Corfu Town as well as the enchanting coves and coastline. Cinematic masterpieces Zorba The Greek and Never On A Sunday were set in Crete, home of the minotaur in ancient times and where visitors can still visit Knossos, the palace above his lair.

Not to be outdone, the cuisine in these island gems is pure Mediterranean box office. There are numerous, colourful little meze dishes such as aubergine caviar, tangy feta cheese, plump black olives, taramosalata, and dolmado (stuffed vine leaves) – and that is before a sizzling main course such as kleftiko (slowcooked lamb stew) or soutzoukakia (meatballs flavoured with cumin) arrives at your table.

Wines have a worldwide reputation and many are made from ancient grape varieties such as Athiri and Robola which lend them a distinctive flavour. For the very brave, of course, there is the anise-flavoured and highly potent ouzo. 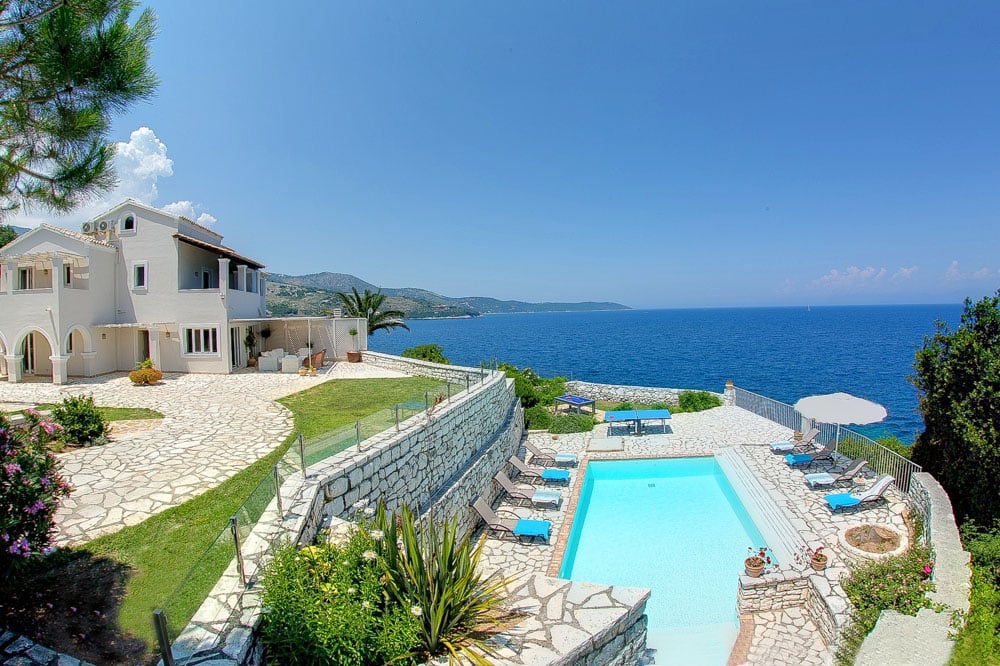 On a Villa Plus holiday you can live like a Greek god and indulge your film-star fantasies, yet prices are so realistic that these ambrosial breaks are accessible to everyone, whether you go as a family, group of friends or as a couple eager to bask in picture-perfect settings. 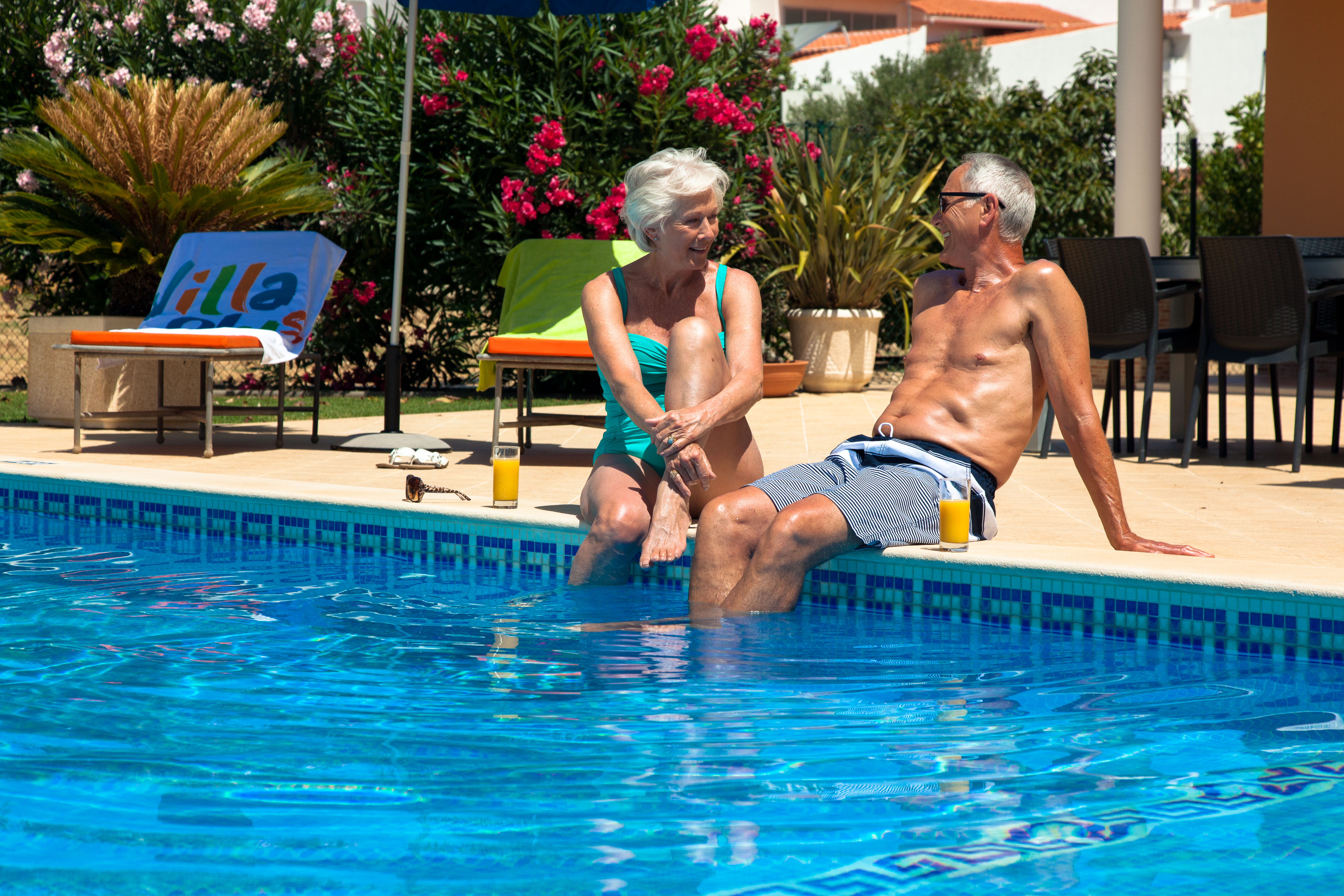 The villas are sited in hand-picked locations with stunning sea views and easy access to fresh-food offerings from local markets for those evenings when you choose to eat in.

Amenities include private heated swimming pools, Wi-Fi, air-conditioning, barbecues and even pool and table tennis tables. But perhaps most important of all, the villas offer the freedom of complete privacy.

For more information on the Greek Islands and to find and book your villa holiday, visit www.villaplus.com

Why Holidaying by Train is the Way to Go! 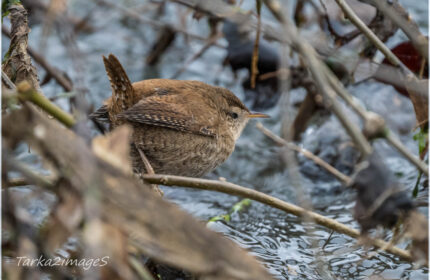