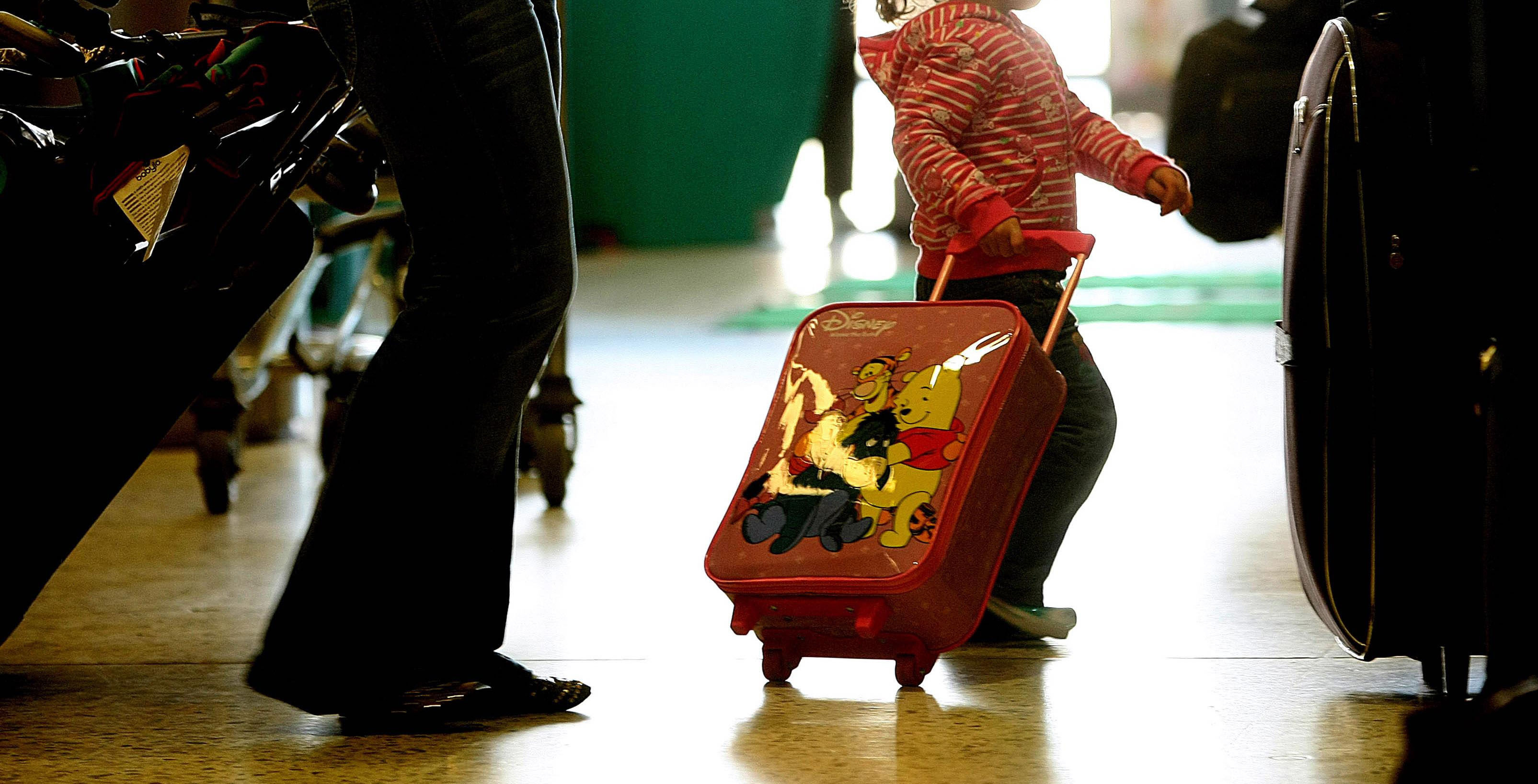 Noisy children are the worst part of flying, according to a poll of plane passengers.

Unruly youngsters topped the list of pet hates by airline customers in a survey by travel agent sunshine.co.uk.

The next most annoying aspect of a flight was lack of leg room followed by poor-quality food or a lack of choice in food.

Passengers also moaned about not being seated with co-travellers, passengers kicking the backs of seats, loud fellow passengers and drunken travellers.

Other beefs included the size of toilets, rude cabin crew and a lack of in-flight entertainment.

A total of 1,684 UK adults were surveyed, all of whom had flown abroad on holiday in the last 12 months.

As a father with young children, I know it can be tough as a parent to keep little ones entertained during a flight.  I think passengers need to be considerate of those travelling on the same flight as them, so a thing like not letting your kids run up and down the aisle is an obvious one. However, there are unfortunately other things that do a great job of irritating passengers and lack of leg room is one I think we’ve all experienced.”

What irritates you most when flying?