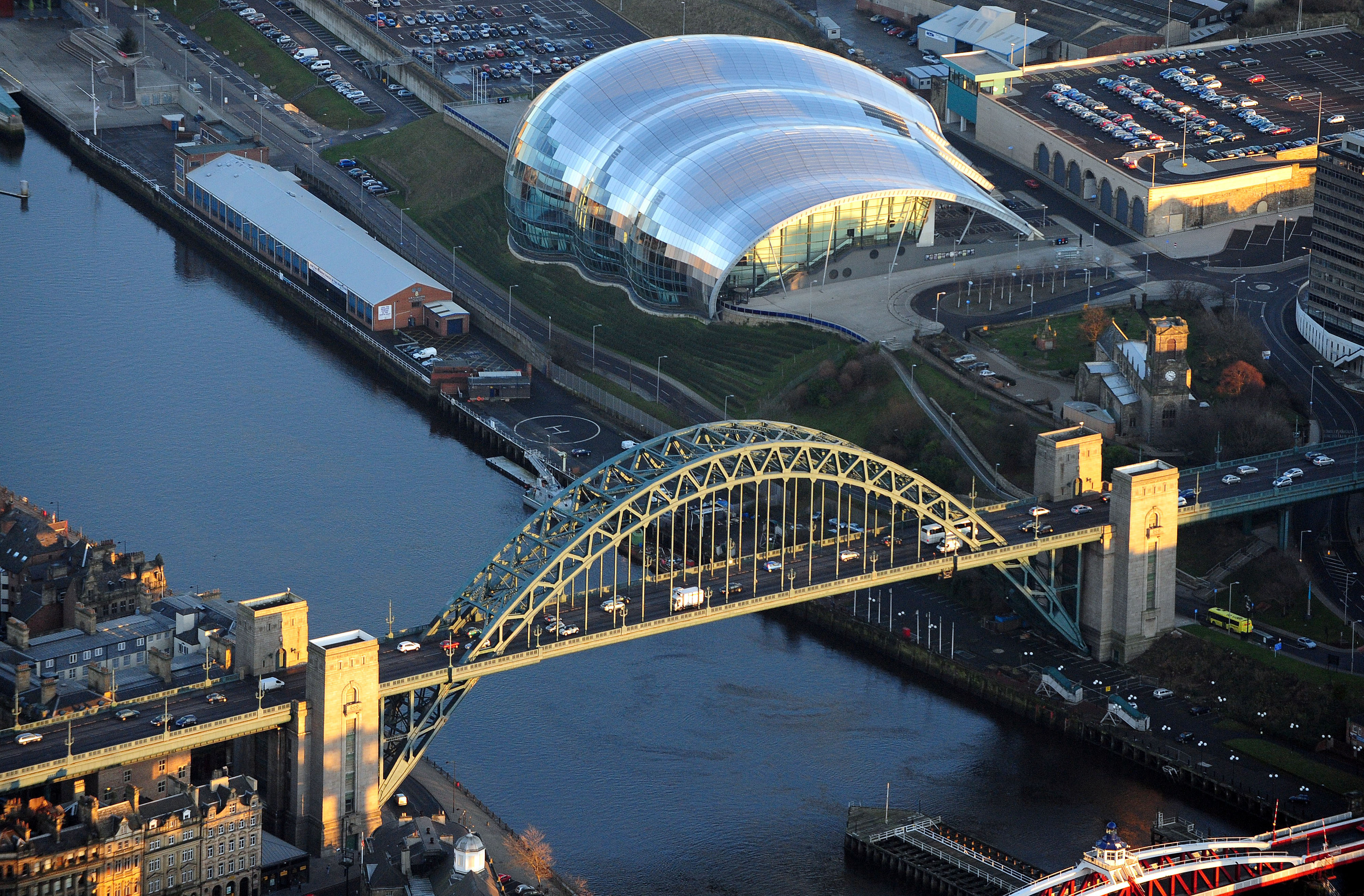 1st November  is the 125th anniversary of the birth of arguably the country’s favourite artist, L.S. Lowry, and his reputation will swell further with a major retrospective – Lowry And The Painting Of Modern Life – at the Tate Britain next summer.

Whilst many fans have visited the feted Lowry gallery at Manchester’s Salford Quays where 400 of his works are held, fewer people are familiar with his lifelong love affair with the North East and his work that remains on display there.

“One day I was travelling south from Tyneside and I realised that this was what I had always been looking for”, is how Lowry describes his first chance encounter with Sunderland, starting a relationship that lasted until his death.

The seaside town became his escape route from his Cheshire home at Mottram-in-Longdendale, which he claimed to loathe and yet never managed to quit. On that day in 1960 that he discovered Sunderland, Lowry stopped for a late lunch on the seafront at the Seaburn Hotel (now the Sunderland Marriot Hotel), which became his holiday base for the next 15 years.

Over these years, the sea became an increasing source of inspiration for Lowry. More than 30 works he produced during his sojourns in the North East are now held by the Sunderland Museum & Winter Gardens (www.twmuseums.org.uk) where he spent much of his time.

It was therefore no surprise that he was also present when the national tour of the 1966 Arts Council L.S.Lowry Retrospective Exhibition opened in Sunderland and 13,000 people visited. Perhaps the best loved of his paintings currently on view here are those of the Lambton Drops (the paintings are called Dockside and The River Wear at Sunderland). The Lambton Drops were staiths where coal from the inland pits were transferred from railway wagons to sea-going colliers. 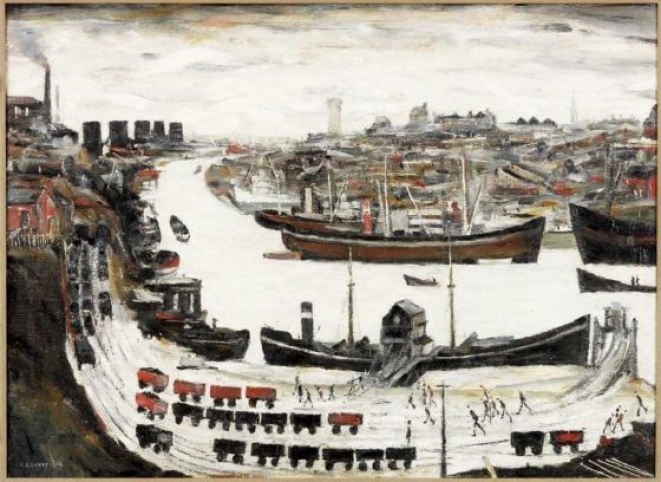 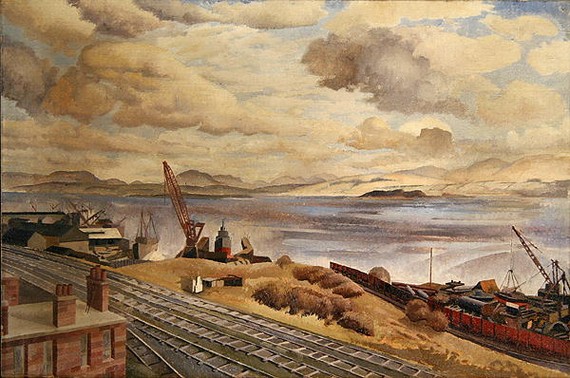 Just a short hop north on the Metro is Newcastle-upon-Tyne, which Lowry visited often to see his very close friends Ronald and Phyllis Marshall who ran The Stone Gallery in St Mary’s Place and which hosted three exhibitions of his work in the 1960s.

Lowry drew and painted a wide range of buildings in the city including a garage, a tower and The Stone Gallery itself. Perhaps most memorable is his oil painting of the Old Chapel, Newcastle-upon-Tyne, now on display at the Laing Art Gallery 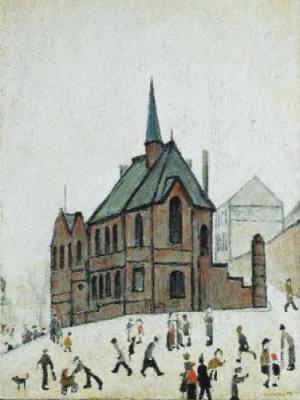 Lowry’s other favourite holiday spot in the North East was England’s most northerly town, Berwick-upon-Tweed, which is just a 45 minute sublime coastal rail journey from Newcastle.
Lowry visited the town many times from the mid 30s until the summer before he died and a wonderful  five mile Lowry Trail (www.berwick-pt.co.uk/lowry_trail.htm) has been created so visitors can walk the Elizabethan walls, riverfront and Georgian cobbled alleys and see reproductions of 18 Lowry works in situ.

The map and leaflet for the trail can be obtained from the Tourist Information Centre on Marygate or by visiting www.berwick-tc.gov.uk/visitor_information/berwick_tic.htm.

:: INFORMATION: Newcastle is the best base for a tour of Lowry’s North East and you can find tips on where to stay and what else to see at www.newcastlegateshead.com.