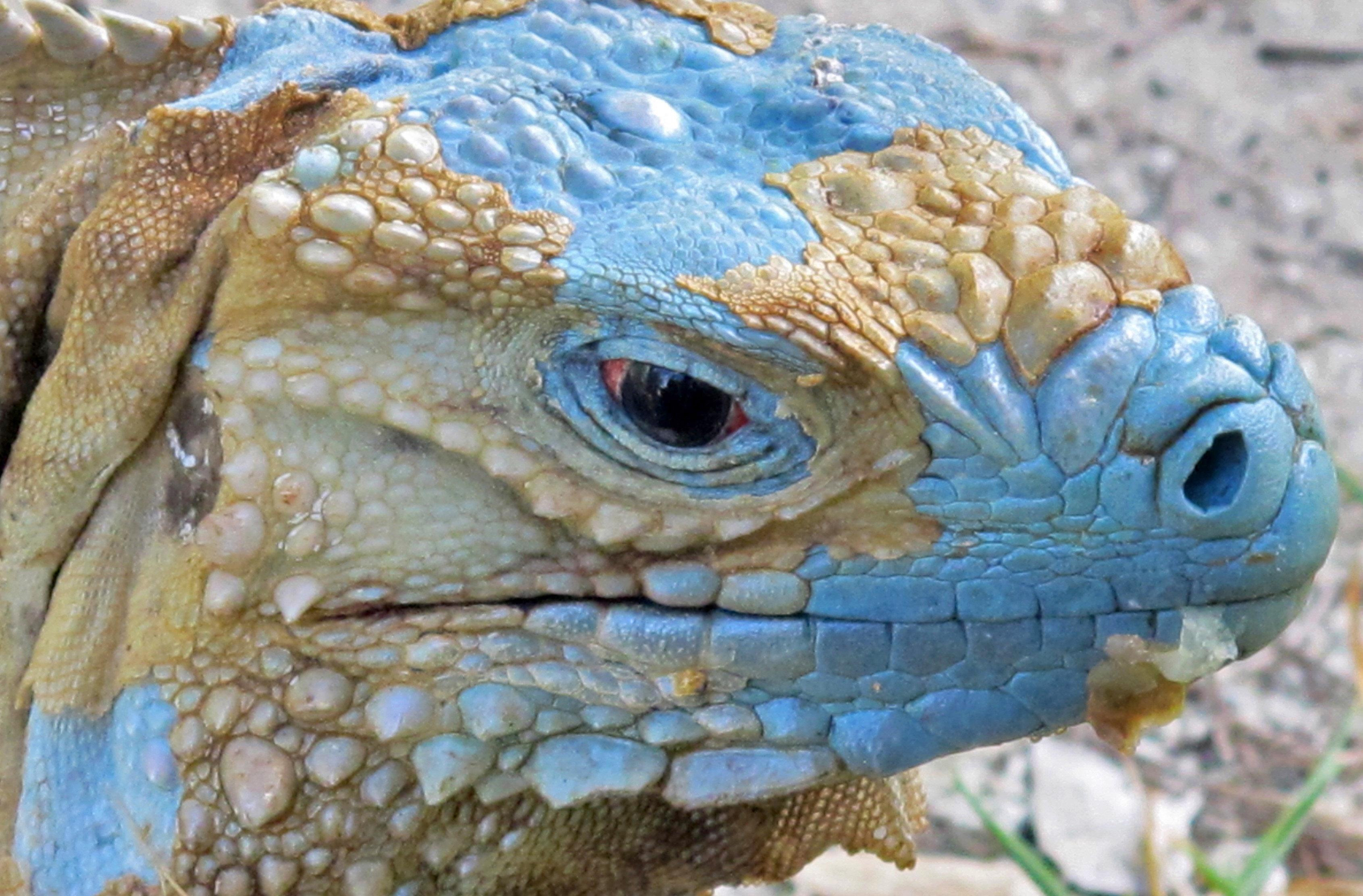 A decade ago, there were just 10 to 25 blue iguanas living in the wild and they were listed as critically endangered.

But now that the wild population has risen to 750, the International Union for Conservation of Nature has reclassified the species from critically endangered to endangered.

It is a major victory for a breeding programme that rears and releases blue iguanas on Grand Cayman, the only place in the world where the turquoise-coloured reptiles live in the wild.

Fred Burton is the director of the Blue Iguana Recovery Programme. In a statement, he said the programme is confident that it can achieve its long-term goal of restoring 1,000 blue iguanas to Grand Cayman’s shrublands.