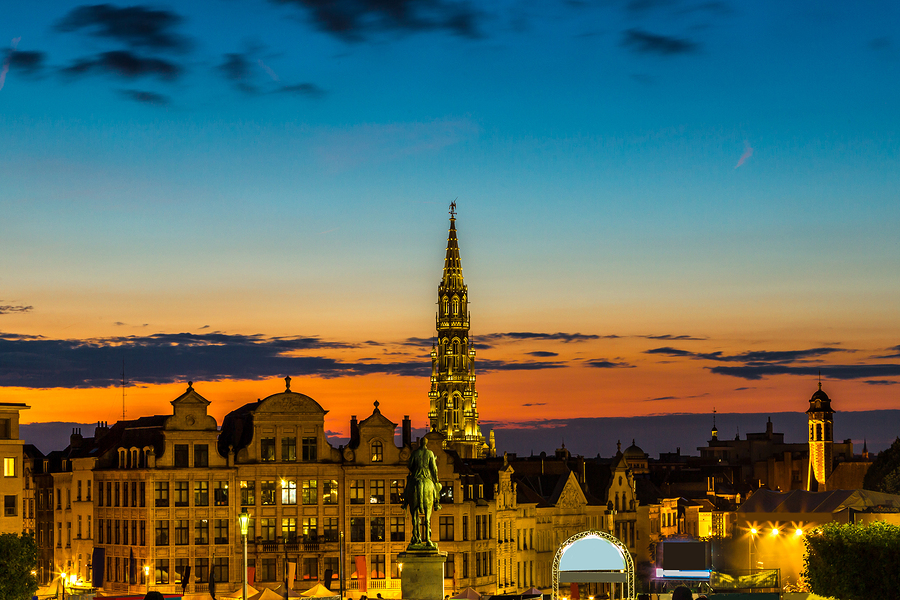 Take a long weekend in Brussels

Unlike its close neighbours Paris and Amsterdam, Brussels has never really been seen as a cool city break destination for weekend breakers from the UK.

But those who dismiss the Belgian capital are missing out: there’s plenty of great activities, sights and sounds in this fantastic city, and it’s well worth a visit over a long weekend.

Planning a long weekend in Brussels? Here’s how to make the most of it.

Brussels is surprisingly close to the UK; not only will you find flights from all major airports around the country (Both Ryanair and Brussels Airlines fly directly to Brussels from Manchester and Edinburgh, while BA flies from Heathrow too) but the Eurostar travels from St Pancras to Brussels Midi in just two hours. That’s around the same amount of time it would take you to get from London to York.

One of Brussels’ most famous attractions is also its weirdest: the Manneken Pis. This tiny statue was erected in the early 17th century and depicts a little boy peeing into a fountain. It’s so small (only 61cm) that you’ll probably only notice it by the crowd that gathers around it. Usually, the Manneken Pis is unclothed but on special occasions, he gets dressed up in a seasonal or festival-themed costume.

Find out more about the legends behind the Manneken Pis.

In contrast, the appropriately named Grand Place is a magnificent open space in the city. It’s a UNESCO World Heritage Site, and one look at the beautifully ornate buildings that surround the square tell you why. It’s well worth a lingering visit – the Town Hall is particularly impressive – but avoid the cafes and bars around the Grand Place, as they can be very overpriced.

For something a little quirkier, a visit to the Musical Instruments Museum comes heartily recommended by travellers on Tripadvisor. And if you’re a fan of Tintin – or any comic books – the Herge Museum is an absolute must.

If time is really tight, a classic City Sightseeing Tour is available for an open-top bus tour of the city. And don’t forget to appreciate two of Brussels biggest culinary exports: beer tours and chocolate tours take place all around the city.

Brussels can be a little tricky for newcomers to navigate, but it’s got plenty of accommodation to suit every budget. An excellent mid-range hotel is the design-conscious The Vintage, while The Dominican and Hotel Amigo will suit travellers who want to spend their weekend in luxurious style.

For more ideas on where to stay in Brussels, Lonely Planet offers an excellent survey of the city’s hotels.

If you’re planning to be in Belgium for a little longer, make sure you visit one of the country’s excellent cities away from the capital. Bruges is already very popular with British families on half-term getaways. But for those who want to get away from the tourist melee, Gent is an appealing, scenic getaway destination for couples and friends of any age. Both are easily accessible from Brussels by train too.

Have you ever been to Brussels?

Which countries will be safe for travel this summer?
JOIN SILVERSURFERS AND...