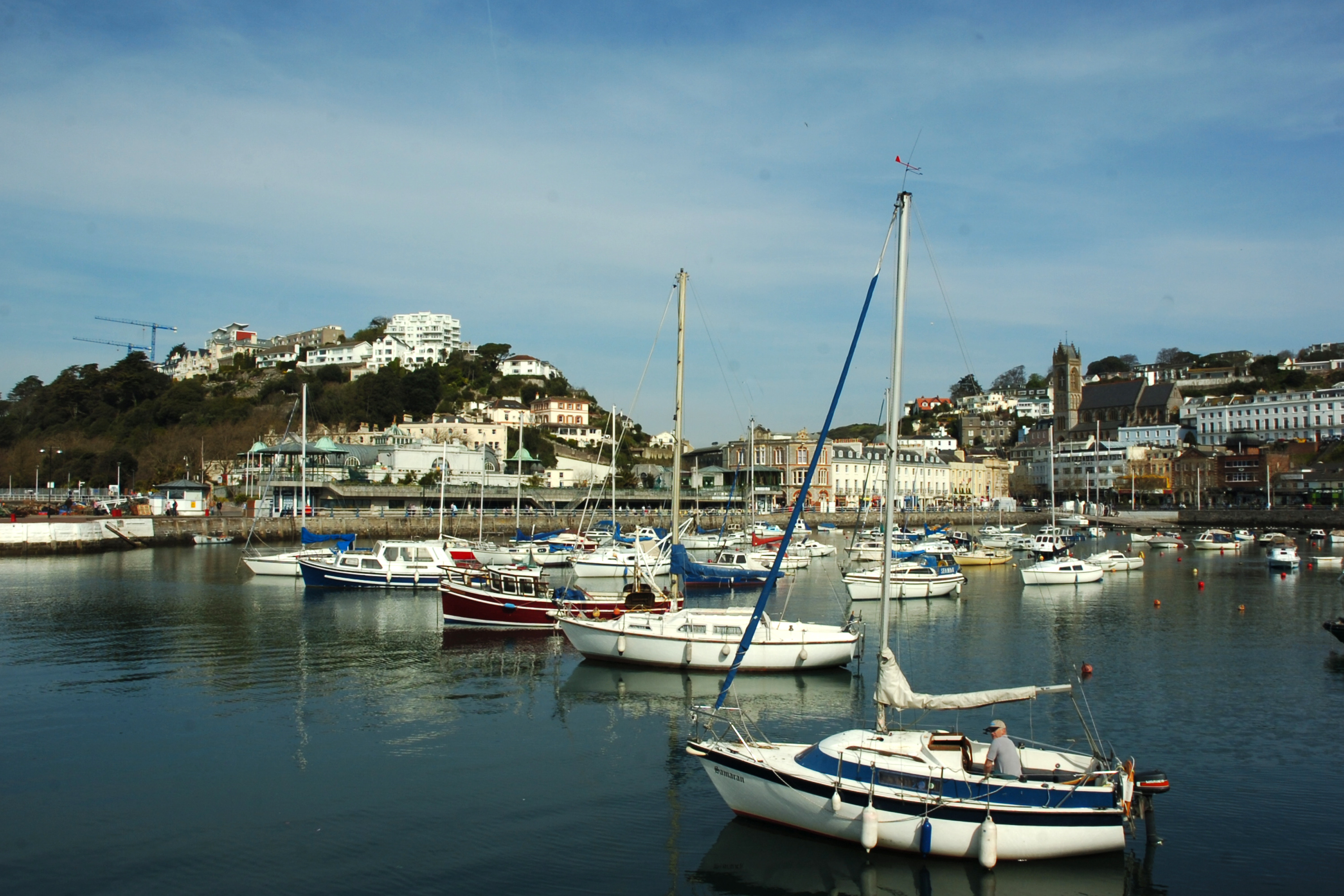 Fawlty Towers may have given Torquay hotels a bad name, but 40 years on the Devon town has some of the best establishments, it has been revealed.

Torquay, the setting for Basil Fawlty’s chaotic hotel in the 1970s comedy series, came fifth in a UK list for best service in hotels compiled from thousands of reviews by the hotel.info company.

Torquay scored 8.21 points out of 10 to put it only a little behind the 8.46 points achieved by Sheffield hotels at the top of the list.

London only made joint-22nd position, with 7.36 points.

Compared with European hotels, in a list rating friendliness and competence of hotel personnel, the UK fared poorly, failing to make it into the top 20.

Hotel.info said: “From rats in the restaurant to cream being poured over a guest’s head, Fawlty Towers gave Torquay a less-than-positive image, as far as hotel stays go. However, nearly 40 years have passed since then and our latest service quality survey has revealed that the British seaside favourite actually makes it into fifth position for service levels nationally.” 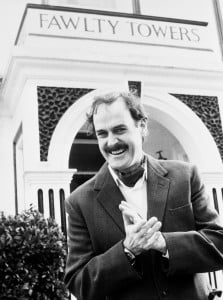 The company added: “In comparison with mainland Europe, the UK has a lot of catching up to do.”