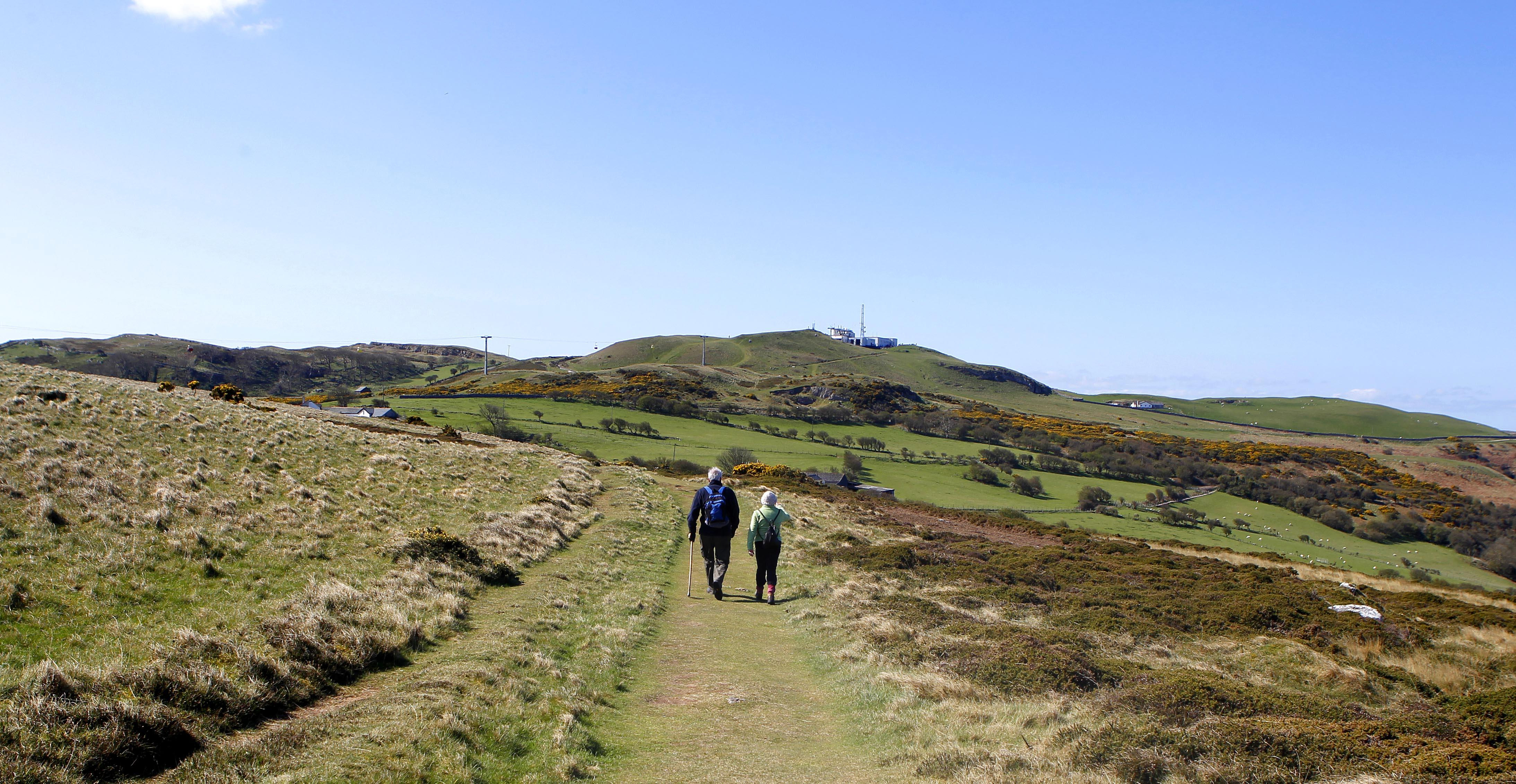 A British hotel where prices start as low as £35 per head has been voted the world’s best hotel for service by global travellers.

The accolade went to Lauriston Court Hotel in Llandudno, north Wales, and was based on opinions gathered from thousands of guests’ reviews by the TripAdvisor company.

Carol-Lynn and Ian Robbins, owners of the Lauriston Court Hotel, said: “We’re thrilled. Providing our guests with the best service possible is so important to us, and so it’s heart-warming to be recognised by our guests for the work we do to make their stay special.”

As well as Lauriston Court, The Caribbean in Doncaster, South Yorkshire, got into the top 10 best-bargain hotels – in eighth place.

The top UK hotel was Rudding Park in Harrogate, North Yorkshire, while the UK’s best small hotel was The Chester Residence in Edinburgh.

London performed well in the UK top 10 luxury hotel list, with five entries. But only one hotel from the UK capital, The Milestone in Kensington, got into the world luxury top 10 – in ninth place.

TripAdvisor spokeswoman Emma Shaw said: “For the 11th year running, these awards recognise the cream of the crop when it comes to hotels across the globe, according to those that really matter – travellers themselves.

“Yet again, Britain’s B&Bs continue to be celebrated as some of the very best in the world, and for a British hotel to beat over 650,000 others to be named number one in the world for service really is something to be proud of.”

These were voted the UK’s top hotels

These were the UK’s best small hotels