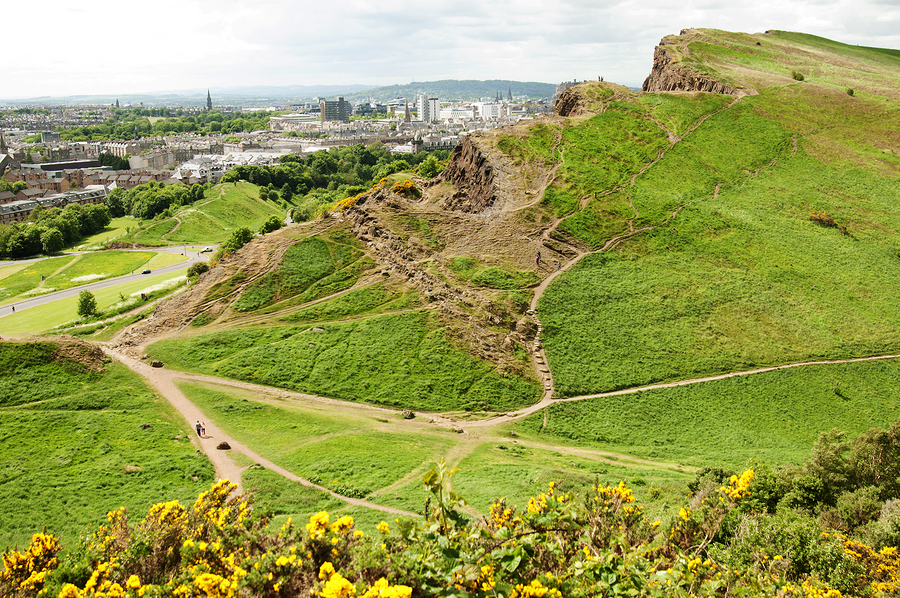 For many travellers, TripAdvisor is an indispensable tool for finding everything from local restaurants to standout attractions.

But why not use it closer to home? Today we’re sharing some of the top rated British Attractions, as rated by travellers from around the world. 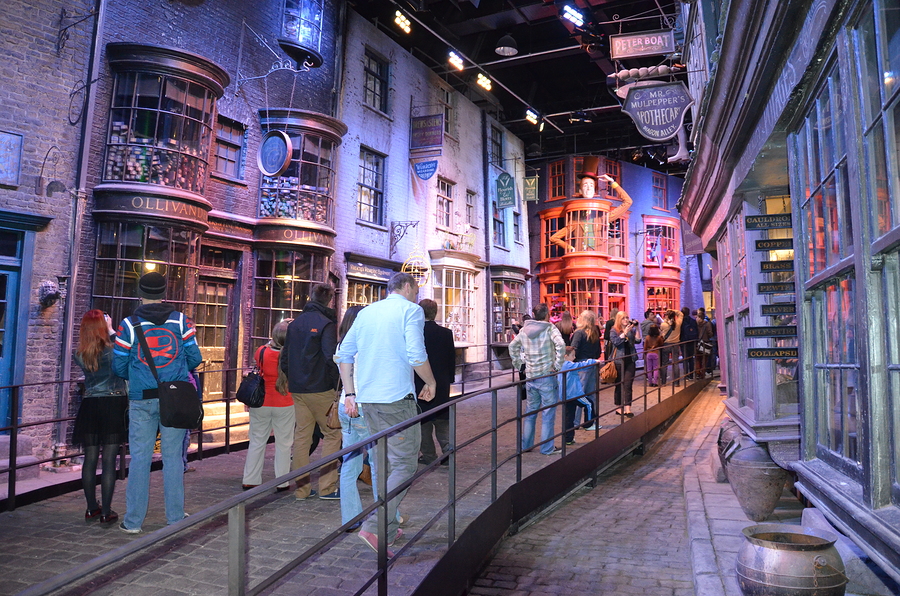 You don’t need to be a fan of the Harry Potter franchise to find the Warner Brothers Studio Tour fascinating. Visitors have a chance to step behind the curtain to see how this world-famous series was made in a studio outside London. From costumes to artwork, production and set, you get an incredible overview of what it takes to make a movie on such a grand scale and a chance to experience the magic of Harry Potter first-hand. 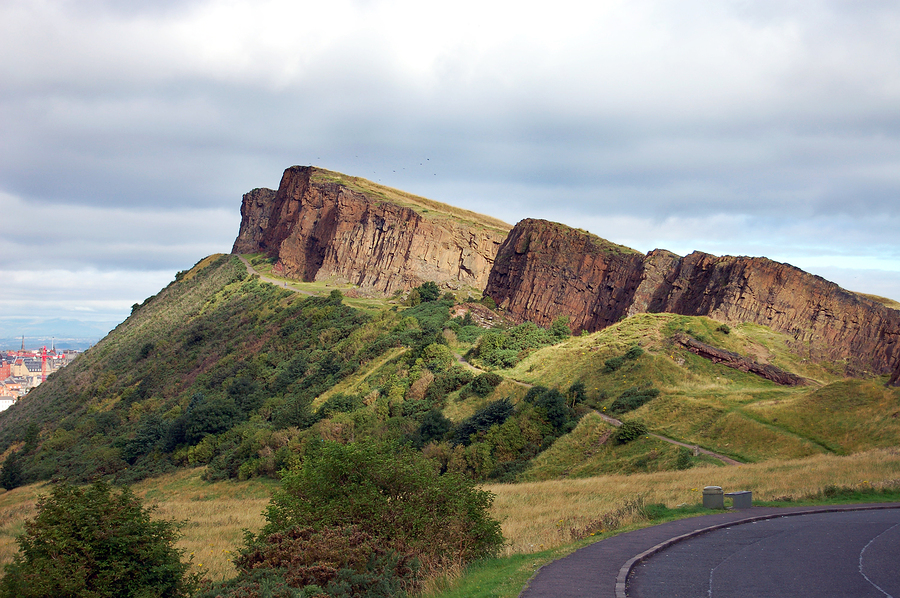 At the foot of Edinburgh’s historic Royal Mile is Arthur’s Seat, the main peak in Holyrood Park and a popular attraction for both locals and visitors. It’s a short, simple walk to the summit and offers staggering views across the city and over the water into Fife. 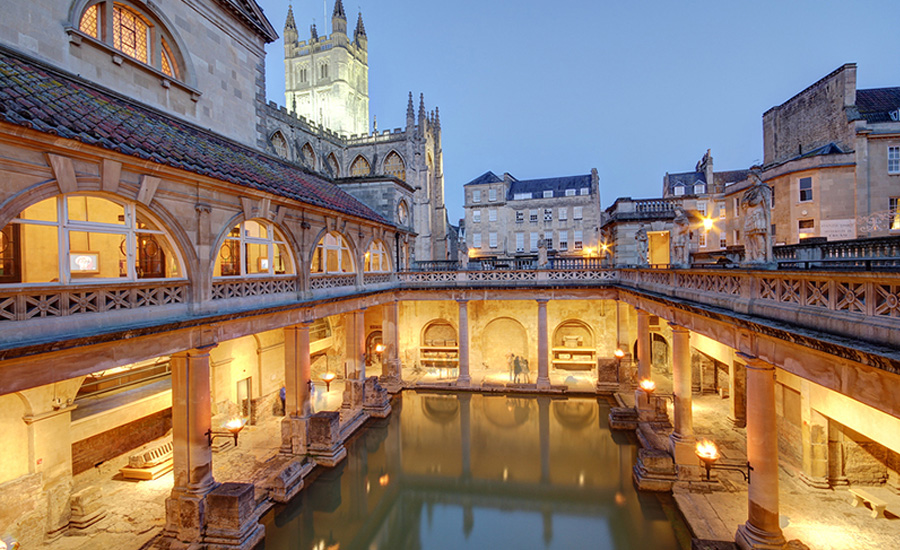 The historic Roman Baths at the city of Bath offer the chance to step 2,000 years into the past in this wonderfully preserved historic site. Founded on a natural hot springs, the baths were constructed around 70AD as a place for socialising and bathing in the city. Today, the site remains one of the best-kept examples of Roman life in the world. 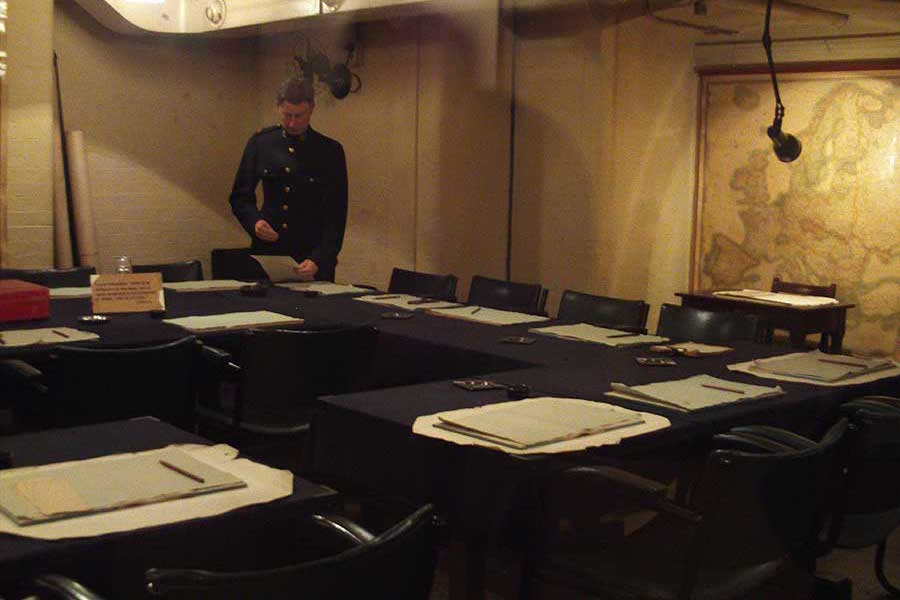 Tucked discreetly away in a bunker in Whitehall below the bustling city of London, the Churchill War Rooms offer a fascinating look at the strategic heart of the British front during World War II. The emergency shelter in central London was adapted to house a military information centre – visitors can learn about the room’s origins and huge historical importance on a self-guided audio tour, and learn about the life and work of the formidable Prime Minister Winston Churchill during the war years. 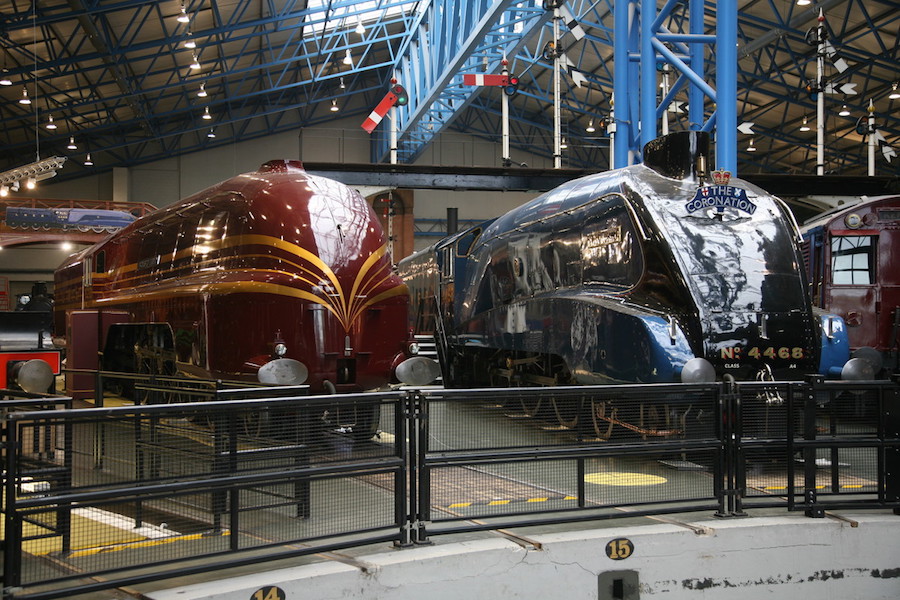 York’s National Railway Museum is a mecca for trainspotters and an excellent day out for the whole family. From the first steam trains to modern high-speed trains, you can learn about the history of the locomotive and its impact on life in Britain. In 2016 the legendary Flying Scotsman returned to the museum, and a special free exhibition is also on in conjunction to celebrate its return.

Have you visited any of these top attractions? What’s on your list of best attractions in Britain?