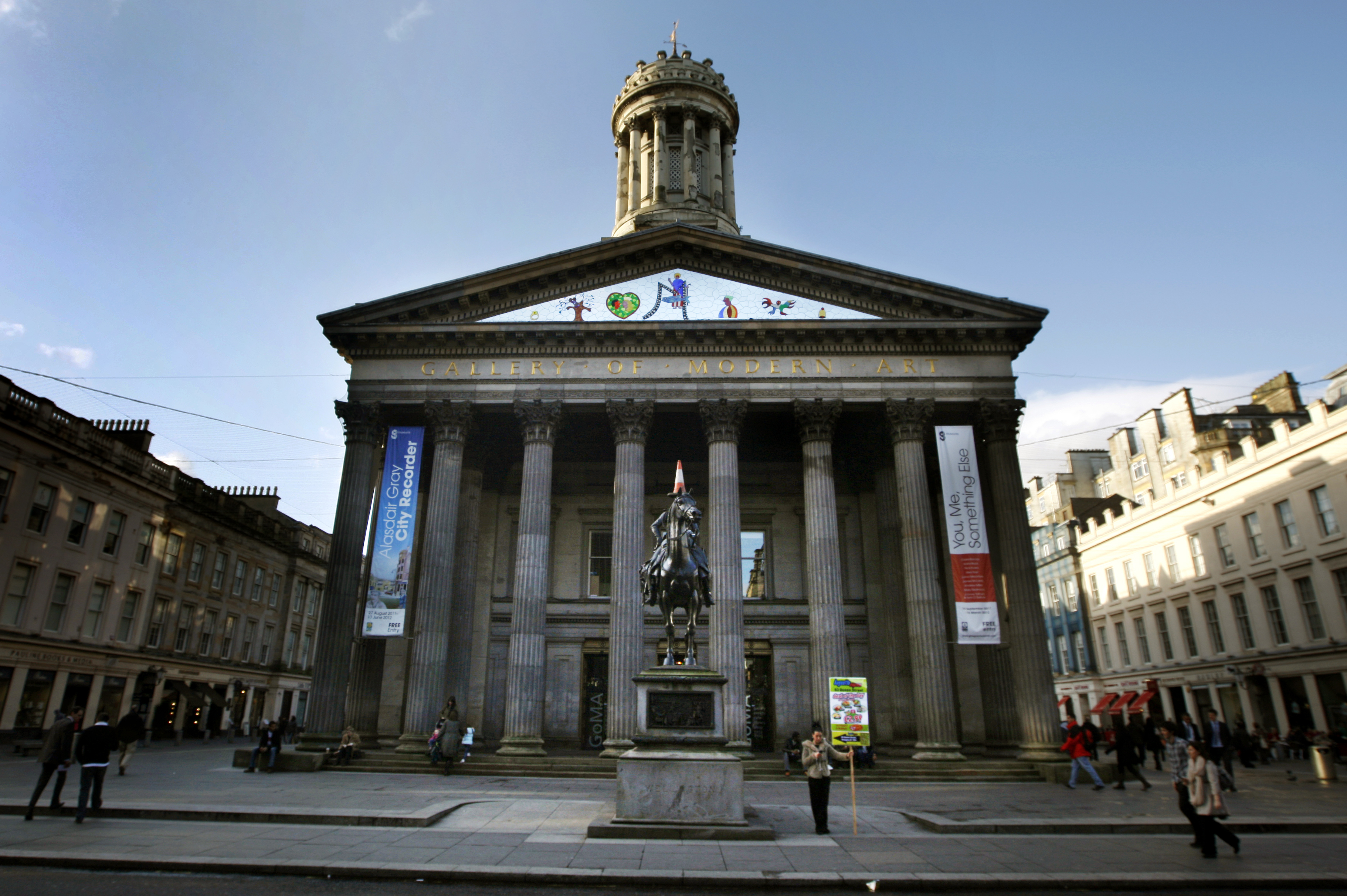 Four UK cities are among Europe’s top 10 fastest-growing tourist destinations. The list was compiled by TripAdvisor and Glasgow was in 6th place, Manchester was in 7th, Belfast was 8th and Liverpool 10th place

The destinations-on-the-rise table was based on reviews and opinions from travellers worldwide.

Topping the European list was Kiev in Ukraine, followed by Moscow, Turin and the Russian city of St Petersburg.

In the worldwide list of cities, Mar del Plata in Argentina was first, followed by Sao Paulo in Brazil, and Kiev.

Glasgow is due to host the 2014 Commonwealth Games and its place on the list of growing tourist destinations was hailed by Glasgow City Council leader Councillor Gordon Matheson.

“This demonstrates a real vote of confidence in Glasgow,” he said.

TripAdvisor spokeswoman Emma Shaw said: “All winners should be incredibly proud of their award.

“Not only has traveller interest in their destination increased, but each city has also seen a significant rise in positive feedback on their hotels, restaurants and things to do.

“With the hangover of the ‘Jubilympics’ set to hit in 2013, it’s great to see four UK destinations recognised in what may mean a great boost to the UK’s tourism industry.”

Which is your favourite UK City and why?