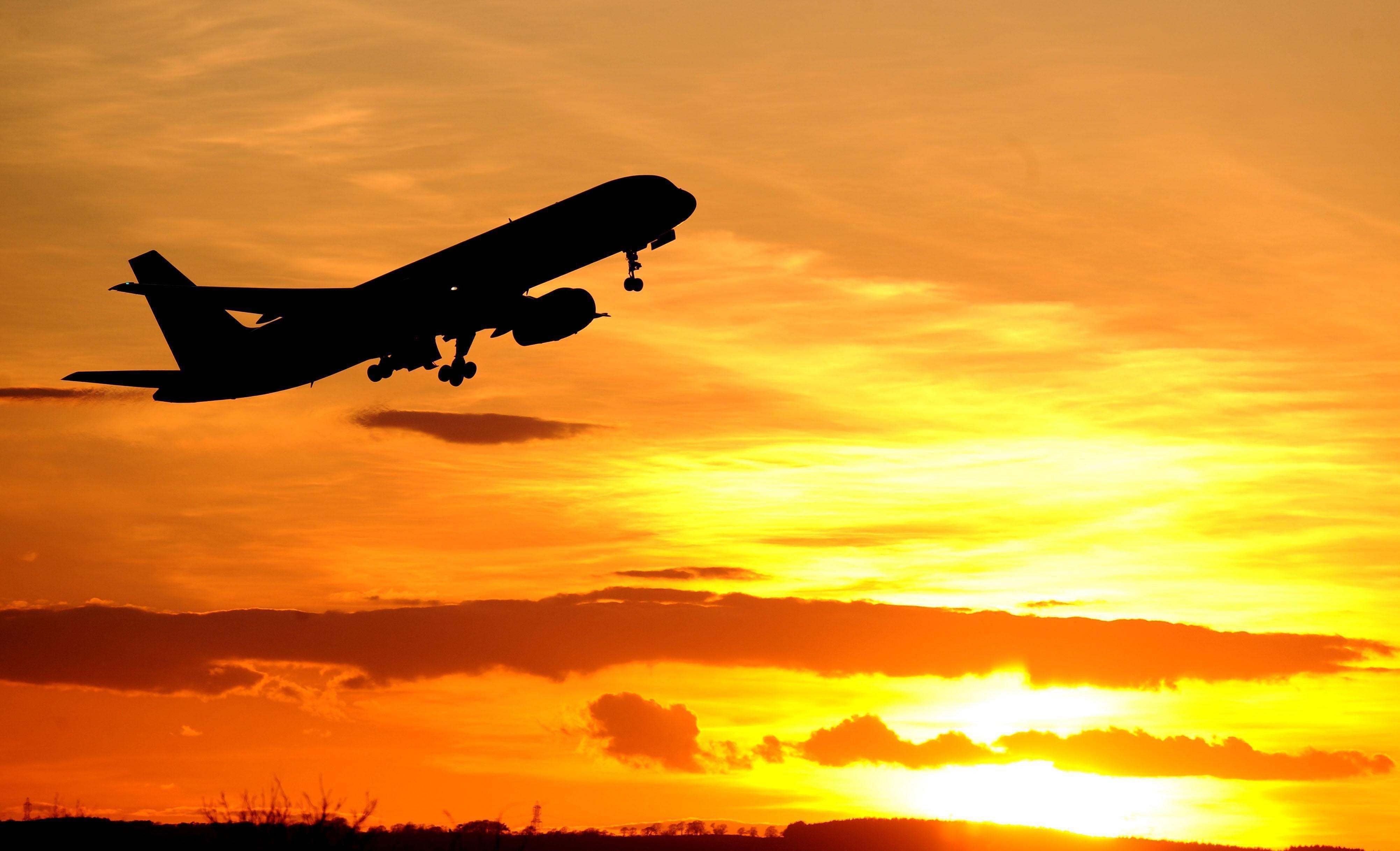 When B&Bs can beat all-inclusive

B&Bs where you buy your own beer and eat out at night can be better value than all-inclusive breaks, according to a Post Office Travel Money survey.

A seven-night bed-and-breakfast trip to the Portuguese Algarve, for example, could be £648 cheaper per couple than an Algarve all-inclusive break where food and drink are thrown in.

For its survey, Post Office Travel Money compared the cheapest seven-night B&B and all-inclusive packages for two adults departing from London airports available on June 21 for travel between July 24 and August 6 this year.

Package prices included return flights and three/four-star accommodation for two adults. For B&B packages the cost of evening meals, beer and Coca-Cola was added to the package price to provide a comparison with all-inclusive.

Dates in early July and September were also checked and results were consistent with the July/August findings which showed that those on Algarve B&B packages would pay £857 per couple compared with £1,505 for an all-inclusive package.

In Cyprus, the B&B deal was £144 better than the all-inclusive one, and in the Costa Blanca those on B&Bs would be £5.43 better off.

The study also found that one in six of those on all-inclusive breaks had paid for a la carte meals to avoid the repetition of eating in the hotel buffet restaurant.

Around the same number said their buffet food was “like eating a canteen meal” but three-quarters rated buffet food as good.

Of 40 hotels surveyed, 30 excluded bottles of wine from their all-inclusive deals, although house wine by the glass was on offer.

Andrew Brown, of Post Office Travel Money, said: “Our research has shown that European all-inclusive resorts consistently offer less than their long-haul counterparts, so holidaymakers need to be aware of what is included in order to avoid getting caught out.

“We found that the all-inclusive route is not always cheaper. In some destinations like the Algarve and Spanish Costas, where restaurant prices have fallen dramatically this year, it may be cheaper to book a B&B package and eat out each day.”