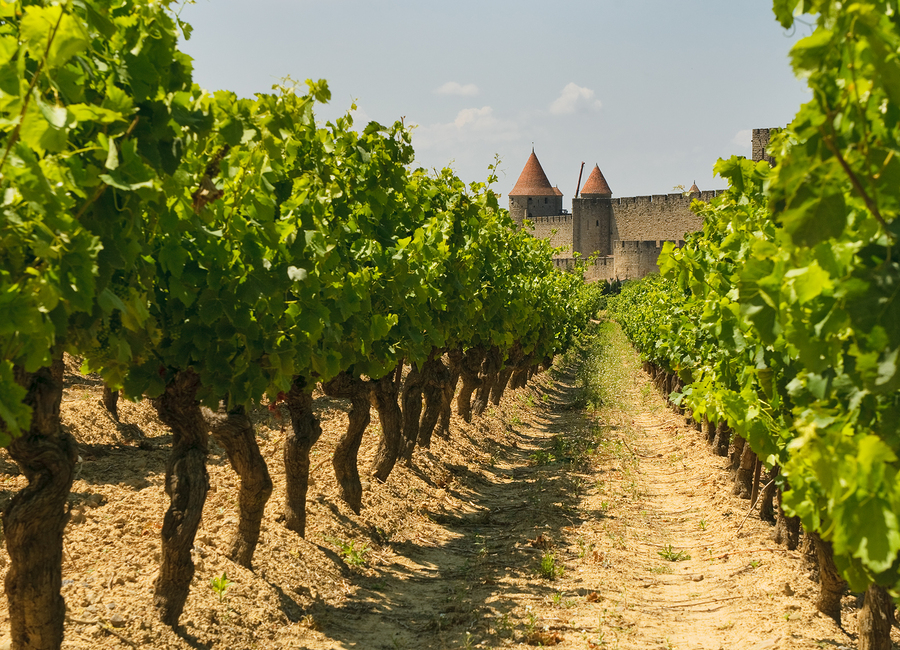 There are many people who dream of living in the sunshine whether they are retired, trying to start a business abroad or are so affluent they would like a second home in the sun.

I thought that living abroad would solve my financial problems in England and I fancied opening a B&B. There are many choices of countries to live in, but I chose France because I could speak the language, or so I thought. I mean for sixteen years I spent two weeks in Paris organising a stand at a major fair so I thought I spoke French quite well.

Spurred on reading Peter Mayle’s book “A year In Provence” I thought that the move would result in a glorious adventure, a good business and a life bathed in sunshine. How little did I know what was in store for me! Having made the decision I looked on the French Estate Agents web sites and found that I could afford a really nice house at a third of the price of my maisonette in London.

I then researched the various regions of France and what they had to offer. I chose the Languedoc Roussillon area because I wanted to find a village that was near to an airport and a beach. And so the search began. Having narrowed it down I then contacted the estate agents in the region telling them what I wanted and how much I could afford.

It is sad to say but I really don’t like Estate Agents – I am sure there are millions of them who are very nice, and do show you properties that fit your specifications. I have yet to meet one! The French ones took the biscuit, they would pick me up and zoom from one house to the other at what felt like a zillion miles an hour all the while waving their arms pointing out the pleasures of the scenery and also rattling off the merits of the properties they wanted me to buy.

I found a wonderful three storey house on the internet and arranged to fly over and view it along with another four. I loved the house I had seen on the computer and I was shown it but a lot of work was needed plus it had no garden- just a terrace. The Estate Agent assured me that it would be easy to buy part of the land in front of the terrace and put in a swimming pool.

I went away and mulled over my plan and what I needed to do to the house in order to make it an attractive place for visitors to stay. I thought that maybe the work that would have to be done was too much for me, so I contacted the Estate Agents and asked if they could show me more places. So once again I flew to France and saw six properties plus the one I originally liked. I didn’t just like it I loved it, and put in an offer which was accepted!

I knew that it would be a big project and was very pleased when the chap who sat next to me on the plane turned out to be an English builder who had worked all over France renovating houses. We chatted on the plane and then I arranged a meeting in London.

David seemed to be a fantastic find, and when I showed him photographs I had taken of the house he was really enthusiastic and thought that the ideas I had for the renovations would be no problem.

So I put in a bid which was accepted, sold my flat and set off to France with David driving my 1958 Morris Minor, my brother and my two Jack Russells both kitted out with rabies shots and their own passports. I had looked on the Internet for hotels to stay in with the dogs and found plenty, unlike the ones in England. It took two days but we finally arrived at my new house in Maureilhan.

The house was tucked away behind a wonderful historical wall and gate and we shared the courtyard with our next door neighbours who turned to be a lovely couple with two children. On the other side there was a magnificent house which must have had at least twenty two bedrooms and was so rundown it looked as if it was about to collapse. However two rooms were inhabited by a very elderly stone deaf man and his dog. The people in the village were obviously very fond of him, but after I had moved in the local policeman told him in no uncertain terms that he was not to drive again as he was such a hazard on the roads!

Anyway David and I shot off to the Notaire (a Solicitor) and I signed all the papers, gave a large cheque and was presented with the deeds and the keys. The woman selling the house told me that she had spent 27 hours cleaning it, and it was spotless.

We rushed back and found not only my brother and dogs but three removal vans waiting for me. There was a blur of activity as the removals men were keen to get off. As I directed the furniture to each room I wondered exactly where the previous owner had cleaned, but told myself that it really didn’t matter as the entire place would soon be covered in dust! After a quick supper we all collapsed into our beds.

In the morning the sun was shining and walking around the house I envisaged exactly how my B&B would look like and was thankful that I had measured all the windows and had the curtains made in England. Plus I bought all the paint and had carefully drawn plans of how each room would look when finished.

Leaving David to walk around the house seeing what was needed my brother and I set off to see the village. To be precise it wasn’t a village it was a hamlet. It consisted of a tiny supermarket, a butcher, a restaurant and bar, two bread shops, a Post Office, a hairdressing salon and a newsagent. Oh and I forgot the Mairie’s (the Mayor) office!

Our arrival had caught the attention of all the villagers, and they watched our every move, uncertain about having Les Anglaise living with them. As it turned out an English couple did own a house there but they mostly rented it out and were only there for about one month of the year.

Having finished our very short tour I bought some food in the mini supermarket and a baguette and we returned to the house. Over a delicious lunch of bread, ham, cheese and a bottle of wine I asked David where he would be starting and he told me he would do the attic first. After a couple of coffees he got to work but stopped at precisely five o’clock.

He explained that in France builders started at 9am, stopped for lunch and a siesta between noon and two o’clock and then returned and finished at five and he was going to follow their example, as he had done all the time he had worked in France before.

While drinking a glass of red wine on the terrace with my brother and dogs warning signals flashed through my tiny mind, but I was certain that everything would be alright on the night- little did I know how it would all turn out!

Read the next instalment by Jane Buckle here: 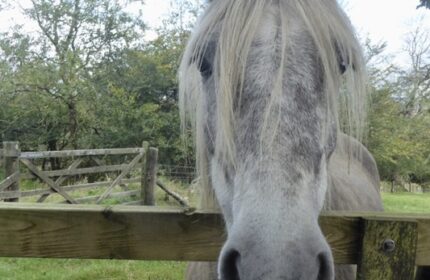