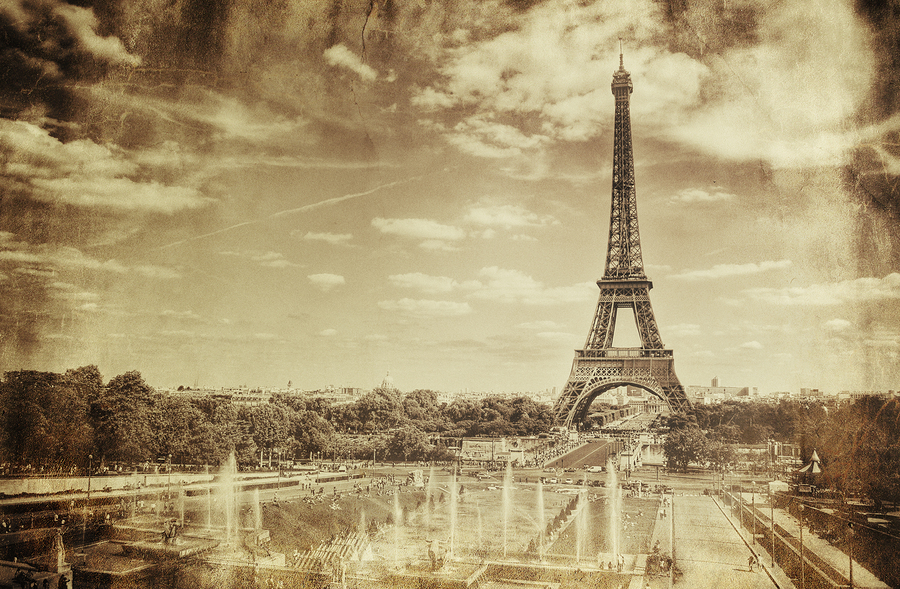 I blame my parents for my ability to go on holiday alone. My first solo trip was to stay with some friends of theirs.

They lived in Paris, couldn’t speak English and didn’t have any children. To have a nine year old staying for ten days was very brave of them – and me. For such a young child to fly alone in those days was not a good idea. Suffice to say it was quite a difficult ten days; no let’s make that an awful ten days.

They decided that for one outing we would go up the Eiffle tower. I thought that might be interesting but it turned into a nightmare. We took the lift up but they decided it would be fun to walk down. I have never been so petrified in my life and now suffer from severe vertigo. Thanks and no thanks guys.

I thoroughly enjoyed being met by my family at Heathrow and was so pleased to see them that this demonstration of affection made my parents think it was a good experience for me and set about trying to find another solo holiday for me.

I loved riding so they found a family who had masses of horses and who ran riding courses. I thought that this was a wonderful idea until I got there. I was met by the woman who organised the holiday along with her sulky daughter who made it quite plain to me that she did not like the guests invading her house and stables before I had uttered a word!

That week seemed to stretch on forever. She had a pony that was too strong for her and so I was given him to ride. I don’t know quite what I did but he behaved beautifully with me on board which only made her dislike me even more.

I can’t remember what my siblings did for their solo holidays but I can’t remember any disasters.Holidays for four children were becoming more than my parents could afford so sadly we stayed at home, no adventures there.

Now fast forward to when I had left home and had my own choice of holidays. I had just finished a big job and felt like recharging my batteries. I headed off to Paris, and had a fabulous five days staying in a hotel I had used before when I was working.

In France it is quite common to see a woman drinking a glass of wine in a cafe alone and even eating alone. I took some books with me which I read during my meals which seemed to do the trick as it meant that no-one bothered me. The lotharios knew that far from wanting company I was happy tout seul. It was a wonderful break with no-one arguing about where to eat and which museums and art galleries we should visit. I could wake up in the morning and plan out my day without worrying about anyone else. Selfish? No just doing what I wanted.

For my next solo hols I had a friend who had a house in America which he hardly ever used. He invited me to stay there for ten days alone with him just coming at the weekend. Talk about Home Alone. It was fairly spooky as the house was in the middle of the forest and one girlfriend was so worried she rang me every day to make sure I was alright.

As I couldn’t drive then my friend took me into the village where I hired a bicycle. The man in the shop was amazed I wanted a bike for so long and wanted paying by credit card. I didn’t have one so I told him loftily that we didn’t have them in the UK and paid him in cash! I loved the bike and used to cycle into the village every day. I discovered that a sip or two of Vodka in the local bar made me cycle faster uphill, I am still not sure why!

My next solo holiday saw me heading off to a Club Med resort in Turkey. I had been to two with my daughter when she was small and they were excellent, however this time I chose one that didn’t take children. Oh bliss I thought, no screaming kids or demented parents just me alone in peace with the books that I had packed. How wrong can you get?

At the airport I saw a gaggle of women who were going on a Hen Night trip before one of them got married. My heart sank when I saw they were going to the same place but for some reason they scooped me up and made me join their gang. Boy did we laugh, especially as the drinks were free and we really took advantage of the bar. And the sauna, steam rooms, swimming pools and massage parlours. I met a lot of other people, some couples and some singles. Sharing a table with strangers is not for the faint hearted but I thoroughly enjoyed it. So all in all a great holiday but I am not sure that it counts as a solo trip.

Of course there are drawbacks if you are single. When I went to book this holiday I found that I had to pay more as they had very few single rooms and they were much more expensive than the doubles. They helpfully suggested I shared a room which would cut the price. I paid full whack because I didn’t want to be living with a stranger. This extra charge is not uncommon for most package holidays – and is definitely a discrimination against we singles.

Now I am divorced and my daughter would rather die than come on holiday with me I am leafing through brochures looking for some sunshine. My daughter thinks I should try a cruise. Excuse me darling but the confines of a ship are not for me. Not even an invitation to sit on the Captain’s table would be remotely tempting. Plus reading about the amount of people becoming ill and the ships that run aground definitely made that suggestion easy to decline.

So it’s back to the brochures and sun here I come, solo and loving it! Most of my friends think I am mad and would never holiday by themselves – would you? 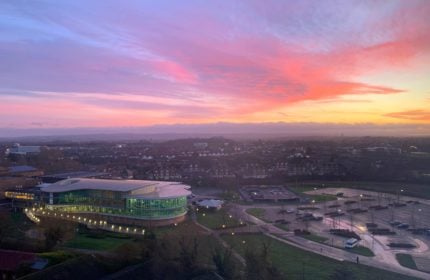