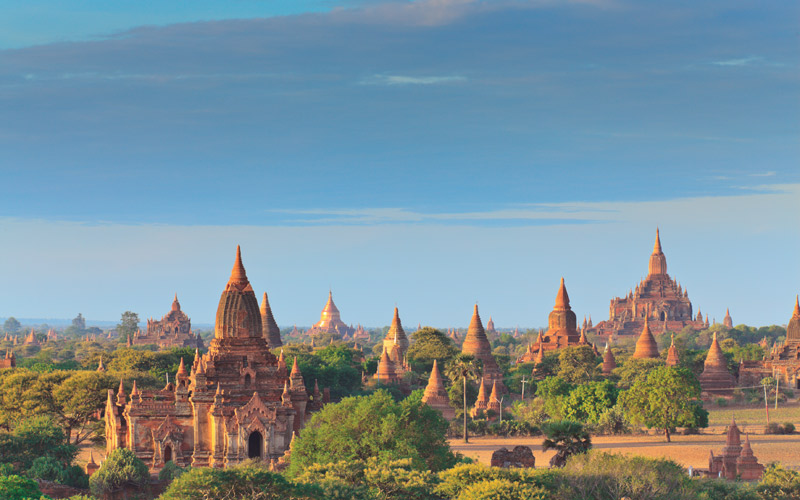 There are new options for travelling by train or river cruiser, as well as new itineraries in Mongolia, northern Thailand, China and Indonesia. New to the Cox & Kings range for 2015 is the Philippines, with suggestions for private travel to discover more than the beautiful coastline.

With more than 7,000 islands to explore, the Philippines features a wealth of experiences and excursions to discover. While the country’s countless beaches are well known, there is much more to explore beyond the sands – and Cox & Kings can show you the way. 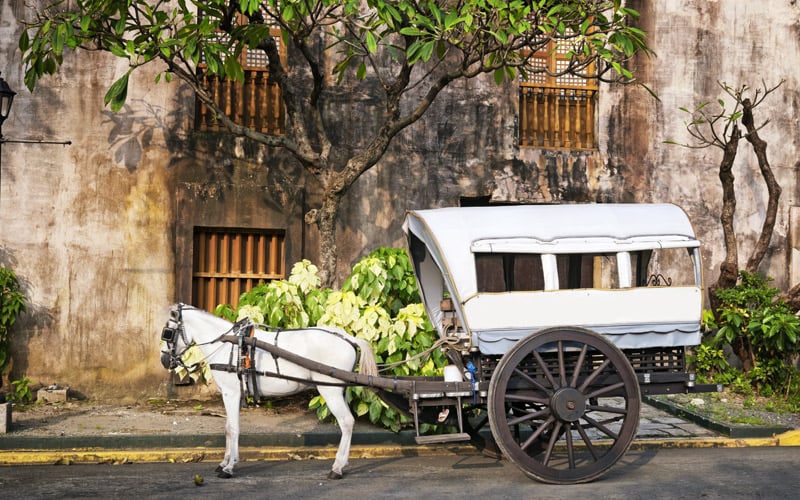 Manila’s historic walled city is known as Intramuros, Latin for ‘within the walls’. Once the heart of the Spanish colonial government, the area contains a number of notable historic buildings and landmarks. The San Agustin Church was founded in 1571 and is now the oldest stone church in the Philippines. 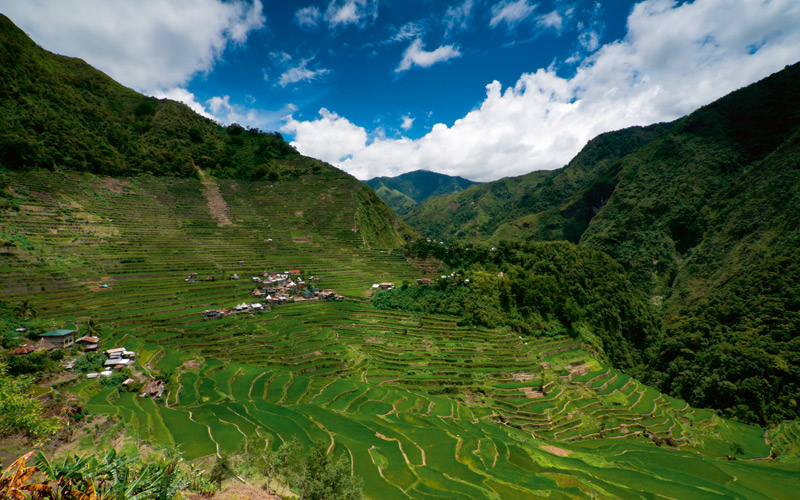 Designated a Unesco world heritage site in 1955, the Rice Terraces of the Philippine Cordilleras are made up of five separate sites, the most famous in Batad and Bangaan, that make up the area known as Banaue. These terraces, or payo, are cut into the contours of the hills and mountains around the province; a 2,000-year-old man-made feat of engineering.

Swim with whale sharks in Donsol 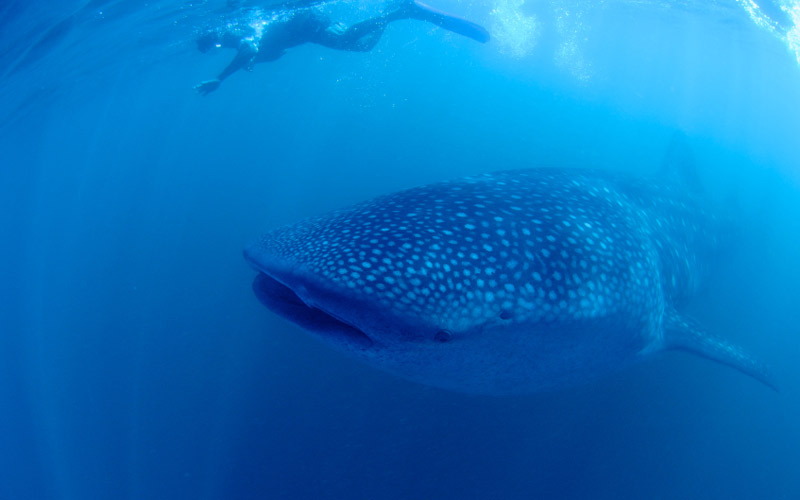 Swimming with a whale shark

Donsol is a small coastal town in the south of Luzon island, popular with visitors for the whale sharks that feed in the nearby waters. Boat trips to see these protected species sail for up to three hours at a time. Once a sighting is made, don a mask and snorkel and enter the water to swim with these magnificent animals. 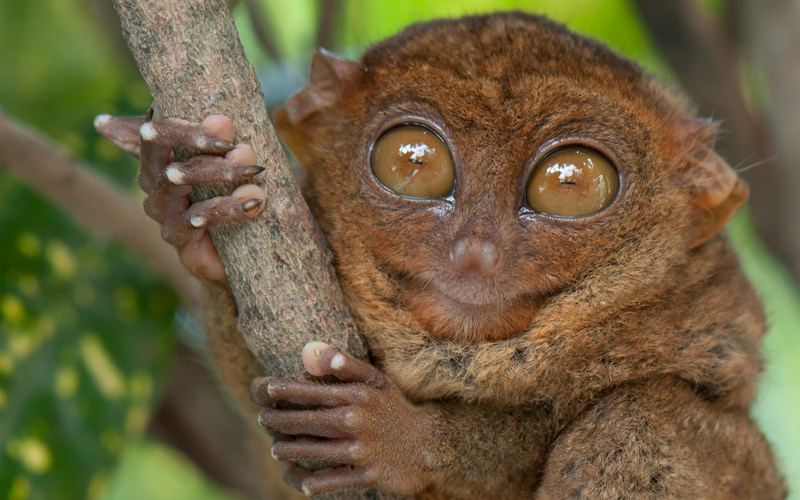 The Philippine tarsier, the world’s smallest primate, has become synonymous with the island of Bohol. As forests are cleared for urbanisation, it has become increasingly difficult to see tarsiers in the wild, but they can be seen at the popular Philippine Tarsier Foundation, close to the city of Tagbilaran. 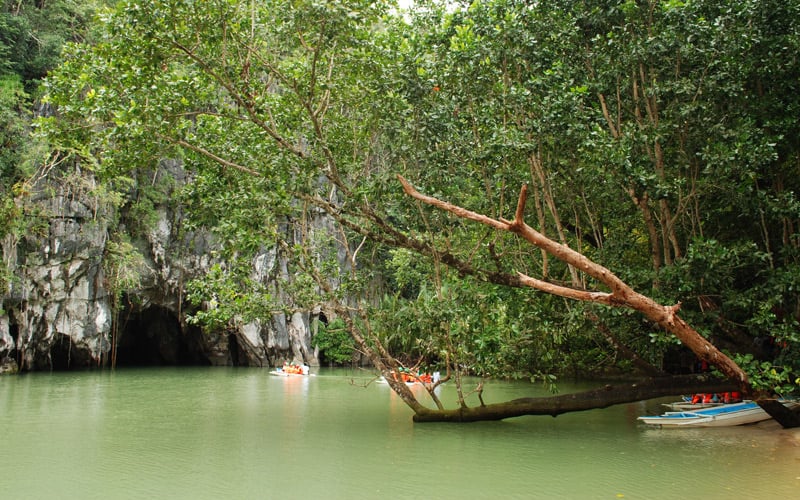 Puerto Princesa on the island of Palawan, known as ‘the greenest city in the Philippines’, is the main gateway to the beaches and natural attractions Palawan is famous for, including the Subterranean River National Park, a spectacular limestone karst landscape containing an 8km-long underground river.

For more information on any of the Far East tours please visit http://www.coxandkings.co.uk/far-east

5 things to remember when travelling now that we have left the EU
JOIN SILVERSURFERS AND...