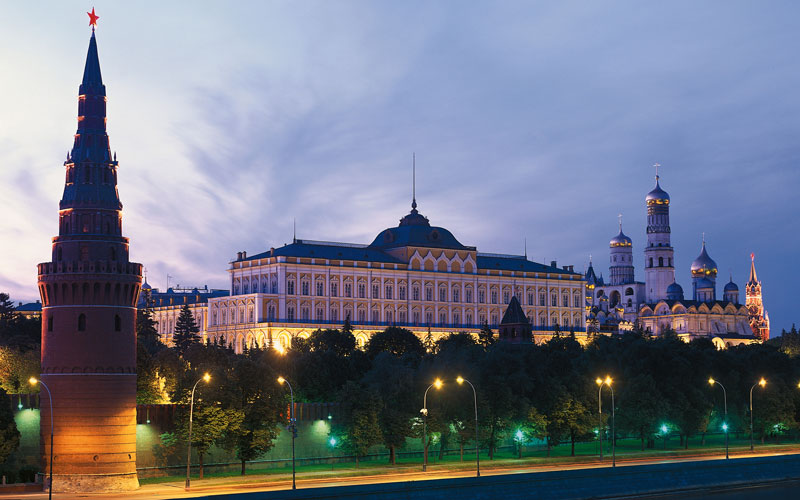 Making Tracks across Russia: the timeless appeal of the Trans-Siberia Railway

There are several rail experiences that might be referred to as famous, or even iconic; the Venice-Simplon Orient Express, the Rocky Mountaineer and South Africa’s Blue Train spring instantly to mind, but above these only one has attained legendary and almost mythical status in the eyes of travellers worldwide: Russia’s Trans-Siberian Railway.

For many this epic six-thousand-mile-plus journey, which typically takes seven days, from Moscow to Vladivostok along the Trans-Siberian Railway – the longest continuous railway line in the world – is the Holy Grail of rail travel. Arguably no other travelling experience so ably proves that the journey can be every bit as exciting, enjoyable and memorable as its ultimate destination. 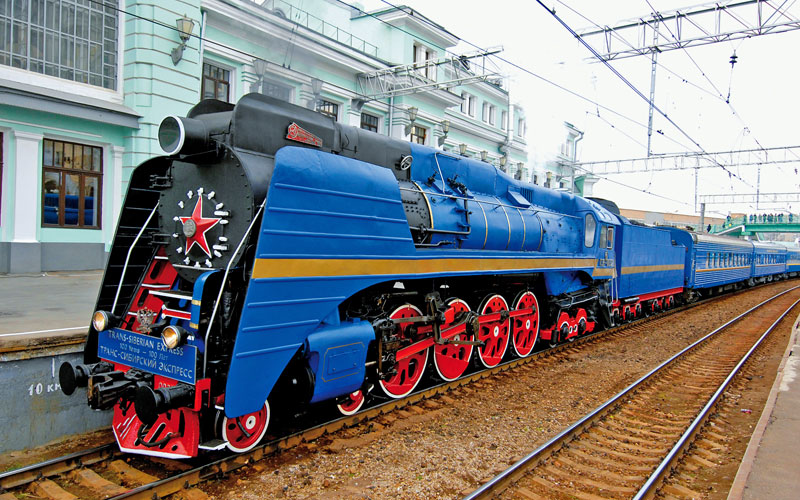 Those wishing to travel the fabled Trans-Siberia Railway in high style will find that boarding the exclusive Golden Eagle Trans-Siberian Express, an option offered by Great Rail Journeys, guarantees the trip of a lifetime. Luxuriously-appointed, spacious, comfortable and finished in a striking blue livery, the Golden Eagle harks back to the halcyon days of rail travel when the highest standards of on-board opulence and service were the norm for discerning travellers.

In fact, taking an escorted tour is almost certainly the best way to get the most from a journey along the Trans-Siberian Railway. Besides taking away the worry of language barriers and travel and accommodation, having a friendly and knowledgeable guide at hand can only be beneficial, since the route from Moscow to Vladivostok is liberally steeped in Russian history, culture, areas of outstanding natural beauty and fascinating villages, towns and cities. 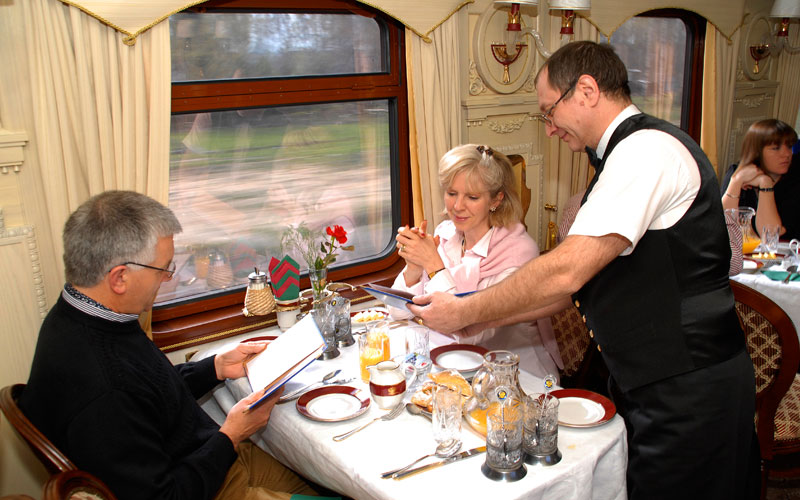 Unmissable stops along the line include Yekaterinburg which reputedly stands on the border between Asia and Europe, the Siberian capital Novosibirsk which boasts Russia’s largest Ballet and Opera House and the Cossack-founded city of Irkutsk whose rich cultural heritage has earned it the nickname ‘the Paris of Siberia’. Between stops, travellers can recline and admire views of Russia’s ever-changing landscapes, from the pine forest-clad beauty of the Ural Mountains to the scenic shores of the world’s oldest lake, the 640-kilometre long Lake Baikal.

Some consider the Trans-Siberian Railway as a trophy to be ticked off on some kind of travellers’ ‘bucket list’ but it is so much more than this; to label this odyssey into the heart and soul of Russia as simply a journey is to underestimate what is, in truth, the experience of a lifetime. For more information about Trans-Siberian escorted rail tours click here.