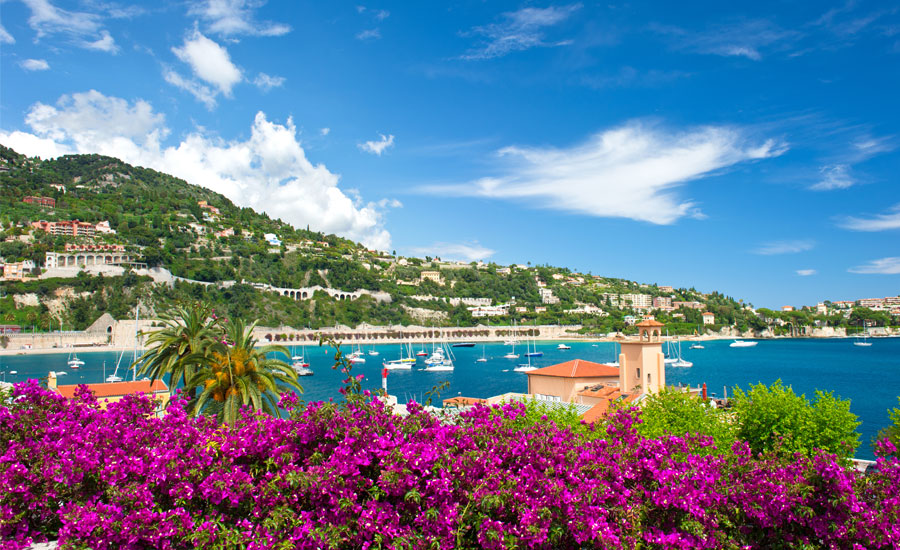 Around 300,000 Britons live in Spain and almost 500,000 own a property there. Many more will be considering a move to the sun. But they face uncertainties after Brexit, writes Iain Yule.

The most obvious consequence of the vote for the UK to leave the EU was a 20 per cent fall in the value of the pound against the euro. This has made it more expensive for Britons to buy property in Spain.

House prices in Spain, which had been rising fast over the past two years, from a low base, are still rising but now at a much slower pace. This could be due to lower demand as Britons hold off making house purchase decisions until the Brexit process becomes clearer and the pound strengthens against the euro.

There are concerns about tax and legal compliance with Spanish regulations for those who own property in Spain, says Leon Fernando Del Canto, managing partner of law firm Del Canto Chambers. The non-resident tax (IRNR), wealth tax and inheritance tax obligations must be reconsidered in light of Brexit and expert tax and legal advice is recommended. Tax investigations of non-residents are on the rise in Spain.

Everyone in the UK and Spain will be affected by any visa and working permits’ changes. What will the immigration process be? One thing is for sure: the EU’s visa system will need to be amended and one of the solutions could be a new ‘green card’ style visa, similar to the United States. But it might be better to see a simpler process which allows citizens of both countries to continue travelling freely without borders.

Of possible interest post-Brexit is Spain’s ‘Golden Visa’ scheme. In 2013 Spain introduced a law offering residency permits to non-EU nationals in return for an investment of €500,000 or more in Spanish property. The aim is to attract entrepreneurs to Spain, and stimulate foreign investment in Spanish real estate, public debt and job creation. This law enables non-EU nationals to get qualified residency permits in return for investing in Spanish real estate (and other assets), leading to long-term residency in Spain if certain conditions are fulfilled.

Most Britons moving between the UK and Spain will carry a European Health Insurance Card (EHIC). Though not a substitute for travel or medical insurance, the EHIC is free and provides access to state-provided healthcare on the same basis as a resident.

The effect on the EHIC scheme of the UK leaving the EU would be dependent on the UK’s circumstances after it pulled out. There are a number of possibilities.

There is also a possibility that the UK will leave the EEA when it leaves the EU. In this case, EHICs would almost certainly be rendered invalid, as the UK would no longer be part of the club of countries on which they are dependent.

The UK could leave the EU and the EEA but negotiate specific agreements with individual EU countries such as Spain.

With no EHIC, Britons in Spain would have no access to local healthcare, without having to pay upfront for it. In this scenario, an insurance policy would be needed to cover the cost of any medical attention. You can find out more on this at the website

Another concern for Britons in Spain, or those thinking of retiring there, is how the UK’s decision to leave the EU will affect their pensions. As with issues like residency and healthcare, the rights you have now should remain in place until the UK is officially no longer an EU member state, a process that may take two years or more, says Jason Porter, director of expat financial advisers Blevins Franks.

This gives you plenty of time to consider your options. We may find that nothing materially changes after that in how we draw and receive UK pensions in popular countries for expats such as Spain, though income may be affected by exchange rate movements.

UK residents receive annual inflationary increases to their state pension benefits. Expats living in Spain are protected by EU law and continue to receive these increases, but those resident in countries such as Australia, New Zealand and Canada do not.

The UK does not currently have any bilateral agreements in place with EU countries, other than at a general EU level, so what will happen after Brexit? If we look to the past as guide to the future there is some good news.

The legal framework and administrative processes are already in place to give the state pension annual increase to retirees living in an EU country. The UK has also proved willing to adopt a positive approach to the entitlement of increases in times of change (the breaking up of Yugoslavia, for instance).

If, however, the government was under pressure to raise money following Brexit, it could potentially take steps to prevent those not contributing to the UK economy from receiving benefits such as the annual rise in the state pension. Only time will tell, but comfort can be taken by the fact that recent history, coupled with the framework already being in place, suggests that the annual increase may well continue for those living in Spain. 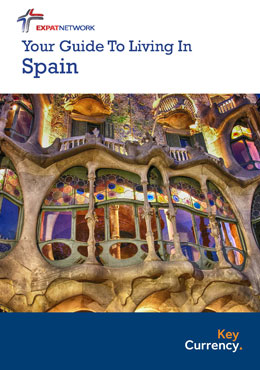 More information about moving to Spain can be found here


Iain Yule is the Editorial Director of www.expatnetwork.com