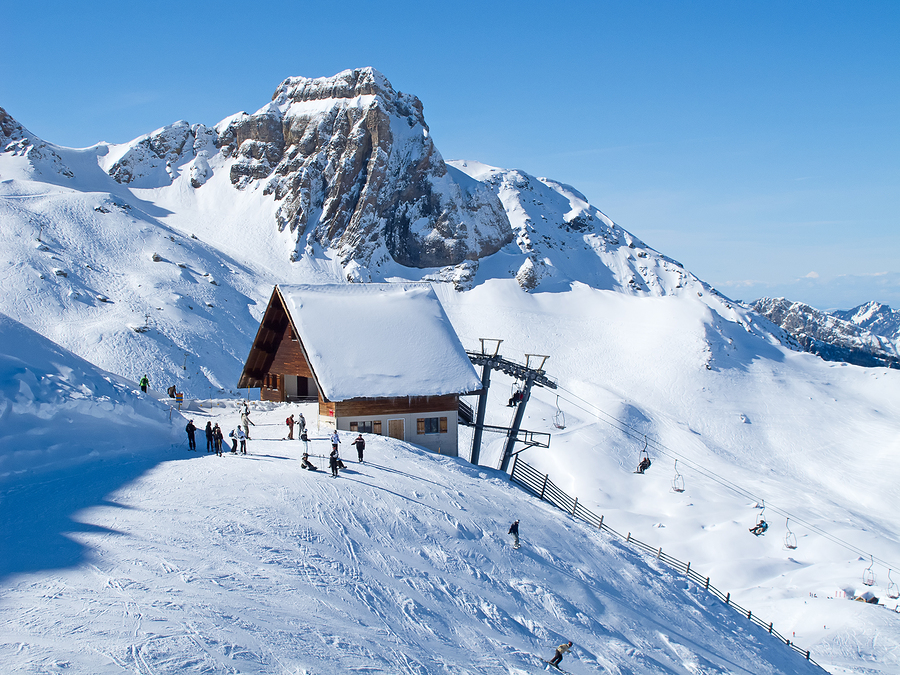 Where to go for budget skiing

British skiers heading for the slopes should shun Switzerland if they want the best deals.

Mount Etna in Sicily offers the best-value European skiing, according to a 43-resort survey by TripAdvisor.

In contrast, five of the Swiss resorts surveyed were among the 10 most expensive resorts.

The price comparison survey was based on the combined cost of one night’s hotel accommodation, a one-day ski pass, one-day basic ski equipment hire, a local meal and a bottle of beer.

Four of the best-value resorts were in Germany – at Berchtesgaden, Spitzingsee, Garmisch-Partenkirchen and Obertsdorf.

The next five least-affordable destinations were all in Switzerland – St Moritz, Verbier, Gstaad, Zermatt and Klosters.

A meal in St Moritz was six times more expensive than one in Bansko, while a hotel room in Meribel was five times that of a room in Astun.

A beer in Saas Fee in Switzerland was a much as four times that of a one in Ordino Arcalis in Andorra, while ski equipment hire in Klosters was more than three times that of Bansko.

TripAdvisor spokeswoman Emma Shaw said: “Skiing is often thought of as an expensive holiday, but our cost index shows that there are destinations where British travellers don’t have to break the bank.”

Can you recommend a resort that ticks all the boxes?